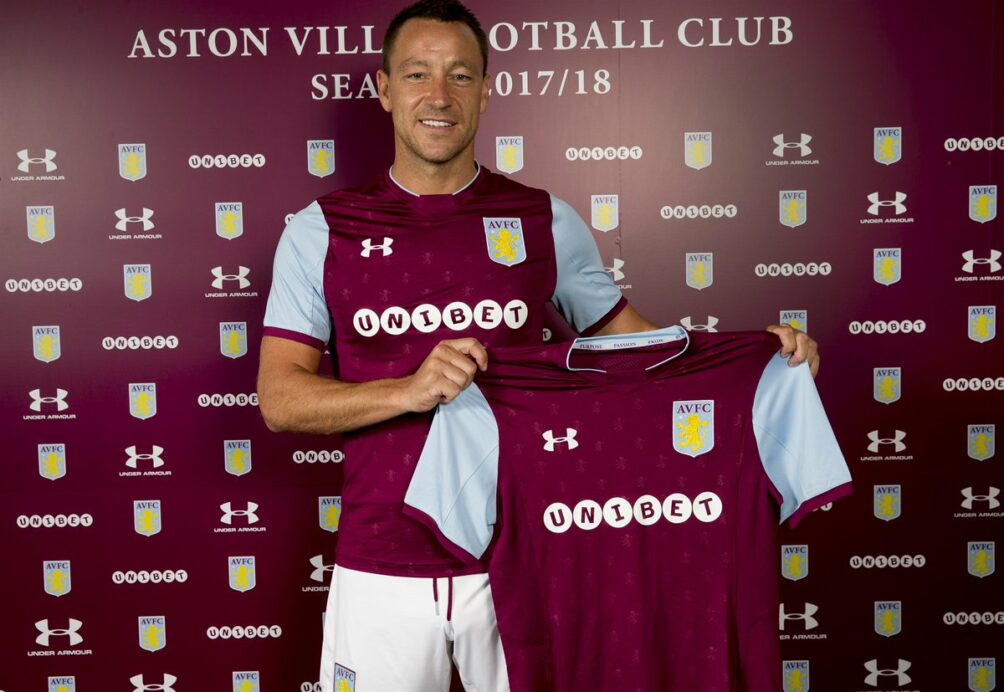 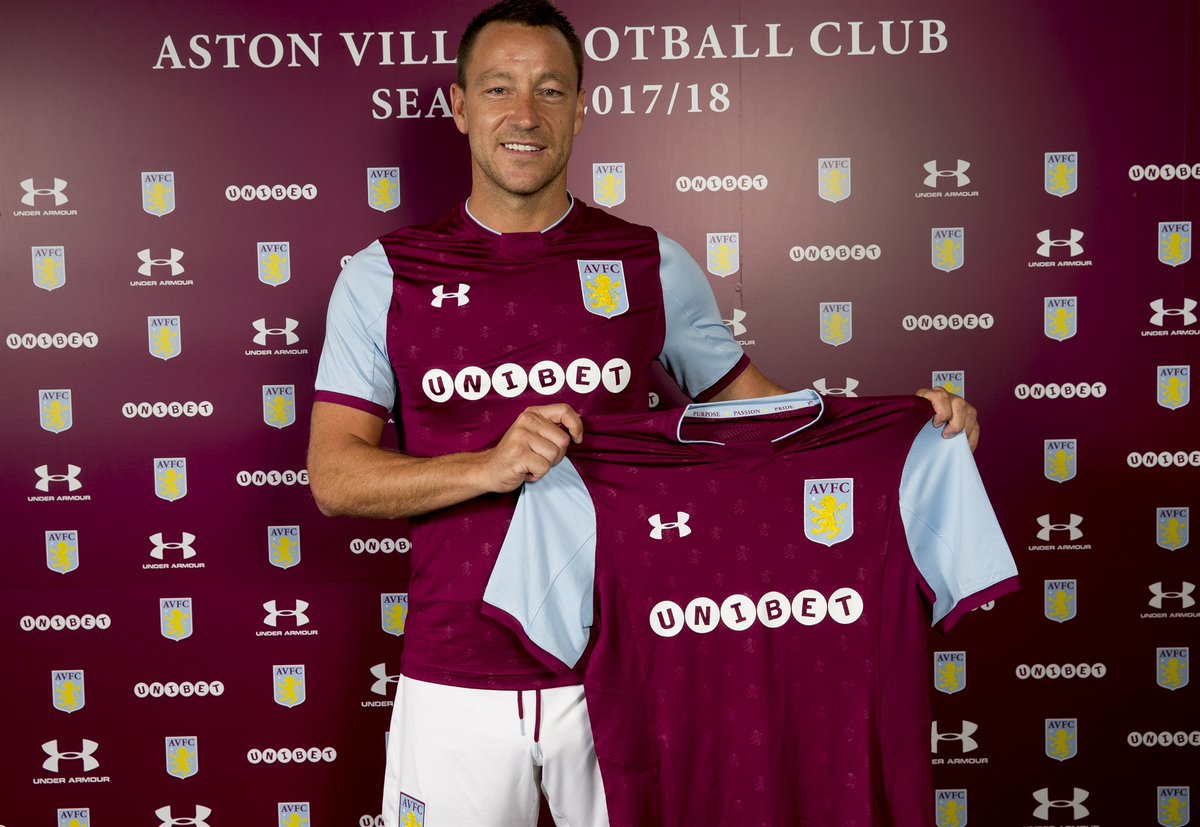 One of the game’s most recognized defenders has finalized a move while Mexico is in the news with both the Gold Cup and Confederations Cup.

Mexico forward Alan Pulido will miss the Gold Cup after breaking a bone in his arm. (REPORT)

Mexico captain Rafa Marquez bashed the use of VAR at the Confederations Cup. (REPORT)

Lyon president Jean-Michel Aulas says Alexandre Lacazette’s move to Arsenal is “one or two days” from being finalized. (REPORT)

Burnley defender Michael Keane is reportedly set for a medical at Everton. (REPORT)

Atletico Madrid is reportedly hoping to finalize a £40 million deal to sign Diego Costa despite the club’s transfer ban. (REPORT)

Goals from Dom Dwyer and Kellyn Acosta led the U.S. Men’s National Team to a 2-1 win over Ghana. (READ)

Dom Dwyer put a stamp on his USMNT debut with a dream goal. (READ)

Kellyn Acosta and Dax McCarty showed instant chemistry in the match against the Black Stars. (READ)

The new-look USMNT backline stepped up in their first match together. (READ)

SBI breaks down the USMNT’s win over Ghana. (READ)