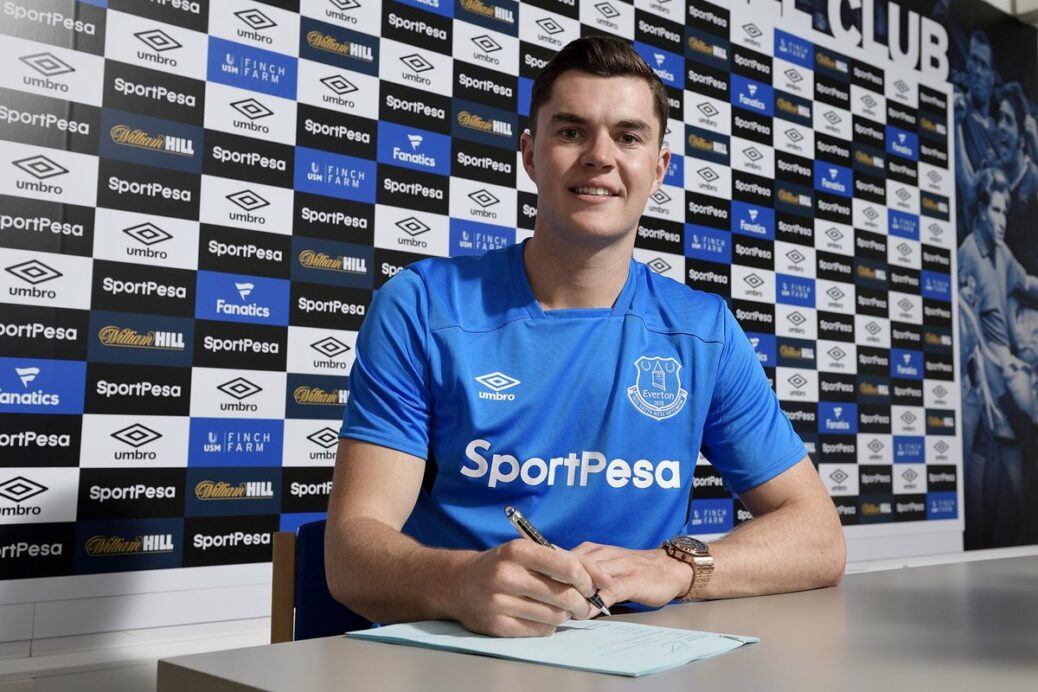 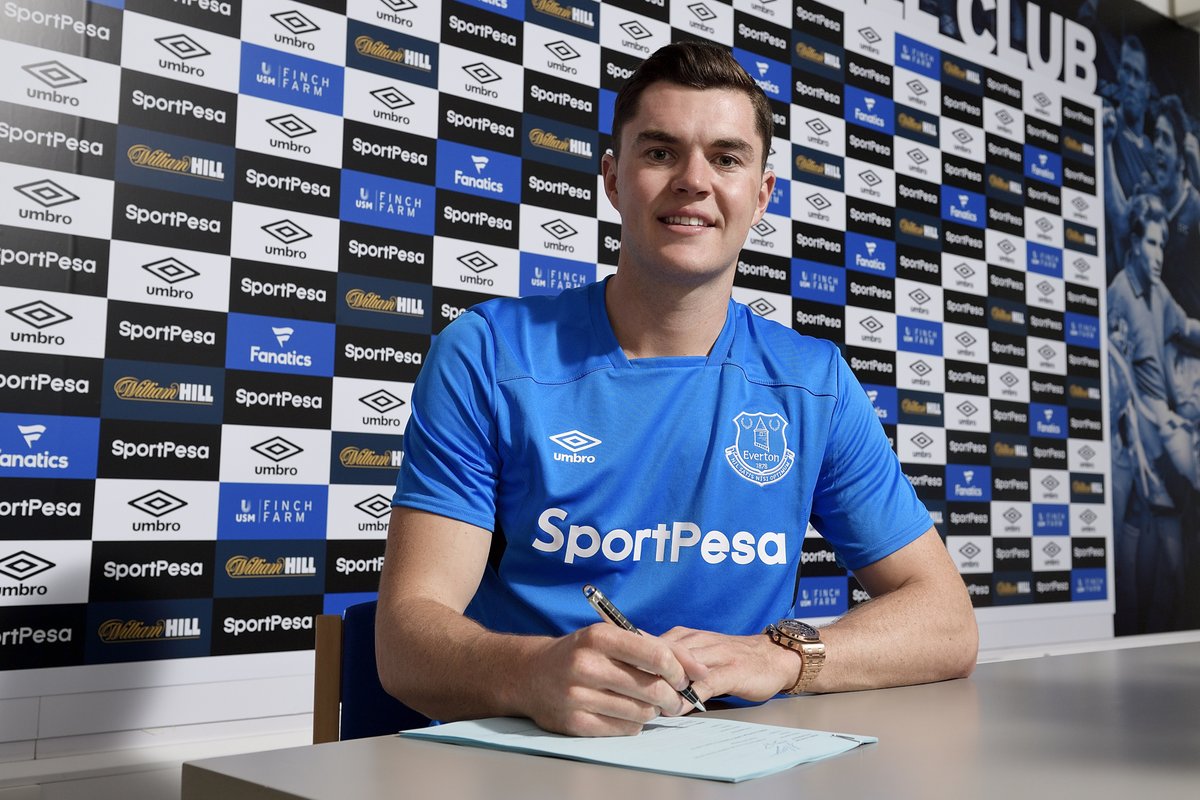 At Goodison Park, the transfer arrivals are starting to pile up.

Everton have landed defender Michael Keane from Burnley for 30 million pounds after beating Liverpool and Tottenham for the signature. (REPORT)

The Toffees had a busy Monday, the club announced the signing of Spanish striker Sandro Ramirez along with Keane’s. (REPORT)

Another figure might be on his way out of Bayer Leverkusen, West Ham are keen to activate Chicharito’s 13 million pound release clause and sign the Mexican ahead of preseason. (REPORT)

AC Milan have landed Turkish sensation Hakan Calhanoglu on a four-year deal after splashing 25 million euros for his transfer from Bayer Leverkusen. (REPORT)

23-year-old Antonio Briseñ0 adds to the list of Mexican in Europe after joining Portuguese side Fierense for two years. (REPORT)

AS Roma have completed the signing of midfielder Maxime Gonfalons from Lyon for five million euros. (REPORT)