Novakovich extends deal with Reading, goes on loan to Telstar 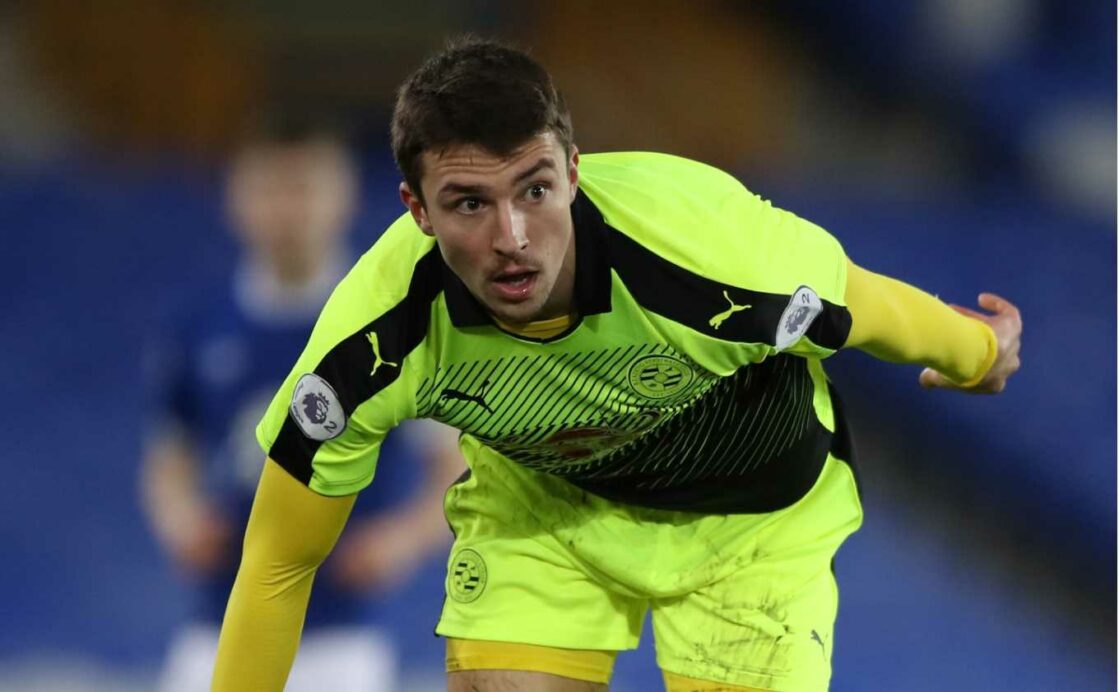 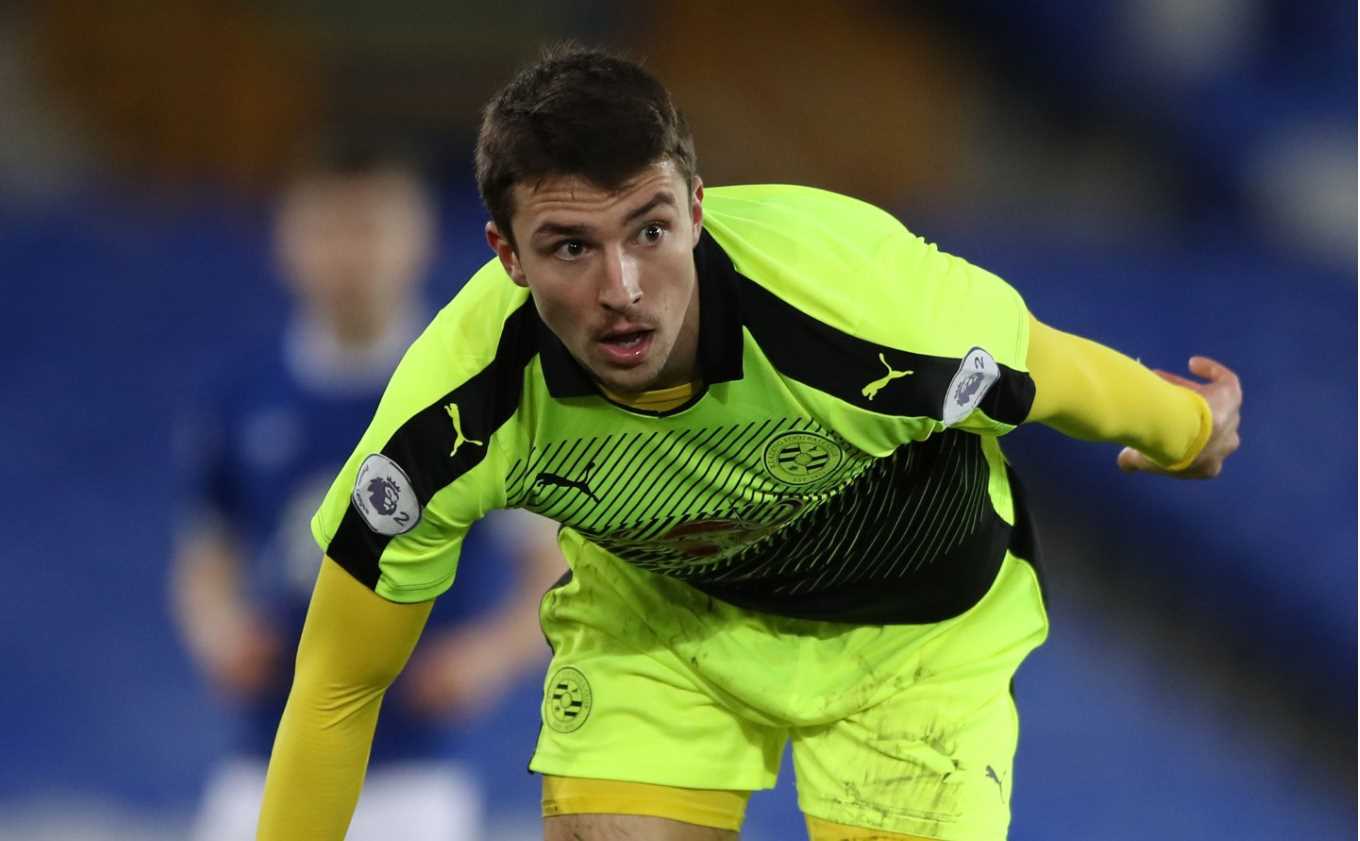 Reading announced on Monday that Novakovich has signed a new contract with the club and secured a loan deal. His deal with his parent club runs until the summer of 2019.

In the meantime, the striker will spend the 2017-18 season with SC Telstar of the Eerste Divisie, the Dutch second division. It will be Novakovich’s second loan spell while contracted by Reading, the first being one to Cheltenham Town for the 2015-16 season.

The 20-year-old, who has been with the Royals since 2015, spent the last season playing for Reading’s U-23 side. He was the team’s top scorer, tallying 16 goals in the top division of Premier League 2. Internationally, the Novakovich has represented the U.S. at the U-17, U-18 and U-20 levels.