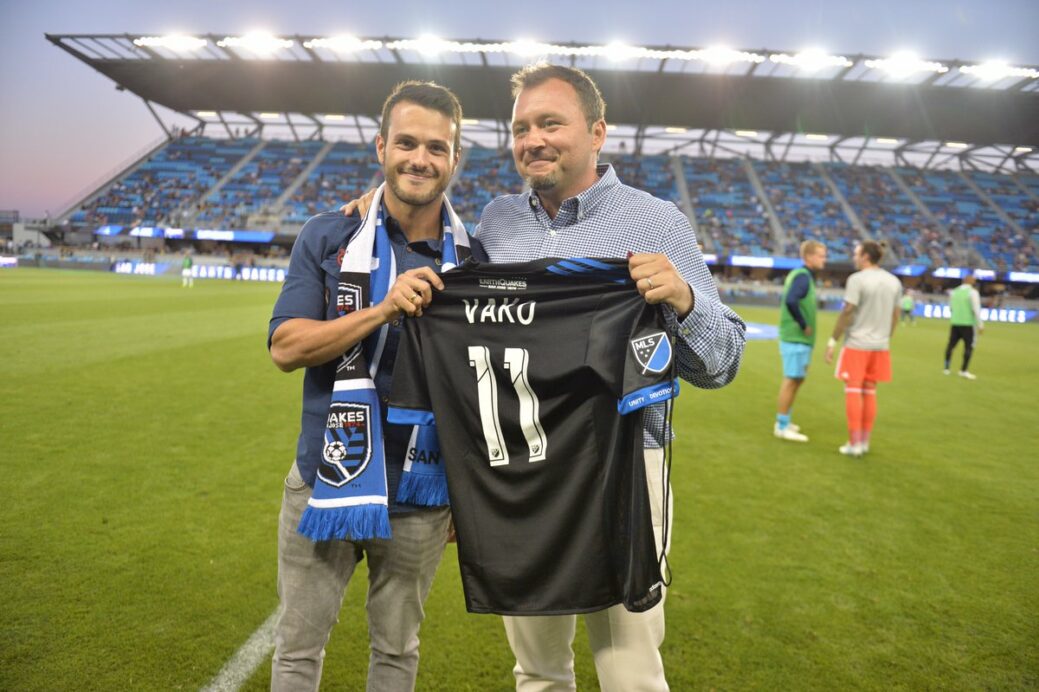 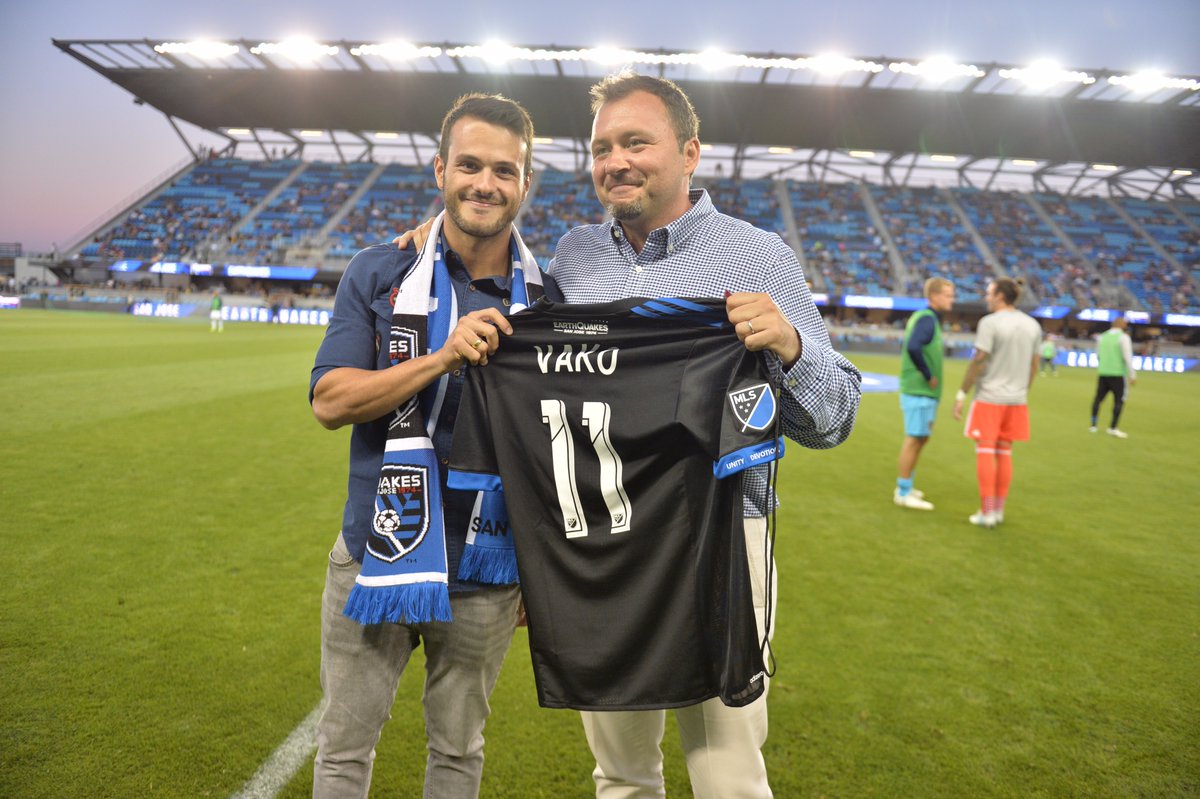 SAN JOSE, Calif. – MLS continues to morph, shifting not only aesthetically but internally for the greater good of the league. The San Jose Earthquakes’ latest Designated Player signing Valeri ‘Vako’ Qazaishvili’s is simply another indication of how.

Just seven months ago, Atlanta United completed a lucrative $13 million deal by signing a 23-year-old central attacking midfielder by the name of Miguel Almiron to a contract.

Although  the figures were not quite as high, Tuesday night saw the debut of the newest member of MLS 3.0’s Designated Player clique. ‘Vako’, a 24-year-old “technically gifted” Georgian international, who moved on from a five-year career in Holland’s top flight to play his prime years stateside.

“When I had this offer I discussed (it) with my family and we didn’t think (it) a lot,” Vako told SBI. “We said yes to come here and I can still learn here; I’m 24 and the league is getting better so why not?”

Quakes GM Jesse Fioranelli and co. followed an exemplary model that has surged successfully in MLS the last two seasons: signing DP central midfielders under the age of 28. Last season, it was a debuting 27-year-old Nicolas Lodeiro proving to be the difference for the Sounders in their MLS Cup triumph. This year, Almiron is Atlanta United’s fulcrum in its fierce attack along with serving as one of the league’s emerging poster boys.

A trend the Swiss general manager followed closely during what was “four, five months of extensive scouting,” involving numerous players and markets.

“Very much, it has been a part of the strategy that we have set out from the beginning of the year,” Fioranelli told SBI on Lodeiro’s and Almiron’s influence on Vako’s signing. “Even more so, when you’re speaking about an attacking player because the best years are yet to come.”

Whether Vako can become an instant sensation as Lodeiro and Almiron, is still a topic to be assessed further down the road. Of course, he is not the promising gem that required large sums of cash to be lured out of move across the pond as Atlanta’s experience in landing Almiron, nor is his résumé as flashy as Uruguay’s Lodeiro prior to arrival. But the 24-year-old still features a lot of similarities to his counterparts.

Momentarily it is evident that in similar fashion as the Sounders and Atlanta United, the QUakes have handed the heavy number 10 torch and hefty money bag to a player with more to prove than praise for nostalgic glory. And it seems the Georgian is up for that challenge.

“(When) Jesse called me for the first time he told me that he wanted to build a team around me and I was happy,” Vako said. “I’ll try my best (and) I’ll work hard everyday.”