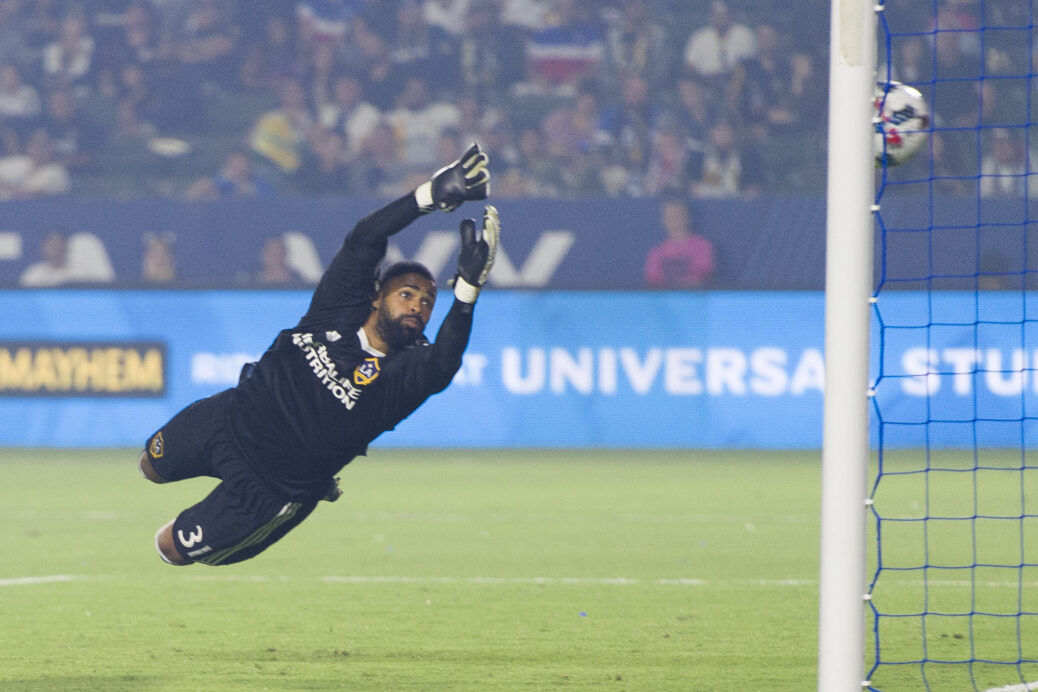 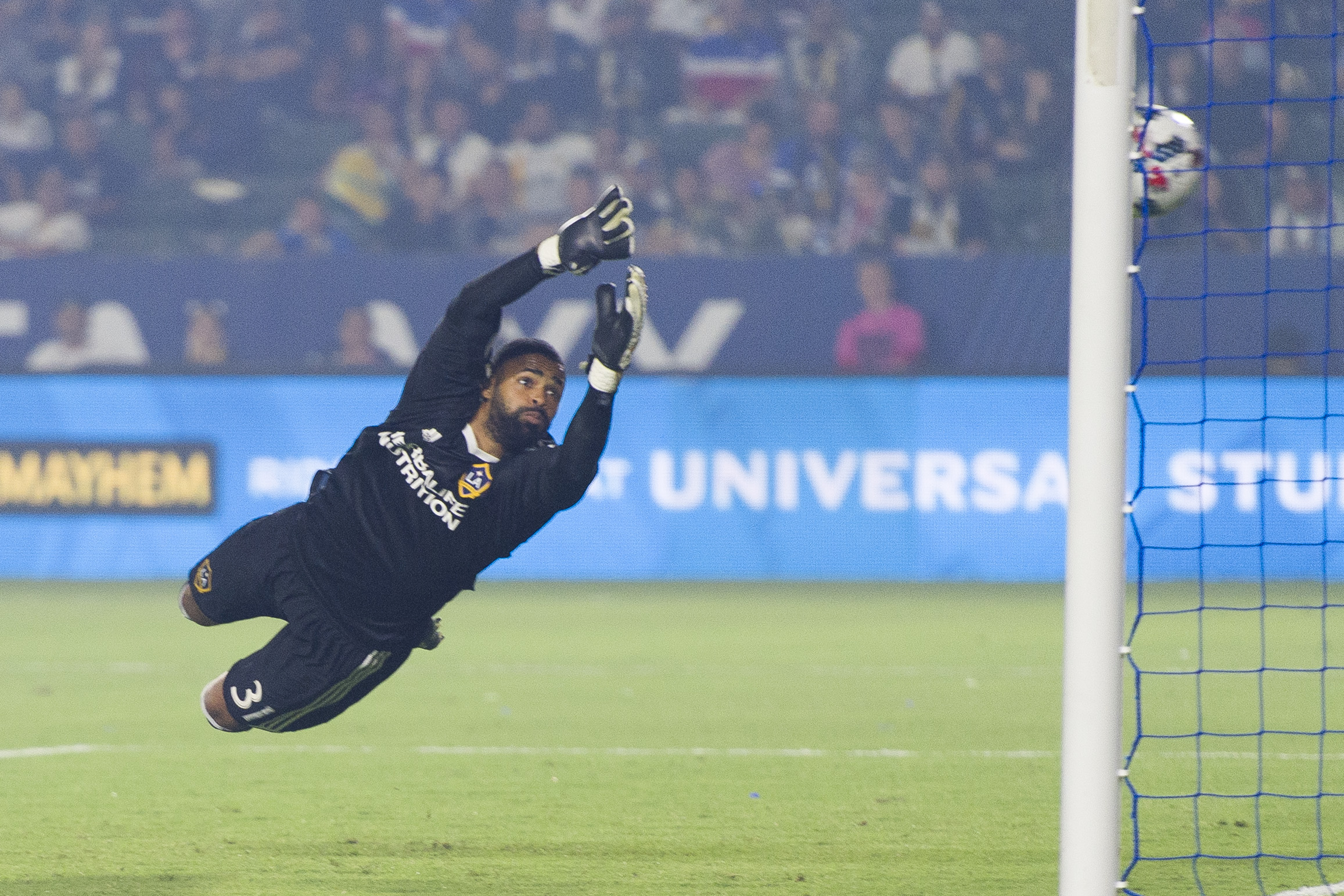 Real Salt Lake had no need for fireworks at the StubHub Center on Tuesday night. The visitors created their own with an offensive onslaught that left the shorthanded LA Galaxy battered and beaten.

Five difference RSL players scored goals, breaking open a match that was actually tied 1-1 just before halftime, in a 6-2 thrashing of the Galaxy.

The home team figured to struggle on Tuesday, with Jelle van Damme, Daniel Steres, Sebastian Lletget, Jermaine Jones, Gio Dos Santos and Gyasi Zardes all missing on Tuesday, and with Romain Allesandrini coming off the bench. Curt Onalfo trotted out a makeshift lineup and the results were brutal.

RSL had scored six goals in its previous seven matches, but managed to match that total in one night, with Albert  Rusnak and Jefferson Savarino leading the way.

Savarino, Real Salt Lake’s on-loan Venezuelan young DP, scored a brace to open his MLS account in spectacular fashion. With RSL firmly in the driver’s seat, Savarino struck a rocket past Clement Diop on a second chance ball on a corner kick in the 72nd minute. Savarino doubled his tally five minutes later.

Albert Rusnak had a productive evening as well for the claret and cobalt side. The playmaker registered a goal and two assists on the evening. Rusnak opened the scoring for RSL in the 36th minute on a break away.

Rusnak provided the assist on Kyle Beckerman’s goal just before halftime. Beckerman met Rusnak’s corner with a diving header past Diop. The goal gave RSL the lead at halftime and they never looked back.

LA Galaxy saw goals from Ashley Cole and Bradford Jamieson. Cole’s goal came after he ran onto a pass from Jose Villarreal before slipping a shot past Nick Rimando. Replays showed Cole to be offside on the pass. Jamieson’s deflected shot caught Rimando by surprise. Despite the MLS veteran getting his hand to the ball, he failed to keep it out of the net.

Real Salt Lake (6-12-2) moved up the table ever so slowly, while the Galaxy (6-8-4) linger just below playoff position in the Western Conference.

Albert Rusnak earns man of the match honors for his stellar performance. His opening chip goal set the tone of RSL, and forced the Galaxy to play from behind. Rusnak has missed time with international matches. His ability to settle into RSL, and contribute have been impacted. Games like this show how valuable he is to Salt Lake.

Kyle Beckerman’s diving header to close the first half was the moment of the match. The timing, in terms of game clock, and execution, was phenominal and everything a coach wants to see from his captain. LA’s backline failed to properly challenge him aerially, but the finish was top notch.

Defender Bradley Diallo had a shocker, with his turnover leading to RSL’s first goal, and his poor play helping lead to other RSL tallies. There weren’t any bright spots along the Galaxy back-line, but he stood out as the worst of the bunch.