The Best of MLS Week 20: Daniel Royer, Sounders and more 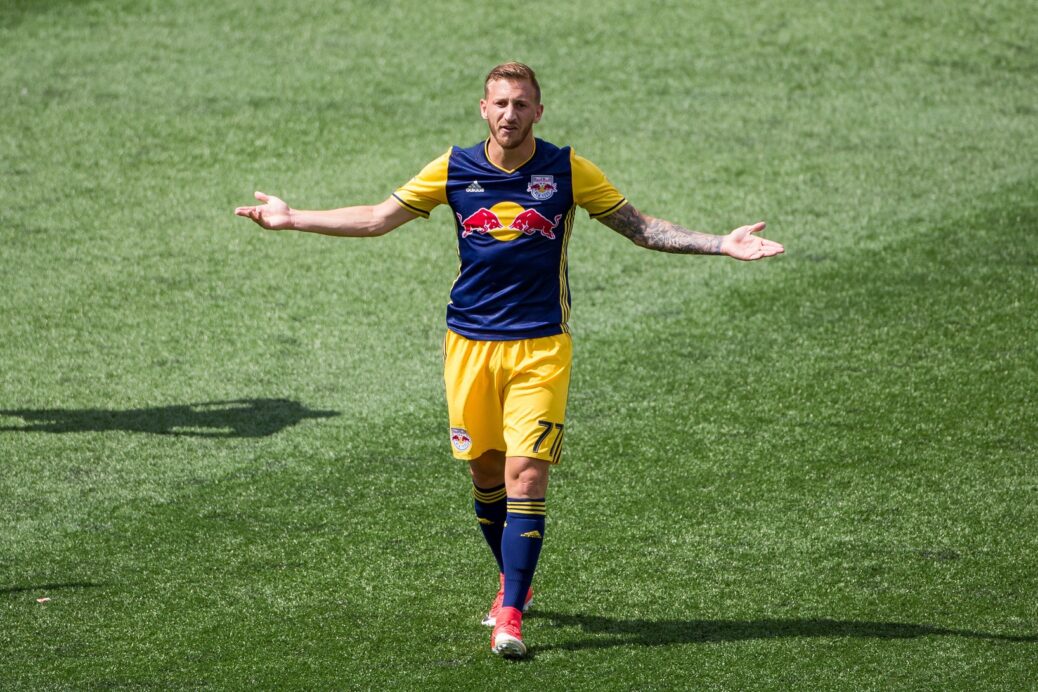 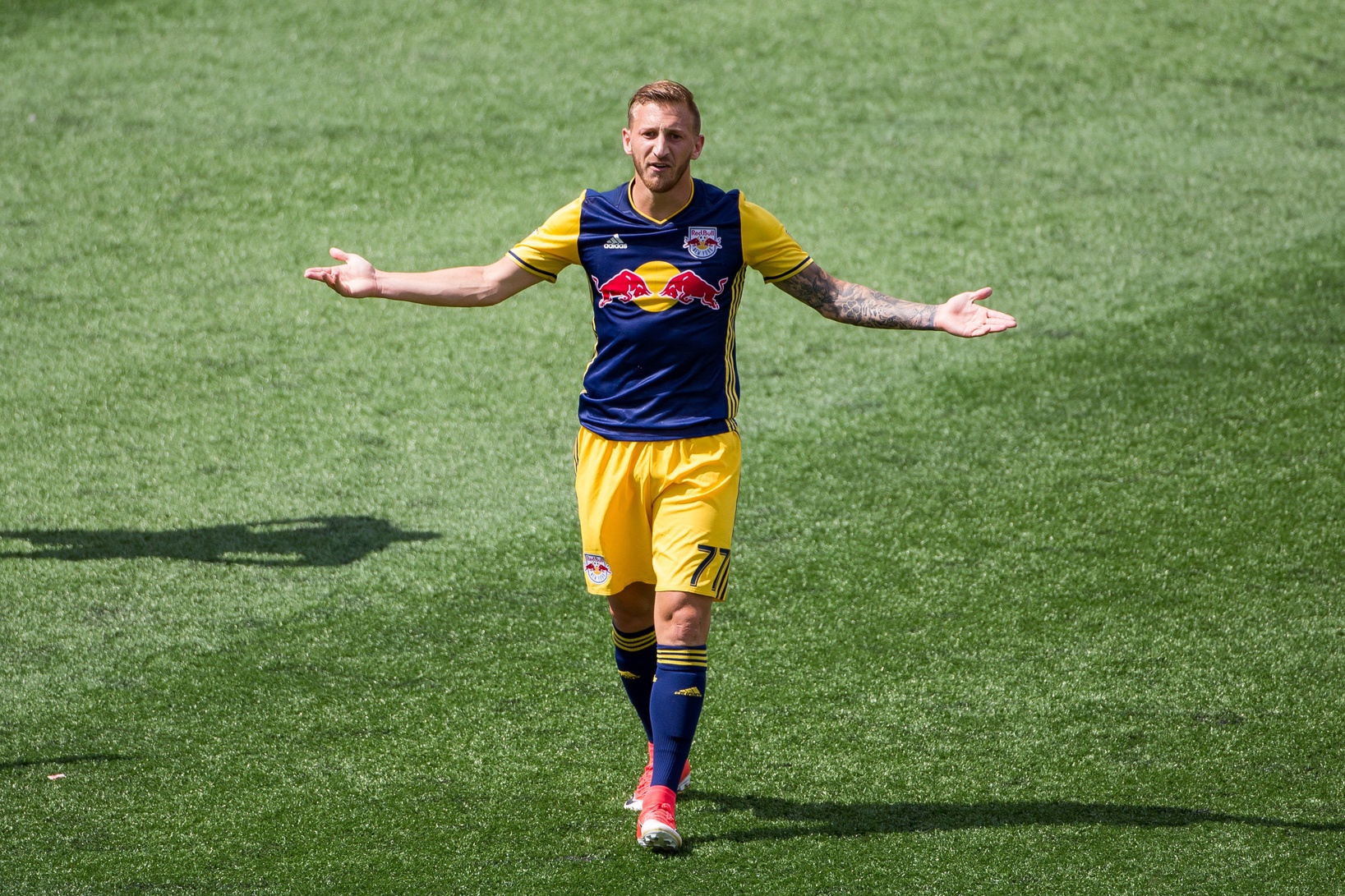 Major League Soccer returned from the international break with a bang as plenty of teams stood out in a double match week that featured 18 contests from Wednesday to Sunday.

The biggest winners of the week were the New York Red Bulls and Seattle Sounders, who combined for 15 goals in their four matches. There were also plenty of players, including a large contingent of rookies, who impressed upon return to play.

Here’s who the SBI editorial staff chose as the best from the week of play in MLS.

Daniel Royer found the back of the net on three occasions and assisted on another goal during the Red Bulls’ terrific week that included wins over the San Jose Earthquakes and Minnesota United. Royer has scored four of his eight goals this season in the last three games.

The Seattle Sounders were nowhere close to earning this honor 50 minutes into Wednesday’s match, but they reversed course and pulled off the biggest comeback in MLS history in their 4-3 win over D.C. United. Brian Schmetzer’s men followed that up with a 3-0 trouncing of the Quakes at home on Sunday night. Cristian Roldan was a big part of that success as he scored three goals after returning from the U.S. Men’s National Team.

For the first time in a while, a handful of rookies could’ve laid claim to this, but Jeremy Ebobisse stood out among the pack with his stellar performance up top for the depleted Portland Timbers. Ebobisse recorded a goal and an assist in place of the suspended Fanendo Adi.

Hector Villalba produced a moment of pure brilliance to put Atlanta United past Orlando City on Friday night in the first of two back-to-back games between the Southeast rivals.