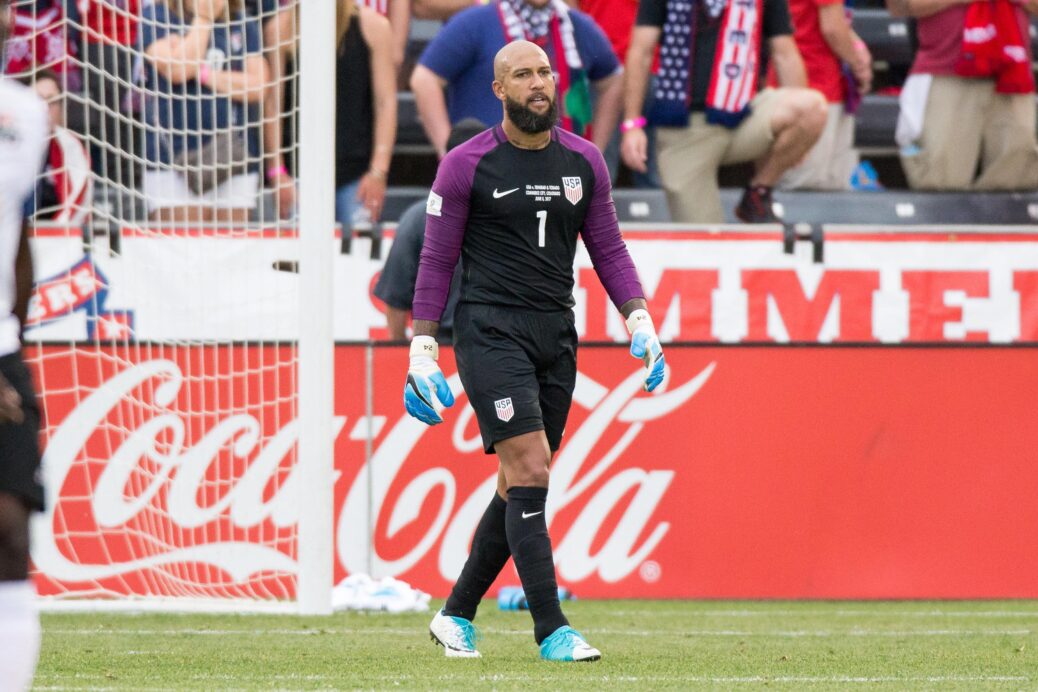 In his quest to lead the U.S. Men’s National Team to Gold Cup glory, head coach Bruce Arena is set to call in the big guns.

Usual starting goalkeeper Tim Howard will be joined by Toronto FC vets Michael Bradley and Jozy Altidore on the official roster once the USMNT completes its final group stage match against Nicaragua on Saturday, Goal reports. The three have already met up with the team for training, and will be joined by a Cascadian duo of Seattle Sounders striker Clint Dempsey and Portland Timbers midfielder Darlington Nagbe.

The sixth and final switch was reportedly down to either Orlando City goalkeeper Joe Bendik or FC Dallas netminder Jesse Gonzalez, who recently made a one-time switch to the USMNT after representing Mexico previously. Despite reported efforts from FC Dallas to hold on to Gonzalez, Arena reportedly got his man, as Gonzalez joined up with the team in Cleveland on Saturday.

So much for that fight. I'm now told Jesse Gonzalez has arrived in Cleveland & will be the 6th #USMNT knockout round replacement.

The veteran nature of the six swaps shows Arena’s dedication to making a deep run into the tournament, despite his initial roster favoring a more experimental feel. After struggles against Panama and Martinique, several players on the group stage roster may be playing to stick with the team in the knockout rounds. Bradley’s influence in the midfield will be particularly welcome, as the combination of Dax McCarty and Kellyn Acosta was easily overrun by the Panamanian midfield.

Despite struggles by the defense against Martinique, surrendering two goals late before Jordan Morris saved the day for the team, it appears that Arena will stick with the group he’s got on hand.