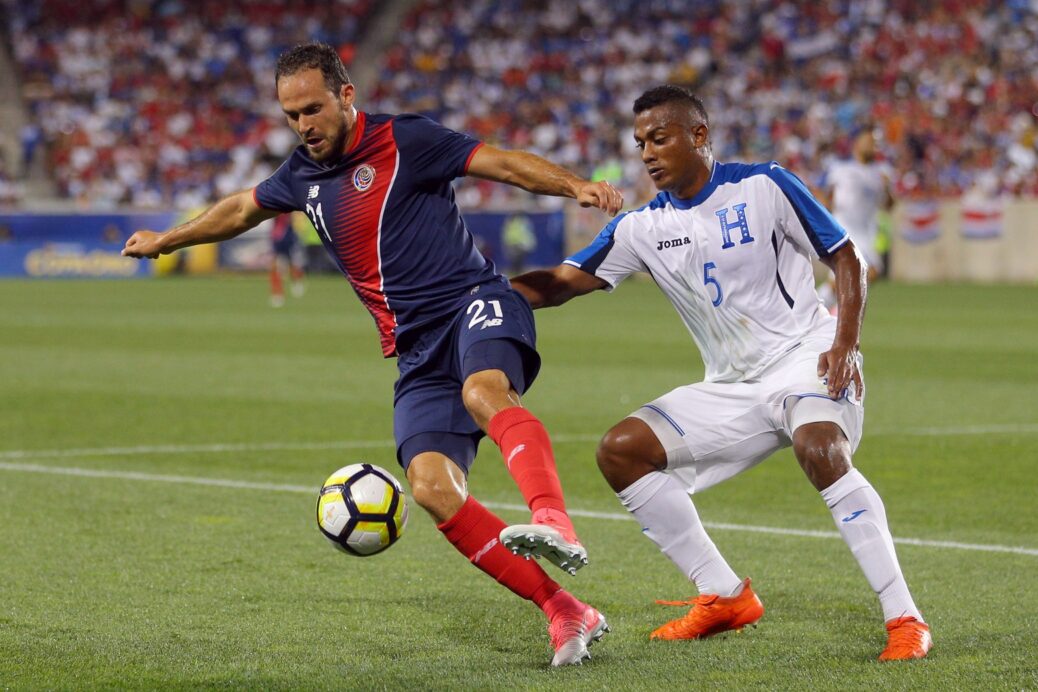 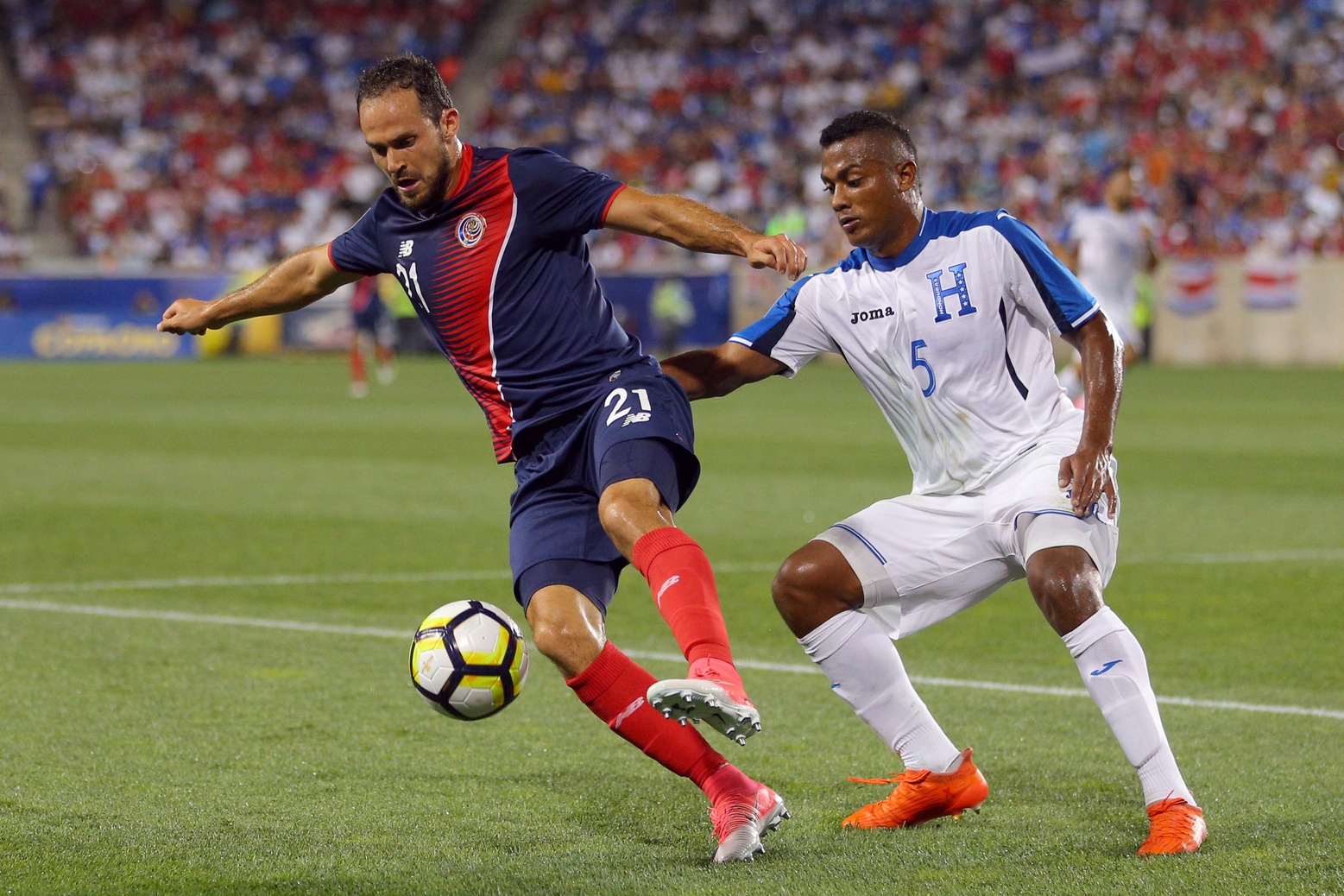 The focus of the 2017 CONCACAF Gold Cup shifts to Houston on Tuesday as the quartet of teams in Group A play their second matches of the competition.

All eyes will be on the first game at BBVA Compass Stadium, as group leader Canada faces Costa Rica in a showdown that could go a long way in determining who advances out of which spot from Group A.

The result of the other Group A contest seems to be settled with Honduras taking on French Guiana, but the underdogs did show some fight on Friday at Red Bull Arena.

Here’s a look at both of the Group A games being played on Tuesday.

It’s time for Canada to prove it is for real at this year’s Gold Cup. Octavio Zambrano’s men did what was expected of them on Friday, albeit with a three-minute blip that saw Les Rouges concede twice. Scott Arfield looked strong in midfield and teenage sensation Alphonso Davies showed exactly why the hype train is gaining steam north of the border. But Costa Rica is a different animal and going up against the organized Ticos won’t be easy.

Costa Rica survived its biggest test on Friday with a 1-0 win over Honduras behind a Marco Urena strike. In all honesty, the Ticos got a bit lucky that Honduras missed a few clear chances to take the lead early and to equalize late. Nevertheless, the Ticos are one win away from a trip to Philadelphia for the quarterfinal round. On paper, the Ticos have all the attacking firepower necessary to stomp through the Canadian defense, but this is CONCACAF where the weird and unexpected are ordinary.

It would’ve been memorable if French Guiana scored a third goal to equalize Canada on Friday, and for a few minutes many thought Canada would blow it. The second-half goals from Roy Contout and Sloan Privat gave French Guiana hope that it could contend, but a point against Honduras is mandatory to potentially cause a scare on Friday.

Honduras probably would’ve had three points if Romell Quioto finished off his chance two minutes before Urena’s game-winner on Friday. But Los Catrachos aren’t in any danger yet since all they have to do is win on Tuesday and earn at least a point against Canada to qualify either second out of Group A or finish as one of the top two third-place teams. Look for Honduras to unleash Alberth Elis on the CONCACAF minnows. The Houston Dynamo man is one of the best young forwards in North America and he deserves a chance to showcase his talents.