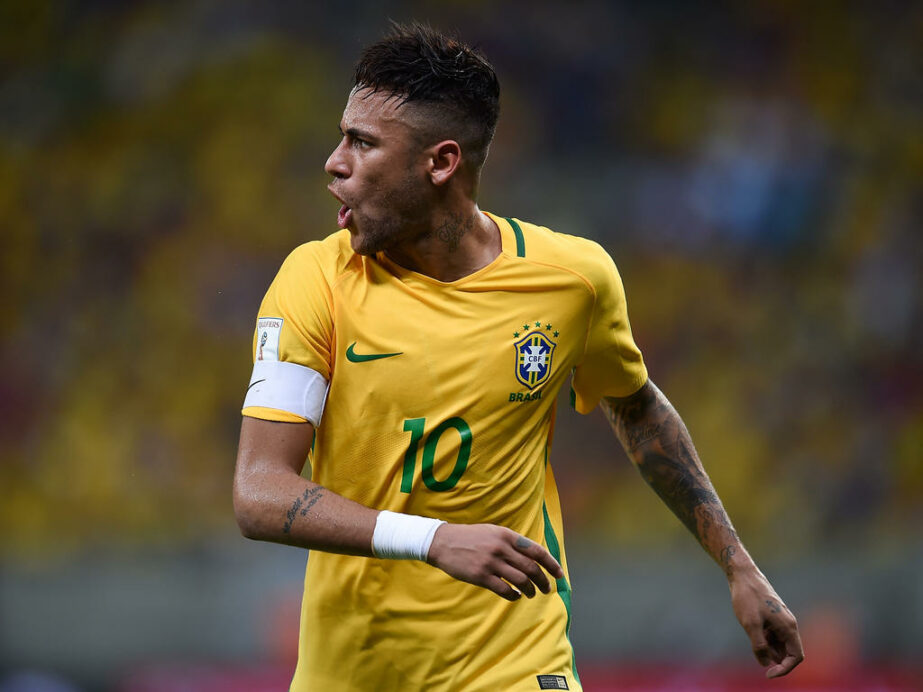 Neymar could be leaving Barcelona as Paris Saint-Germain appear to be activating his release clause with a €222 million bid. The Brazilian star has reportedly accepted a salary of €30 million per year in what would be a world record transfer fee. (REPORT)

Joe Hart has completed his anticipated loan move to West Ham. He will join up with the club on their preseason tour of Austria. (REPORT)

Chelsea are reportedly missing out on another summer transfer target. Borussia Dortmund have announced Pierre-Emerick Aubameyang will not leave the club this summer. (REPORT)

Manchester United are inching closer to a deal for Ivan Perisic. He is still favored to make the move to Old Trafford despite being included in Inter Milan’s squad for their preseason tour in China. (REPORT)