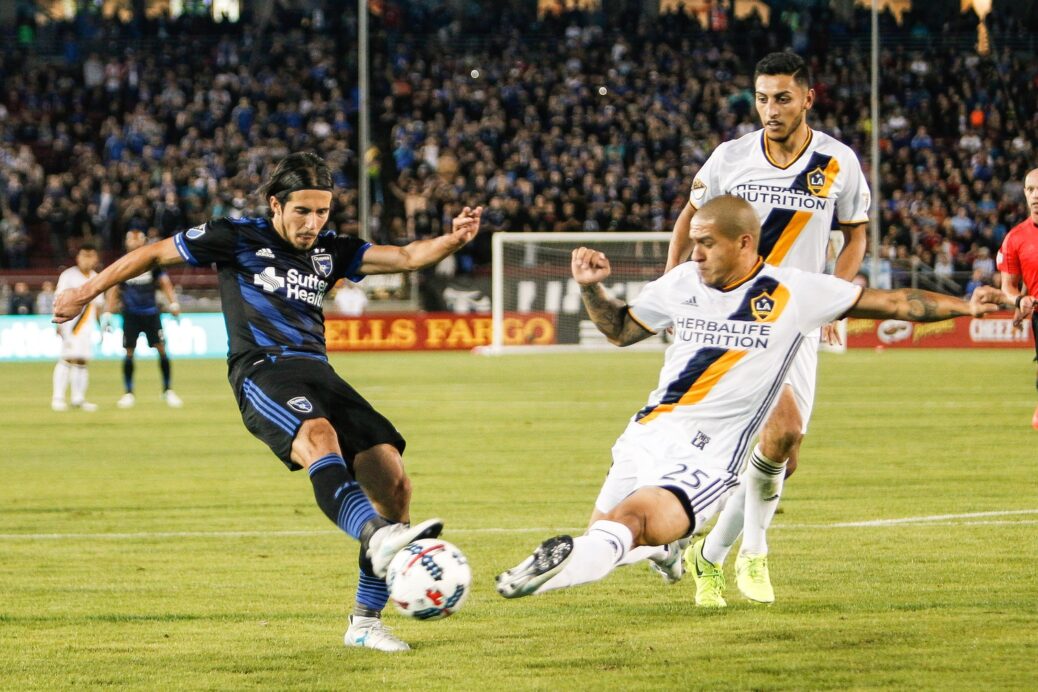 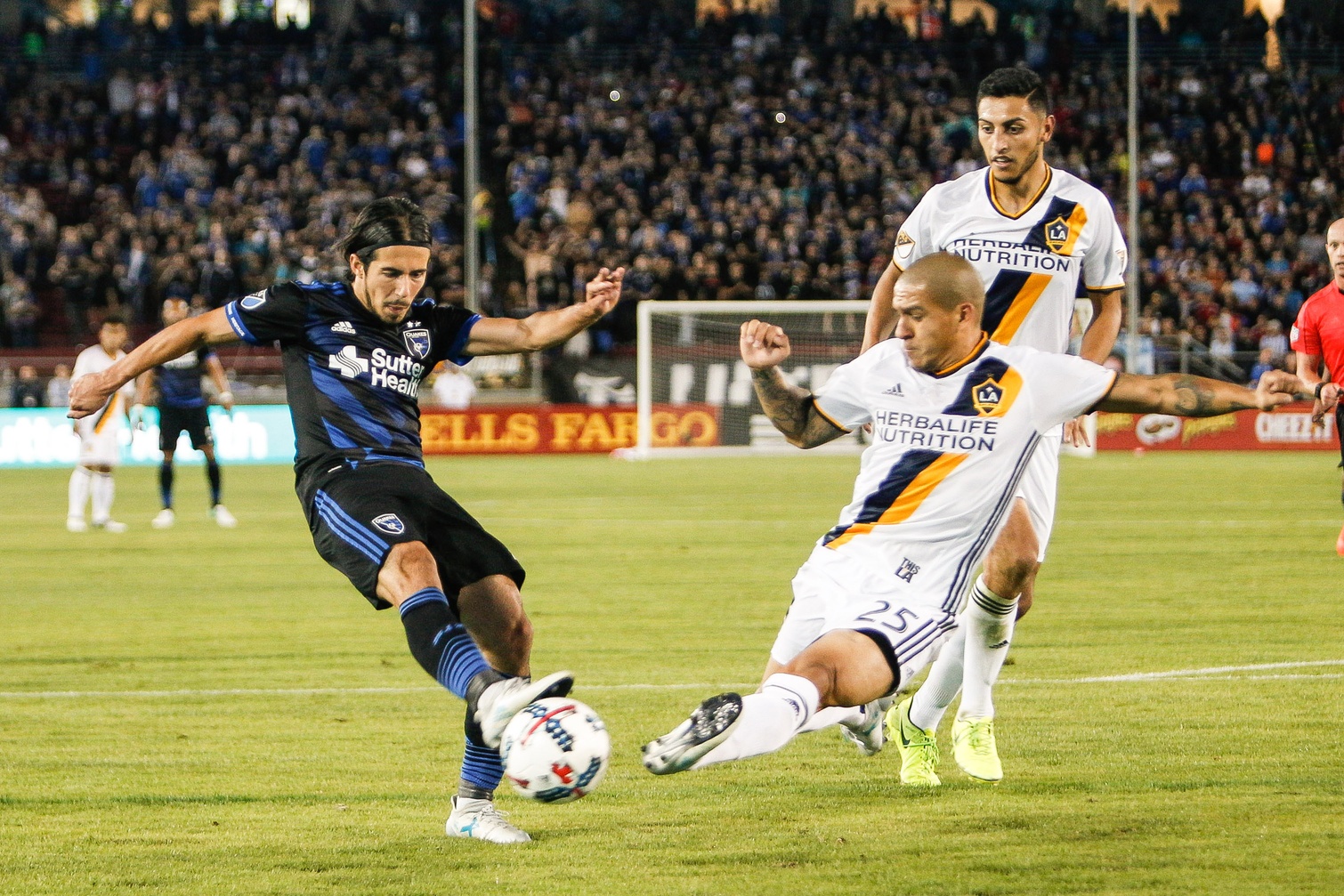 The U.S. Open Cup returns with not one, but four nights of quarterfinal action this week, beginning with Monday’s Cali Clasico showdown between the San Jose Earthquakes and LA Galaxy.

The other matches strung across from Tuesday to Thursday feature a clash of MLS Western Conference giants, the two underdogs left in the competition and regional rivals who just squared off last week on the East coast.

Here’s a look at the four games being played in the Open Cup this week:

Ten days after the Earthquakes stole the latest Cali Clasico regular-season showdown by way of a Shea Salinas game-winner, the two sides square off once again at Avaya Stadium. The Quakes will be without three pieces on Monday, as Darwin Ceren, Anibal Godoy and Marco Urena are all on international duty at the Gold Cup. We might see more out of Tommy Thompson, who scored against Atlanta United in the club’s last league game.

The Galaxy need a win more than their biggest rival. Curt Onalfo’s men followed the heartbreaking loss at Stanford Stadium with a 6-2 loss on home soil to struggling Real Salt Lake.  A deep cup run could end up being exactly what the doctor ordered for a team trying to find a spark.

Tuesday’s matchup at Children’s Mercy Park is worthy of a final, as the two top teams from the Western Conference face off with cup glory on the line. This is also a meeting of the previous two U.S. Open Cup winners. Sporting Kansas City beat the Philadelphia Union in 2015 and FC Dallas took down the New England Revolution in 2016.

Peter Vermes’ side is a bit depleted due to international duty and injuries, but Tim Melia, Ike Opara and Benny Feilhaber are still available for selection. FC Dallas are also missing a few international players, but Mauro Diaz is back and ready to make an impact. Now he just has to break through the wall created by Ilie Sanchez and Opara in front of goal.

The pair of lower division sides left in the Open Cup will take the field in Miami on Wednesday night with second division league pride on the line. FC Cincinnati, who has taken the USL by storm with its spectacular crowds, will visit newly-crowned NASL Spring Season champions Miami FC.

FC Cincinnati has experienced two bouts of cup magic at home at Nippert Stadium, but playing on the road with less fan support may be an issue against a high-flying Miami team that has cruised through the first part of the NASL campaign.

Eight days after playing a thrilling contest at Gillette Stadium that was won by the New York Red Bulls, the pair of Eastern Conference I-95 foes face each other at a smaller venue at Harvard University. In the July 5 league meeting, the Red Bulls came from behind to win thanks to goals from Daniel Royer and Gonzalo Veron.

The Revs enter Thursday with revenge on their minds, and it’s possible it’ll happen with Diego Fagundez coming off one of his best matches of the season. With Kelyn Rowe and Juan Agudelo out on international duty, more pressure will be on Lee Nguyen and Teal Bunbury to create around Kei Kamara.