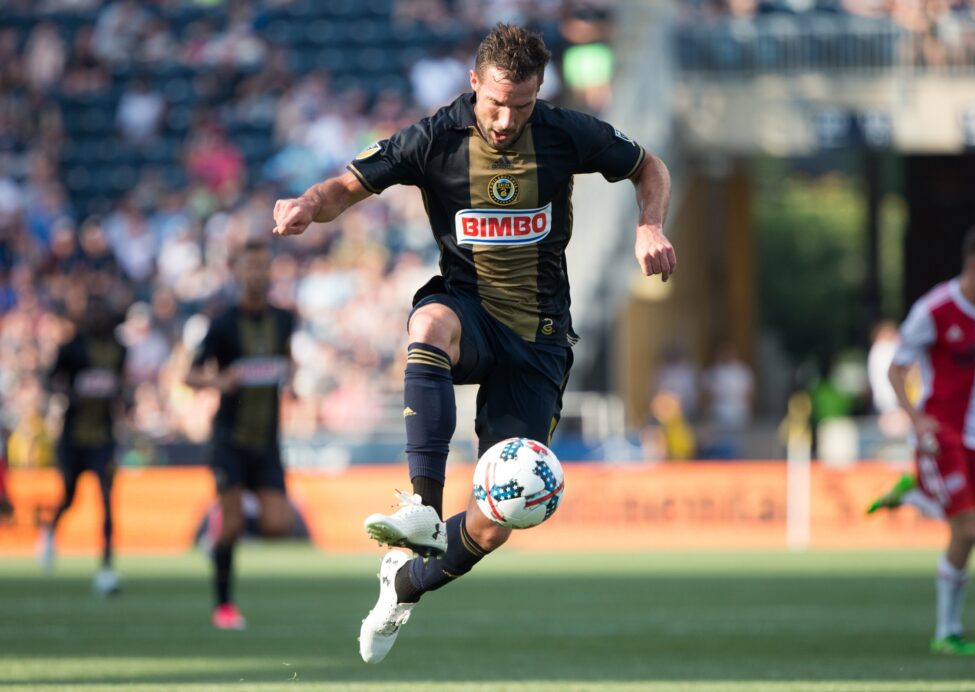 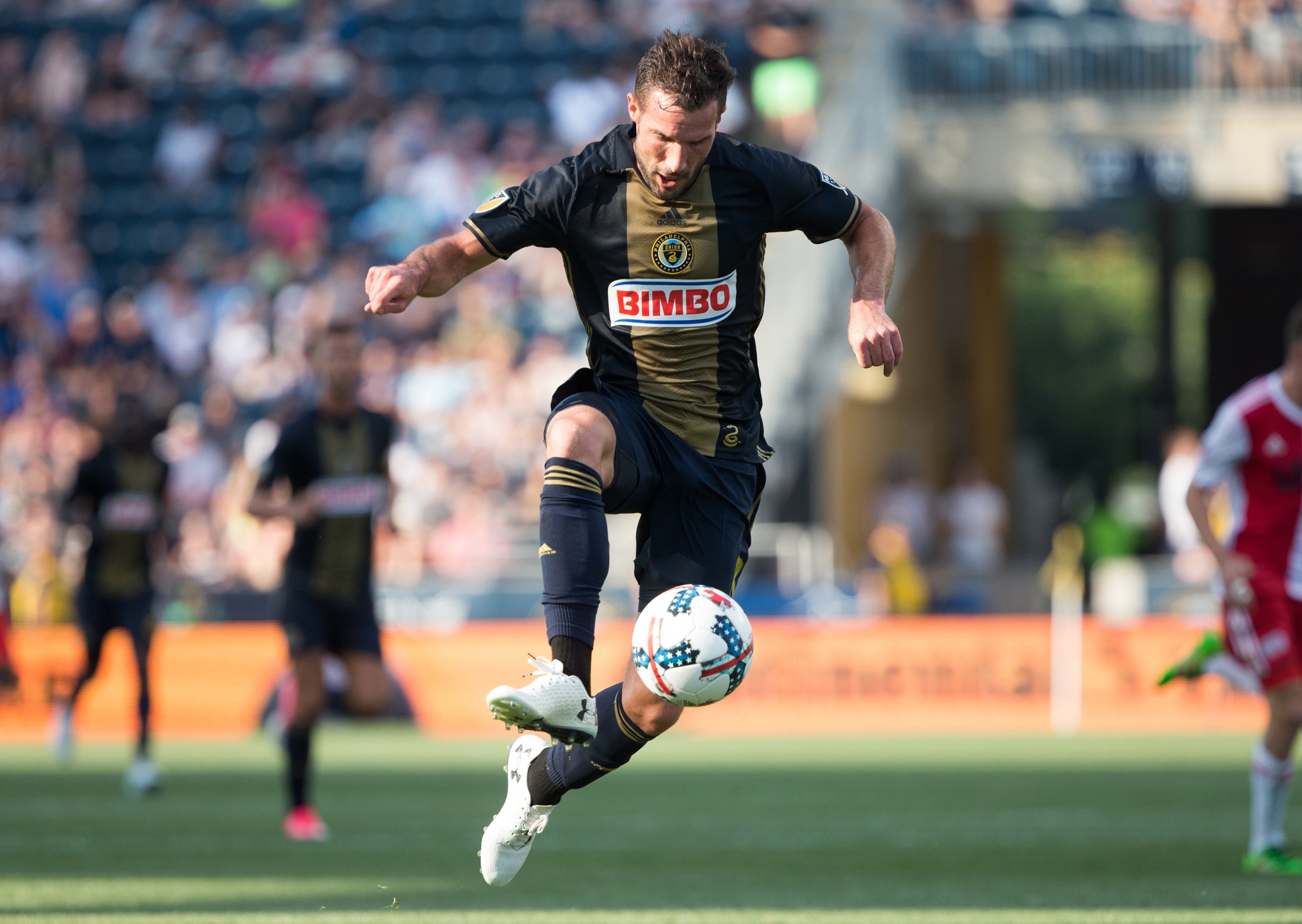 Two years, three months and one day after suffering one of the franchise’s worst defeats, the Philadelphia Union return to Children’s Mercy Park on Thursday to take on Sporting Kansas City.

A lot has changed for the Union since the night Rais M’Bolhi committed blunder after blunder and Sporting KC scored two goals in stoppage time to win 3-2.

“It’s a hard place to play,” Union manager Jim Curtin said. “I think the message from that game or any game we’ve played there is they fight for the entirety of 90 minutes and if you think you had it. If you remember that game we had a chance to go up 3-1 and we don’t take it and we get punished. They’re going to fight for 90 minutes. One goal isn’t going to be enough to win the game. You need to have a killer instinct against them.”

But not much has changed in terms of preparing for their opponent. Sporting KC is still a well-oiled machine that thrives in Peter Vermes’ system no matter who is in the starting 11. That applies to Thursday as the home side will be without a few key contributors.

“A lot of their key guys won’t be there, but the way Kansas City plays will be the same,” Curtin said. “They have a true system they believe in and they are a highly competitive team that fights for everything. They still have a ton of experience guys in Opara and Feilhaber. They have guys that have been through MLS games and seasons. It’s going to be difficult test. We will never take them lightly.”

The biggest task facing the Union will be the continuation of chance creation against a defensive unit that has conceded just 13 times in 2017. Roland Alberg and Ilsinho both scored out of the No. 10 role in Sunday’s win over the New England Revolution, and Fafa Picault continues to challenge opposing fullbacks with his speed. Distribution from Haris Medunjanin has also helped spring the front four of the 4-2-3-1. However, Sporting KC has a pair of players ready to stop any Union gains.

“People might laugh at this comment, and I don’t really care, because I’ve watched every Kansas City game. Ike Opara is playing at an MVP level with the amount of goals he’s getting for a centerback, the fact that they’re the best defensive team in the league right now. If you watch all their games, he’s playing at a level that is incredibly high,” Curtin said.

“(Ilie) Sanchez has come in and does a really good job of holding and always being in front of the back four and again they have experienced guys that know what it takes to win in our league,” Curtin said.

Sporting KC’s defense is deserving of praise, but the Union have a stellar unit themselves, one that has been headlined by Jack Elliott and Oguchi Onyewu, who have conceded four goals in 731 minutes together.

“The work the players have put in on the defensive side with seven clean sheets and a strong goal differential which has been consistently in soccer a key indicator of success,” Curtin said. “Over the course of the 34 games, if we continue to keep that where it’s at, more results and points will come our way. It’s a credit to our players for how hard they are working defensively and that defense is leading to our offensive success as well.”

Elliott left Sunday’s match with a knee injury, but he should be available for selection on Thursday. Fabian Herbers could also be in the matchday squad for the first time since May 20. On the flip side, Warren Creavalle will be saved until after the Gold Cup break.

Speaking of the Gold Cup, Chris Pontius will join Alejandro Bedoya in Gold Cup camp after Thursday, while Andre Blake has already left to join Jamaica, making John McCarthy the starting goalkeeper for the trip to Kansas City.

“John is coming off a really good performance against Red Bull in a game where we tough to play against,” Curtin said “Our goal (we conceded) in that game is a mistake so he’s in good form and he’s going to do a good job for us in KC.”