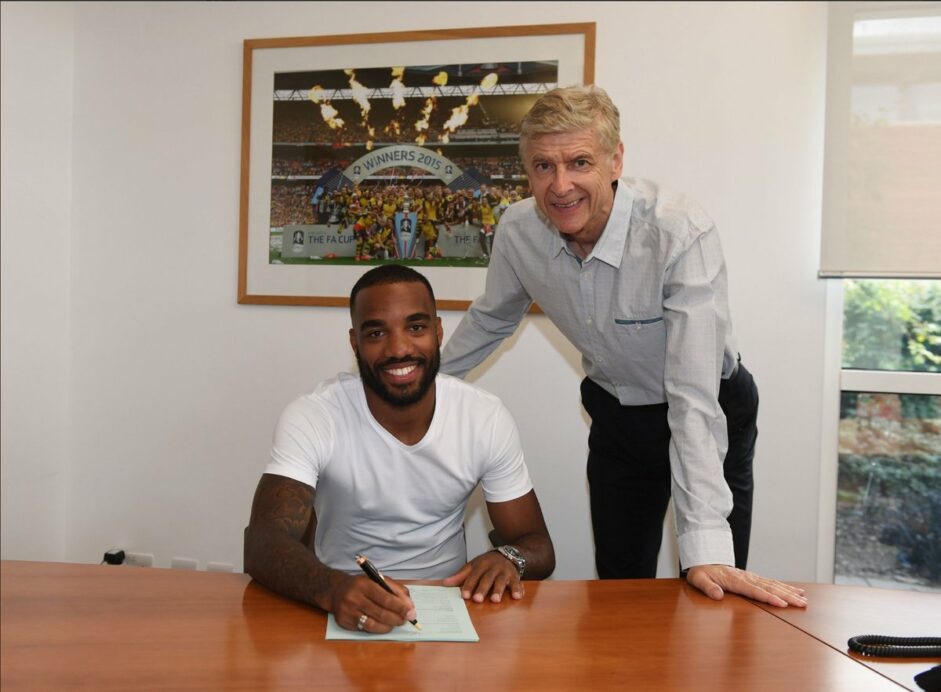 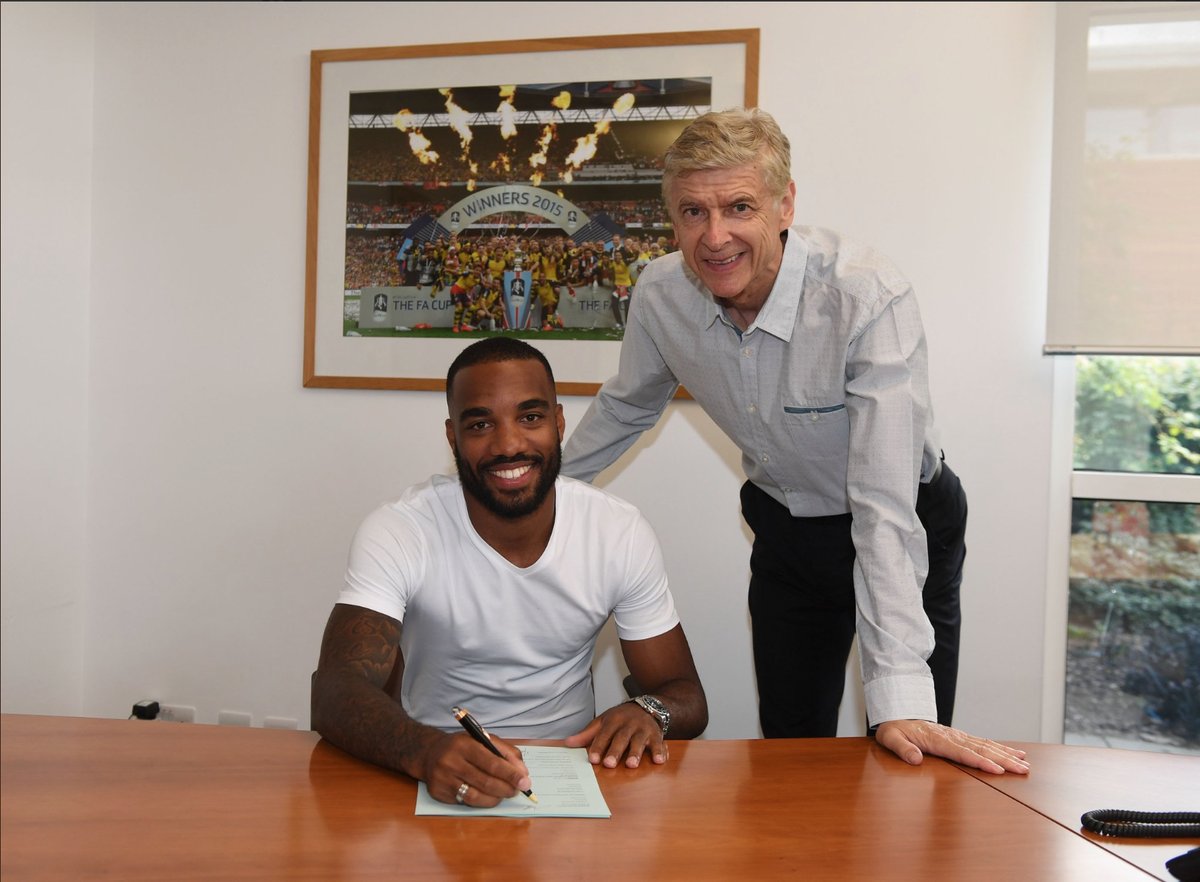 Arsenal have set a record transfer while Real Madrid land another promising starlet.

Alexandre Lacazette has officially been announced as a Gunner following his 46 million pound move from Lyon, a record transfer for the North London side. (REPORT)

Roma’s Antonio Rudiger’s move to Chelsea is just about finalized after both clubs have reached an agreement for the 34 million pound German defender. (REPORT)

Everton are not ending their shopping spree anytime soon, the Toffees have a 40 million pound bid for Mexican forward Raul Jimenez on the table. (REPORT)

Days after hyping up a move to MLS, Asamoah Gyan has signed for Turkish side Kayserispor. (REPORT)