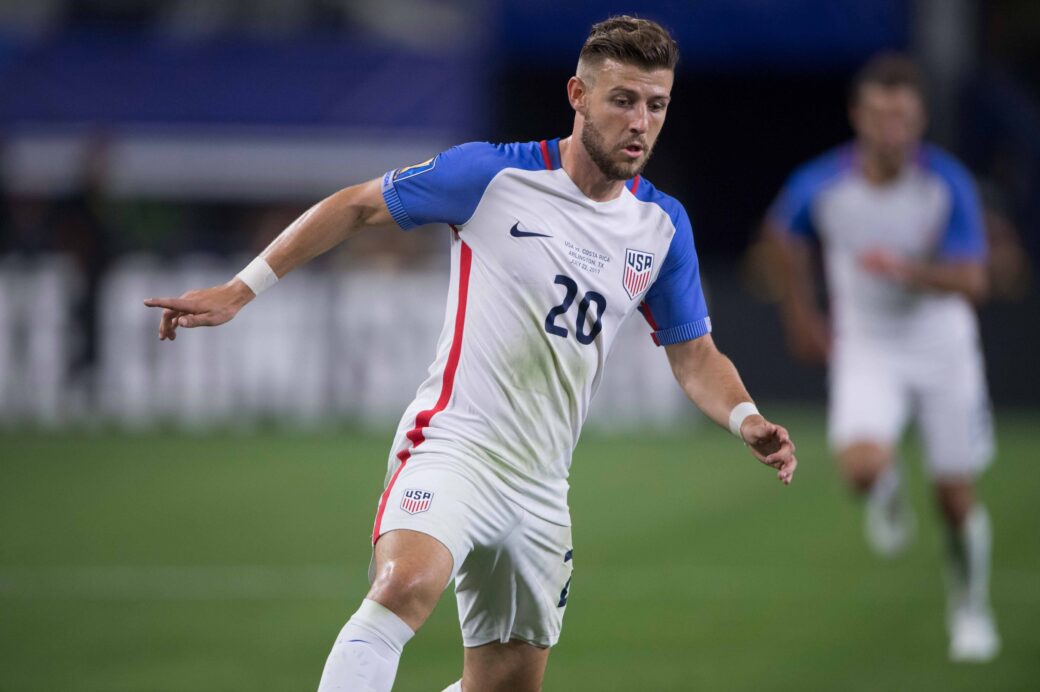 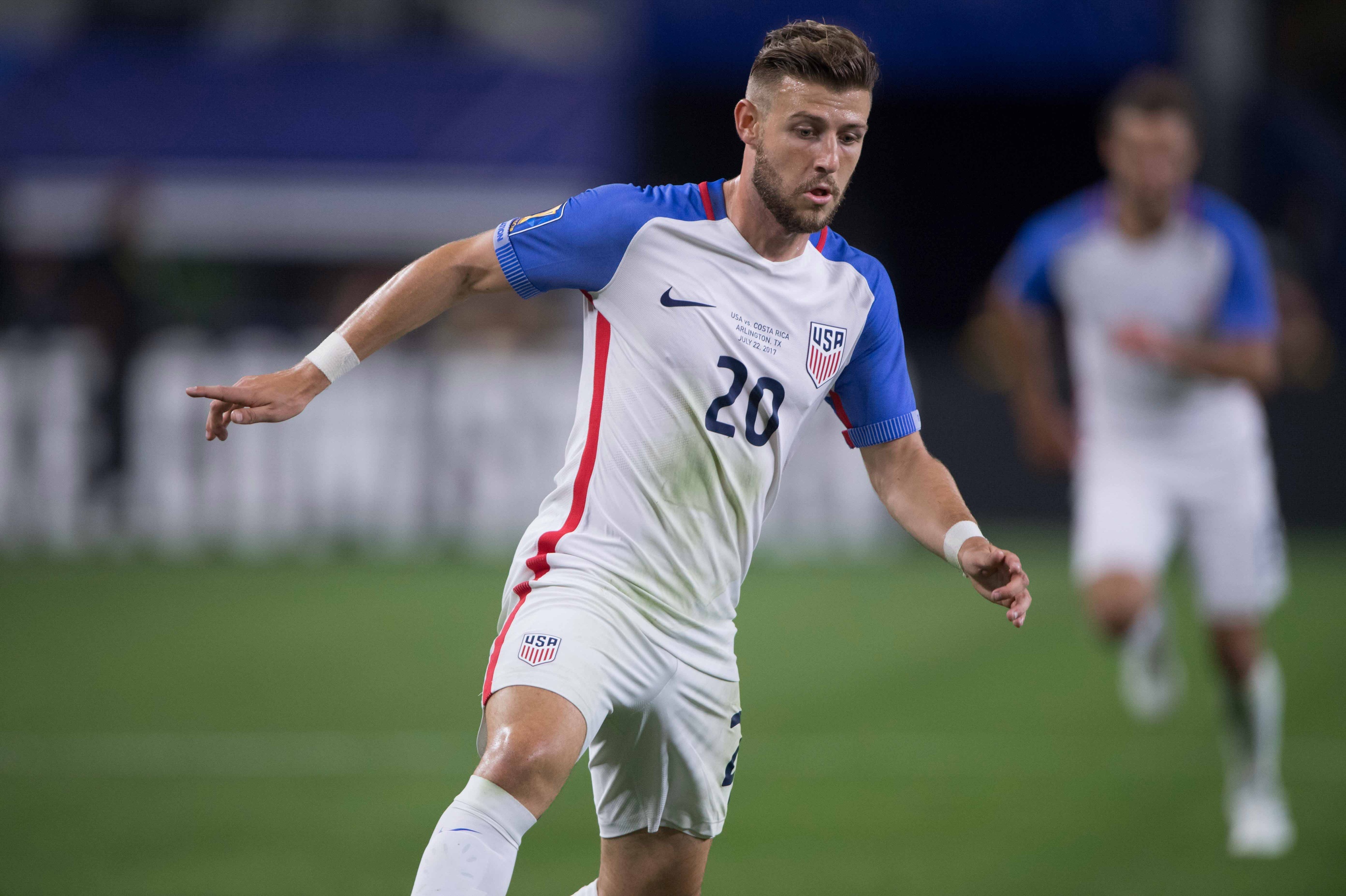 The Major League Soccer summer transfer window brought us surprise after surprise and ended with a fireworks show that rivals anything you’d see on a summer holiday.

Some of the typical spenders were involved in making deals, but it was the unexpected clubs splashing around cash that really caught our attention, mainly D.C. United and the New England Revolution.

While most teams were active over the last month, there were a few teams that decided to stick with the same roster, a decision that might come back to haunt them in the stretch run of the regular season.

Here’s a look at a few of the big winners and losers from the summer window.

To the surprise of many, D.C. United were the biggest winners of the summer window, as the club’s ownership showed no fear in spending, something we’ve rarely ever said about the Black and Red.

D.C’s impressive haul of Russell Canouse, Paul Arriola, Zoltan Steiber, Bruno Miranda and Deshorn Brown drastically improve the club’s roster, and it may give them an outside chance to make a push at the top six of the Eastern Conference, or at the very least create some momentum going into 2018.

D.C’s summer spending might have been larger if the rumored deals for Gary Medel or Nigel De Jong went through. Regardless, this was a statement of intent by United that they will be a contender the second Audi Field opens in 2018.

New England has been a notorious underachiever in the transfer market of late, just like D.C. United, but the Revolution came out of the woodwork with a blockbuster signing late on Wednesday night in the form of Krisztian Nemeth.

The Revs slowly climbed up the allocation order to steal Nemeth away from his former team Sporting Kansas City. After trading up to the No. 2 spot in the allocation order, the Revs sent $350,000-plus in allocation money to the Columbus Crew for the No. 1 spot. Nemeth’s addition does crowd the midfield positions even more, but it also sets up the Revs to move one or two of their playmakers in the offseason.

Jay Heaps also brought in defender Claude Dielna to reinforce the back line. Dielna comes to the Revs after spending 10 years across various European leagues.

The Galaxy were considered winners on two fronts during the summer window. They brought in Jonathan dos Santos to join his brother Giovani in the midfield and they held on to Jelle van Damme and Ashley Cole, both of whom were subjects of rumored returns to Europe.

LA also changed head coaches during the summer window, with Sigi Schmid replacing Curt Onalfo, who failed to live to the club’s standards in his time in charge. Sure, you could argue the Galaxy were losers because of the big names they missed out on, but they did improve their squad with Dos Santos and defender Pele van Anholt.

One of the first clubs in the Eastern Conference to make a splash was Orlando City, as the Lions acquired Dom Dwyer in a blockbuster trade with Sporting Kansas City. Dwyer will line up with Cyle Larin and Kaka in one of the league’s most fearsome attacks and he should help propel the Lions into the postseason.

Orlando also made some shrewd moves by picking Yoshimar Yotun and Dillon Powers to lock up a midfield depth chart that was leaning slightly toward the attacking side of play. With balance and depth in the middle of the park, the Lions now have a few different combinations to work with on a game-by-game basis.

Celebration from clinching a spot in the U.S. Open Cup final quickly turned to frustration about the transfer market in Kansas City on Wednesday night.

After trading Dom Dwyer to Orlando City, Sporting KC were in perfect position to either re-acquire Nemeth or go after a big piece to add to their attack with the allocation money stockpiled from the Dwyer deal.

However, nothing came to the surface before the deadline and now Peter Vermes’ side is weaker than it was entering the window.

Real Salt Lake had a chance to make a splash in Mike Petke’s first transfer window as head coach, but all we heard out of Utah was Yura Movsisyan exit rumors, none of which became a reality.

The Claret and Cobalt’s recent resurgence has put them just six points out of the final Western Conference playoff spot, and an addition or two would’ve been a nice boost for the stretch run. Instead, they dealt defender Aaron Maund to Vancouver and kept Movsisyan.

Now the key for Petke is to try and get the best out of Movsisyan, even if it’s in a bench role, so that he can contribute in some regard before the end of the regular season.

Did the New York Red Bulls do enough?

Depending on who you ask, Jesse Marsch and the front office may not have done enough to please a fan base starving for news ever since Dax McCarty was shipped to the Chicago Fire during the offseason. Defender Fidel Escobar and midfielder Muhamed Keita were the two additions made by the Red Bulls, but it wasn’t enough in the eyes of some, especially with a need at winger following the Daniel Royer injury.

The Red Bulls aren’t in dire straits in the Eastern Conference playoff race, but one more improvement to the squad wouldn’t have been a bad idea to compete with Toronto FC, New York City FC, Atlanta United and the Fire.