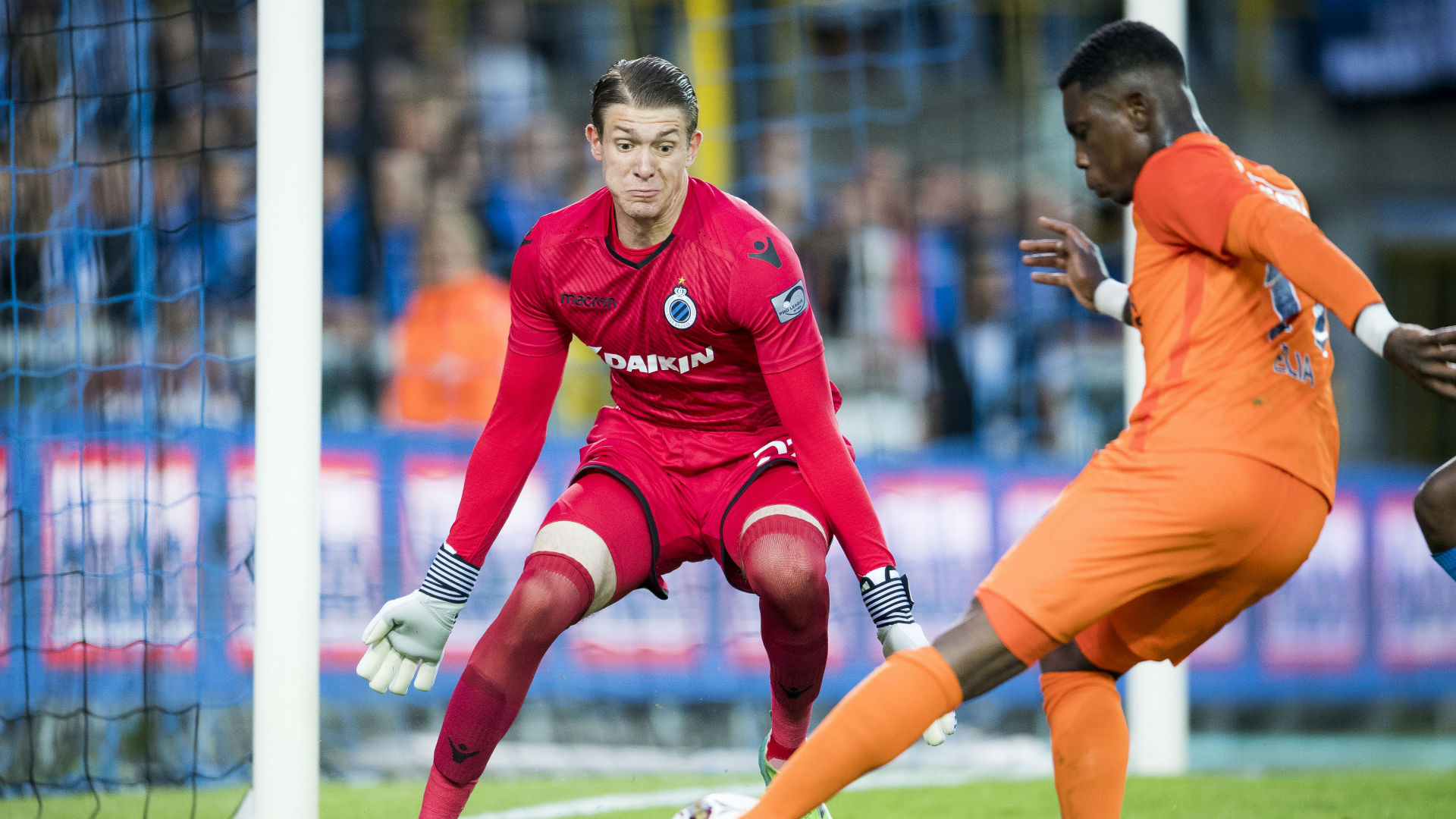 Ethan Horvath and Club Brugge may have suffered Champions League elimination, but the American goalkeeper’s run through continental competition isn’t over yet.

Horvath and Club Brugge face off with AEK Athens on Thursday for the first let of their Europa League playoff. A two-legged win would send Brugge to the Europa League group stages, and Horvath will not be the only American involved. Former Columbus Crew striker Aaron Schoenfeld and Maccabi Tel Aviv also look to book their spot in the group round through the playoffs while Matt Miazga and Vitesse have already qualified for the group stages.

In England, Eric Lichaj, Tim Ream and Lynden Gooch could all see the field in Championship action. Ream is fresh off earning SBI Americans Abroad Player of the Week honors for his efforts over the weekend.