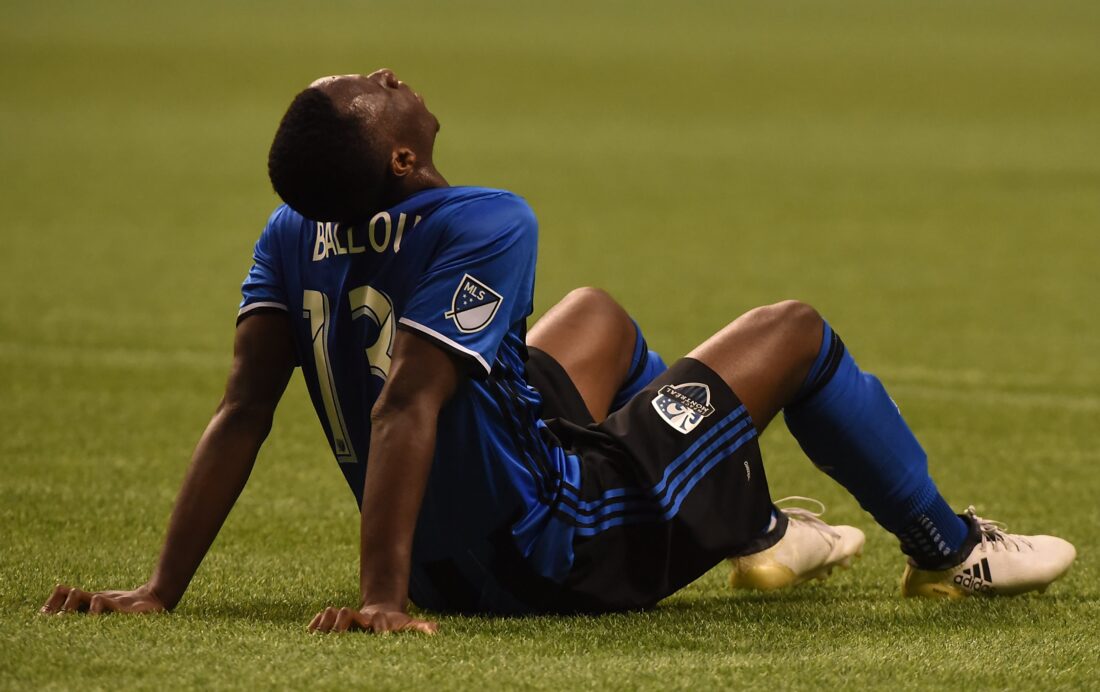 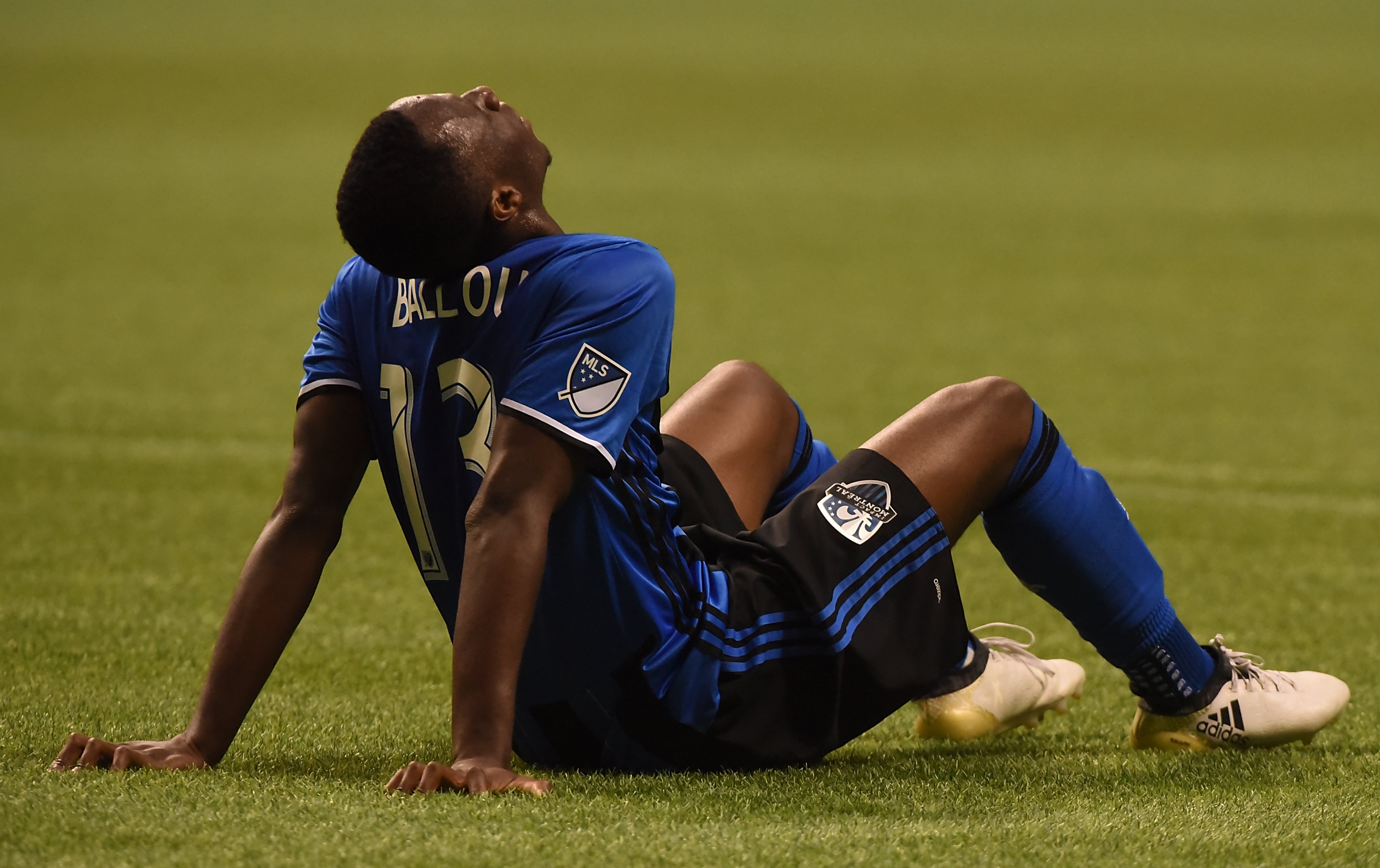 Montreal Impact midfielder Ballou Jean-Yves Tabla has issued an apology for skipping practice yesterday. The message, written in French, reaffirmed his desire to reach the highest level of play possible while also recognizing his commitment to his current club.

I want to apologize to my team mates, coaches, the Impact and the fans for my actions.

Yes I have ambition and I want to get to the highest level possible. But I’m aware I have an agreement with my club and I need to respect that.

I never wanted to be a distraction and I will continue every day to to help my club reach all their goals.

Tabla reportedly skipped out on practice yesterday in protest of the Impact rejecting a European transfer bid. He has not been shy about his desire to leave the team.

The 18-year-old Montreal Impact Academy product has appeared in 16 matches for the senior team this season, ten of them have been starts. He has a pair of goals and an assist on the season.