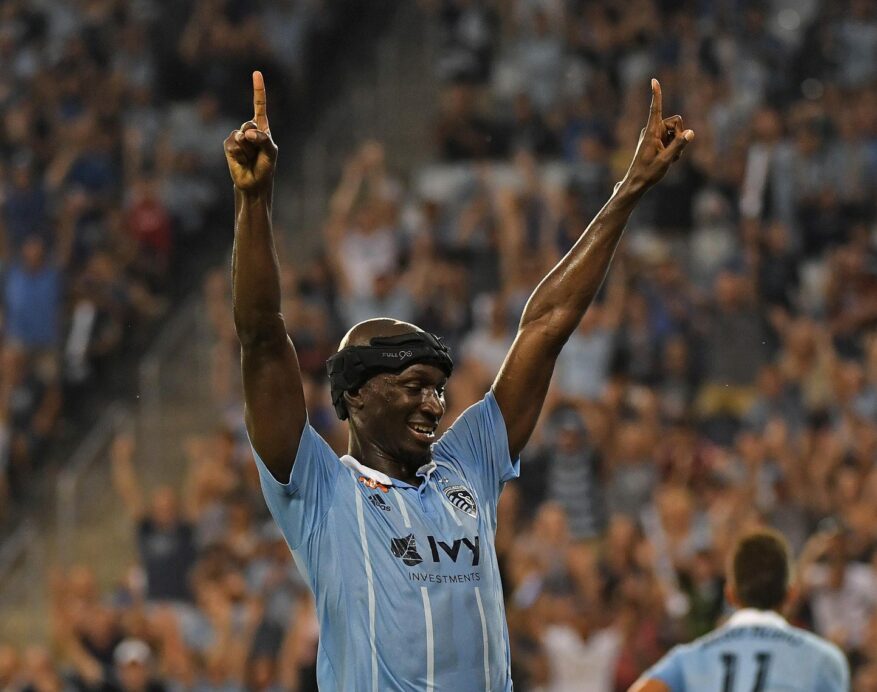 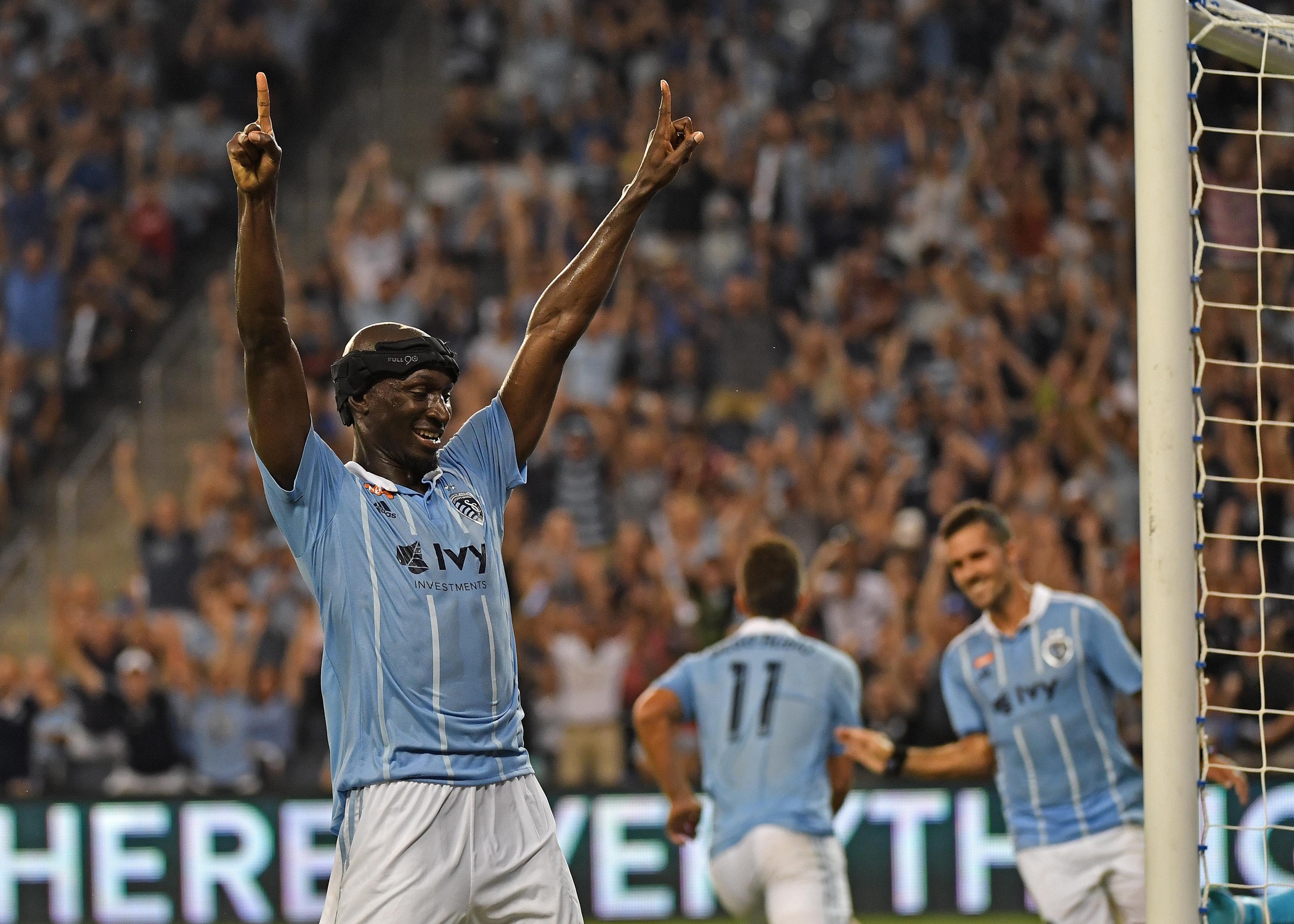 The best way to bounce back from a tough loss is to knock off a close competitor in your conference. Just ask Sporting KC, which did just that on Saturday evening, defeating FC Dallas, 2-0, at Children’s Mercy Park.

Peter Vermes’ side remained undefeated at home in league play using goals from Diego Rubio and Gerso Fernandes to edge its Western Conference opponents one week after losing in Seattle.

However, it was the visitors who had the first crack at goal as Cristian Colman’s effort was saved by Tim Melia. Matt Hedges and Michael Barrios saw efforts go astray after the half-hour mark. Roger Espinoza’s long-range strike in the 37th minute forced Jesse Gonzalez into his first save of the evening.

Sporting Kansas City earned the breakthrough goal as Rubio connected with a Graham Zusi corner, finding the top right corner with a right-footed shot. It was the Chilean’s second goal of the season, and his first since July 7th.

Even after going up by one, the hosts kept the pressure on after halftime. Daniel Salloi’s long-range effort forced Gonzalez into another strong save, while the Hungarian was kept out again five minutes later.

A trio of second-half subs made by Oscar Pareja failed to help the visitors find an equalizer. Gerso Fernandes slammed the door shut on any late drama, scoring the all-important insurance goal in the 92nd-minute. The strike was Fernandes’ seventh goal of the season, and his first since June 11th.

Sporting KC (10-5-10) jumped into the top spot in the Western Conference for the time being with 40 points. SKC has another huge in-conference showdown next Saturday against the Houston Dynamo at BBVA Compass Stadium.

FC Dallas (9-6-8),  now winless in its last four matches, will need to forget Saturday’s loss quickly, as the Hoops host the Dynamo in the Texas Derby on Wednesday.

Diego Rubio scored the decisive winner in Saturday’s match. Rubio, who only has four league starts this season, came up with the goods when his team needed it most.

Early in second-half stoppage time saw a quick slew of attacks. Maxi Urruti’s left-footed strike was saved by Melia which kept KC in front. A minute later, Fernandes finished off Zusi’s assist for the final nail in the coffin.

FC Dallas midfielder Roland Lamah was surprisingly quiet on Saturday night, coming off after 74 minutes. The 29-year-old hasn’t scored in his last five appearances, and did not record a shot in Saturday’s defeat.