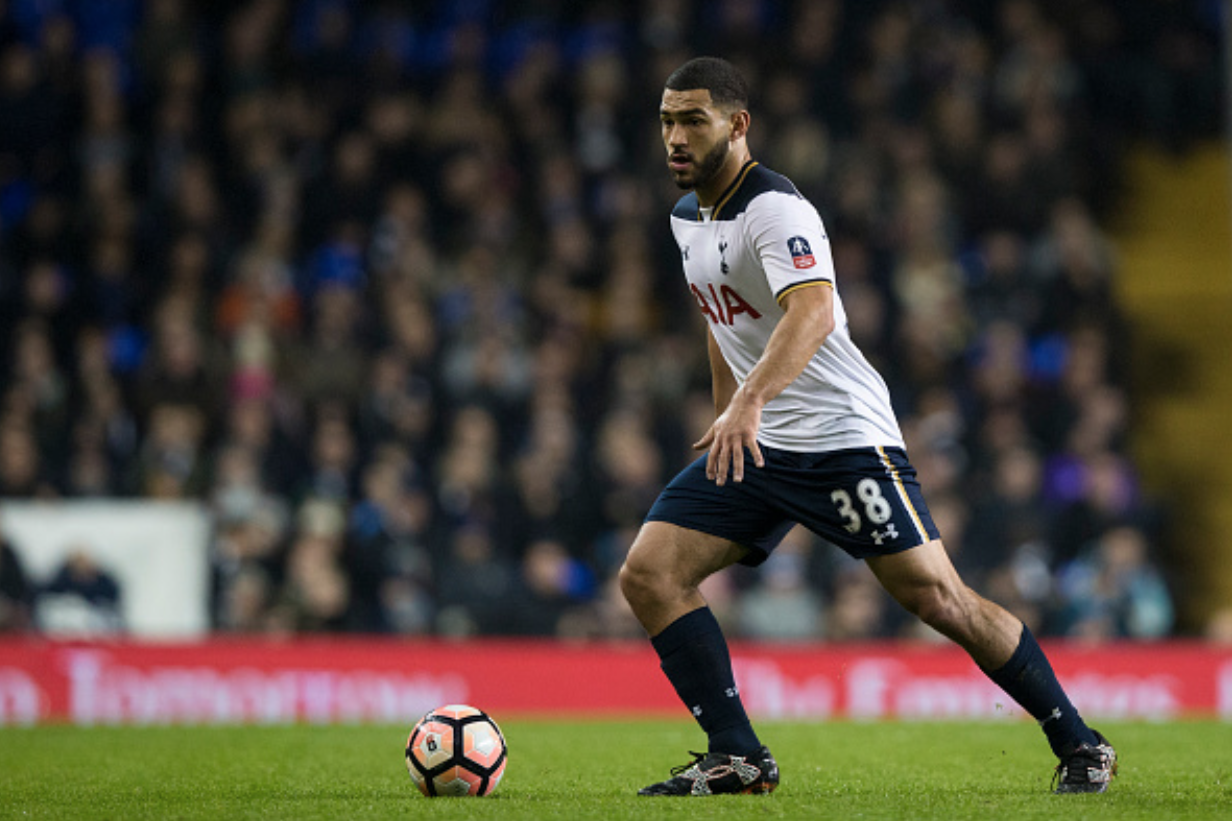 American defender Cameron Carter-Vickers is heading to Sheffield United for next season.

The loan is for the entire season, but Tottenham can recall him in January.

Carter-Vickers has been a regular at the U.S. U-23 and U-20 levels for the United States, but has yet to make his USMNT debut despite receiving his first call up last fall.