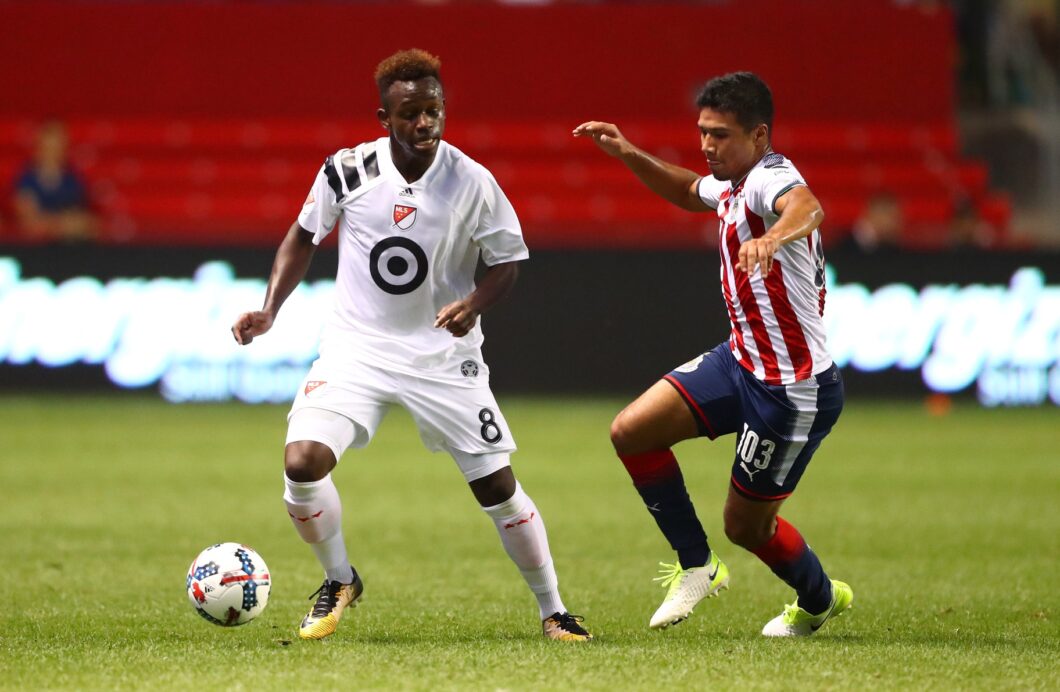 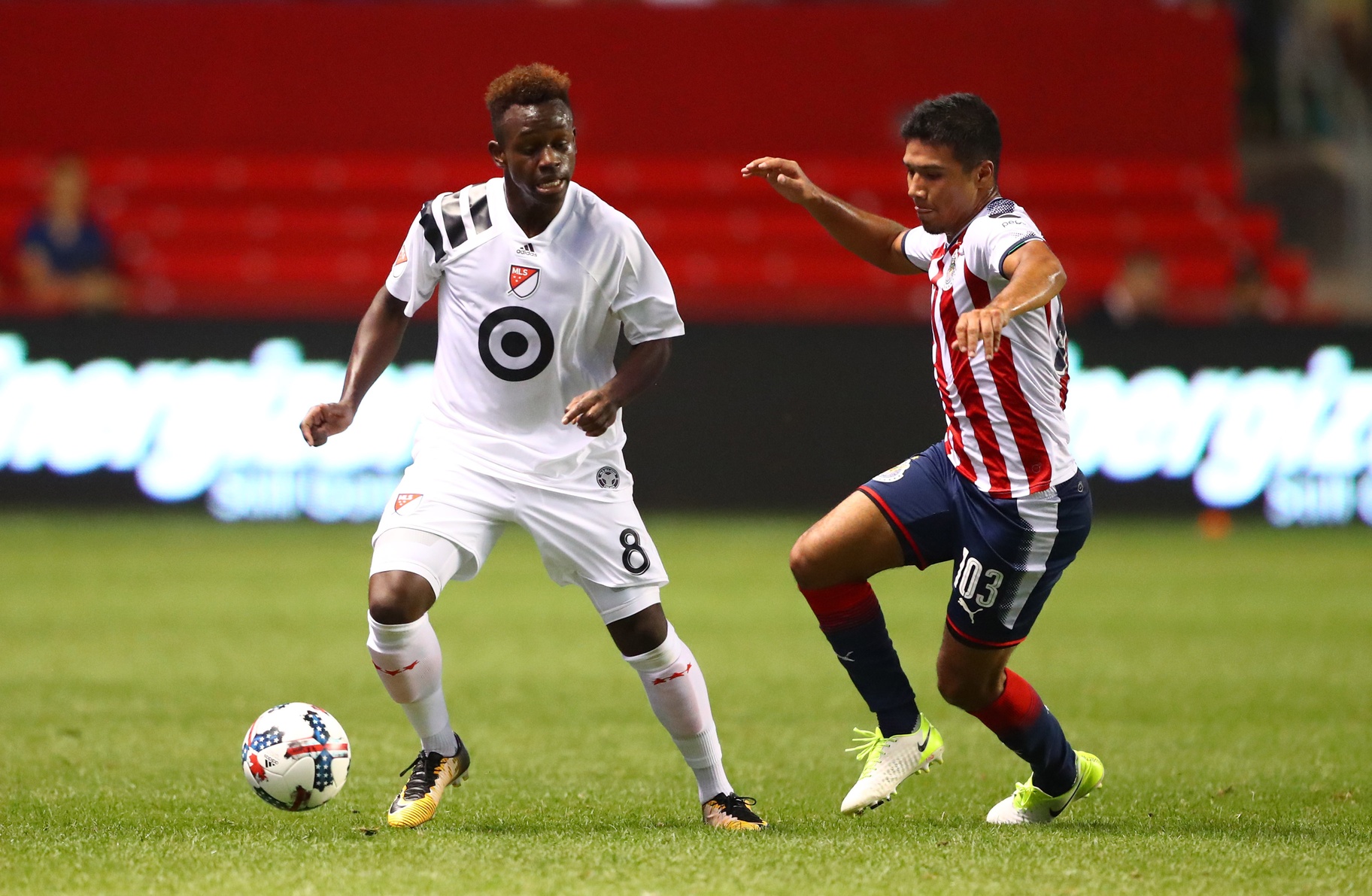 The U.S. Under-17 Men’s National Team is doing quite well in its final tune up before this fall’s U-17 World Cup in India.

A pair of MLS Homegrown players led the squad to the U.S. U-17s second victory in the International Youth Tournament of Vaclav Jezek group stage with a 3-1 win over Russia in Prague.

Atlanta United’s Chris Goslin opened the scoring in the 24th minute with a scissor kick from the top of the penalty area. New York City FC’s James Sands doubled the lead 13 minutes later by heading home an Alex Mendez corner. Russia would get on the board in the 86th minute thanks to an own goal off Charlie Asensio, but Ulysses Llanez restored the two goal advantage less than two minutes later.

The USA now leads Group B with six points.

The Americans opened the tournament with a 4-1 win over Hungary, with Josh Sargent netting a brace.

Next up for the U-17s is the group stage finale against Japan tomorrow at 11 a.m. eastern time. After that match, the eight participating teams will be placed into classification matches to determine their final placement.

The U-17s are trying to repeat the accomplishments of last year’s U-18 team, which went undefeated at this very same tournament.