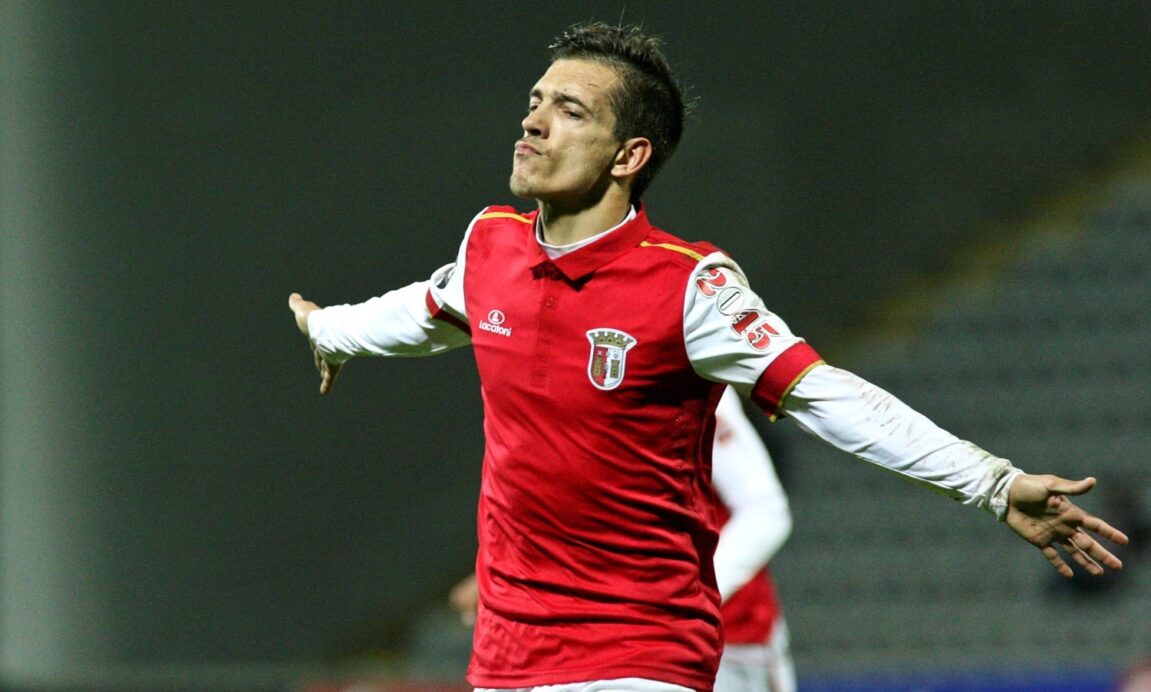 After a few days of teasing a major upcoming announcement, the Columbus Crew finally dropped some big news on Tuesday.

The team officially announced the much-rumored signing of 29-year-old Portuguese midfielder Pedro Santos to a DP contract on Tuesday morning. The team stated that they paid a club record transfer fee for the talented mid, though terms were not disclosed. Santos joins the team as the third and final DP, alongside current stars Federico Higuain and Jonathan Mensah.

“We are excited to welcome Pedro Santos to Columbus Crew SC and look forward to him making an immediate impact on this club this season,” said Sporting Director and Head Coach Gregg Berhalter. “Pedro brings extensive tenure at a high European level and also has Europa League experience which we believe will be an asset to Crew SC and will fit well into our style of play.

“I want to thank [Investor-Operator and Chairman] Mr. Precourt for his continued support and investment in helping shape this roster as we make the push for the postseason and continue to compete for championships.”

Santos joins the Crew from Portuguese side Braga after making 114 appearances for the club. The winger scored 24 goals and provided 19 assists during his stay with the club while producing at least five goals and four assists in each of the past three seasons. Additionally, Santos made 13 appearances in Europa League play.