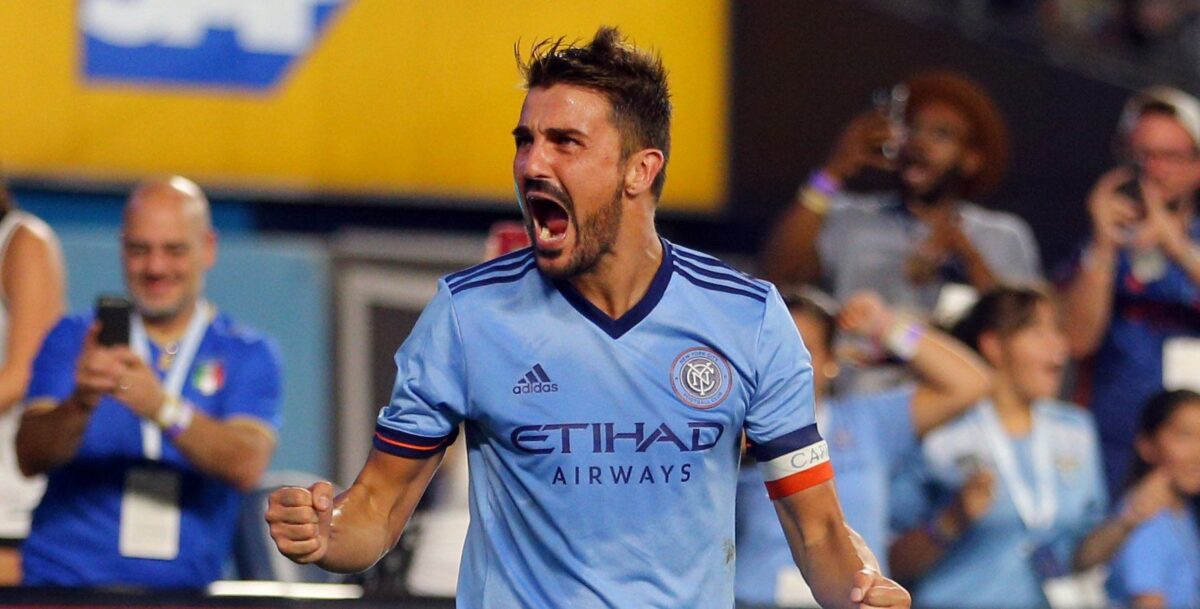 David Villa is returning to the Spanish National Team.

The NYCFC forward is set to join Spain for upcoming World Cup Qualifiers against Lichtenstein and Italy. Villa will take the roster spot of Diego Costa, who remains in self imposed exile from Chelsea. The forward has received his first call from Spain since the 2014 World Cup and he currently sits as Spain’s all time leading goal score with 59 goals in 97 appearances.

“We believe that calling up Villa is necessary and appropriate,” Spain manager Julen Lopetegui said. “He’ll give us extra mobility up front and above all he’ll contribute his enthusiasm. We hope and believe he will help us.”

Villa is in excellent form right now and he leads MLS with 19 goals in 24 appearances for New York City FC. As a result of the call-up Villa, would miss matches against Sporting KC and the Portland Timbers at Yankee Stadium.