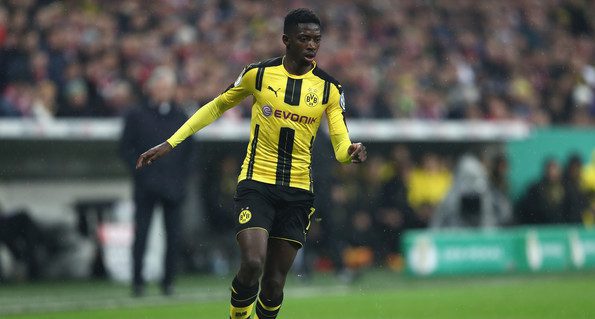 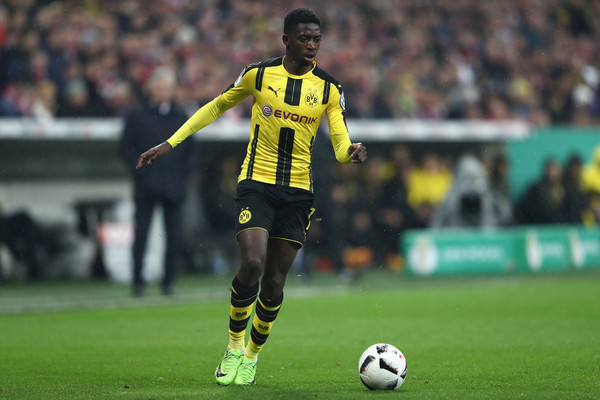 With the transfer window winding down, Barcelona continues to be the summer’s big story.

Borussia Dortmund manager Peter Bosz has “no idea” where Ousmane Dembele will be end up at the end of the transfer window due to Barcelona’s interest. (REPORT)

Barcelona vice-president Jordi Mestre says he is confident Lionel Messi will finalize a new deal with the club soon. (REPORT)

Tottenham has reportedly agreed to a deal around £40 million to sign Ajax centerback Davinson Sanchez. (REPORT)

Midfielder Kevin-Prince Boateng is set for a medical at Eintracht Frankfurt. (REPORT)

DeAndre Yedlin is back in training with Newcastle after missing the team’s opener with an injury. (READ)

Ignacio Piatti revealed his time in Montreal could be coming to an end. (READ)

A citizens group is pushing for MLS to allow FC Cincinnati to play in Nippert Stadium. (READ)

MLS is set to add in a fourth substitution rule for the playoffs. (READ)

SBI previewed the Serie A season ahead of this weekend’s kickoff. (READ)