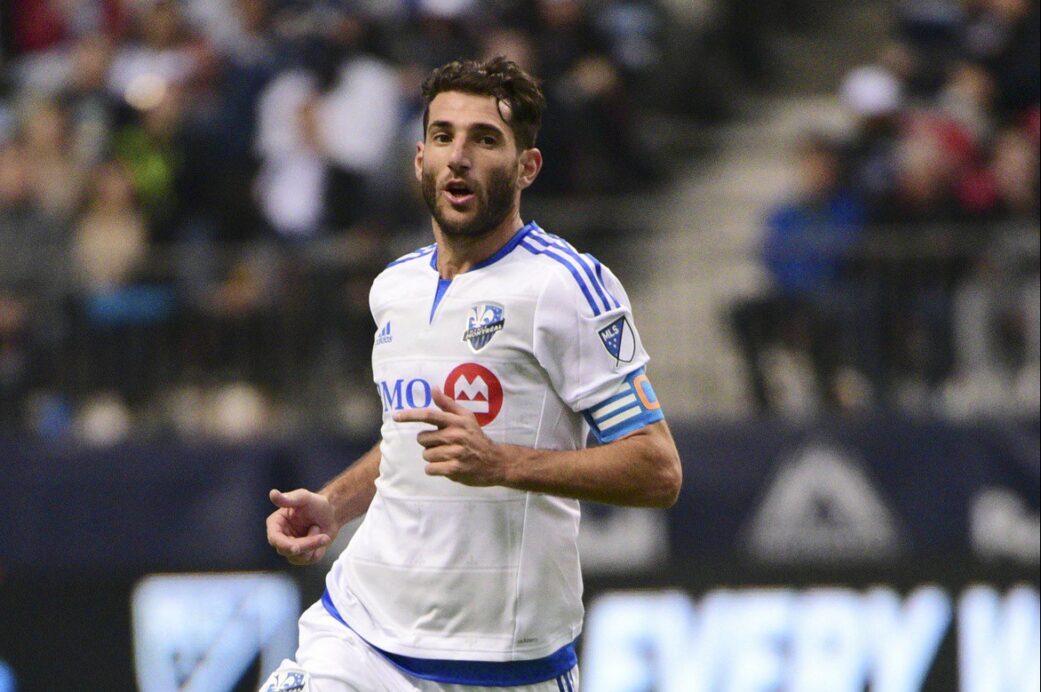 The Montreal Impact won their third straight game in 3-0 blowout of the Chicago Fire but celebration was cut a bit short after a big reveal from the club’s biggest star.

After a two-goal performance, Ignacio Piatti was named player of the game and had a little post-game conversation with Stade Saputo’s PA announcer. To the surprise of the 19,894 people in attendance, Piatti told the crowd in French: “…these could be my last ten games.”

With his contract linking him with the Impact until July 1, 2018, the Designated Player opened up on his contract situation in a direct fashion.

“I didn’t find the solution to stay here and that’s it. I do everything on the field but it’s the club that decides,” Piatti further explained after the fact. “I have been here for three years after that it’s not me but I’m happy with the whole team and I want to continue this year to win the [MLS Cup] and leave well.”

Piatti mentioned that he would like to stay with the team but the ball is now in Impact owner Joey Saputo’s court. Until then, the Designated Player said that the talks will be between Saputo and his agent.

Head coach Mauro Biello had good words for Piatti but, caught in the crossfire between his player and his employer, did not want to comment on the situation.

“Nacho is one of the best in the league for sure, he shows that. He like like the Villas, the Giovincos, guys that are able to make a difference,” said Biello. “In the end, I will talk about the field. I know that they are in negotiation so I will only talk about the field.”

The Argentinean marked the Impact’s midweek win in every possible way. After scoring two goals—including a 38th minute screamer—Piatti also brought his part of selflessness to the game. Being the Impact’s choice penalty taker, he gave Matteo Mancosu the opportunity to snap a nine-game goalless drought in a 37th minute penalty.

“He created the penalty and I gave it to him for confidence,” said Piatti. “I know he is a good player and the next game he will be able to get this goal [of his own].”

The gesture did have its effect within the team. Team captain Patrice Bernier appreciated what Piatti did for his teammate

“Nacho is a great player but a great man too. He’s a good guy to have around and he thought of his team,” said Bernier. “I know they’re close but he gave him the ball to try to get him out of a funk and that’s a team.

“He’s a leader of this team and it shows. He could’ve just taken it for himself but he thought of a teammate to put him at the best conditions so the team is at his best,” he continued.

Biello also didn’t wait very long to point out Piatti’s first half action to the press in the post-game interview.

“First thing, I want to say that the gesture Piatti did by giving him the penalty was extraordinary from him to help his teammate,” he said.

The form of his Italian striker is important for Biello. With three straight wins and the next three games at home, the time would right for Biello to see a resurgence from Mancosu in a push for the playoffs.

“We need him to come back to the rhythm that he had last year because without him last year, we would not have gone to the Eastern Conference final,” said Biello. “He scored important goals. Today he had two or three good opportunities and he was able able to score his goal.”

In his home debut with the Impact, Samuel Piette helped the team record a second straight clean sheet. Substituted off, Piette was met by his first Stade Saputo standing ovation.

“Obviously playing my first game in Montreal was something special, especially with the win today. I couldn’t ask for more,” said Piette. “It’s amazing to get the recognition from the fans. I know I didn’t have my best game but at the end of the day we get three points.”

In a defensive role, Piette feels like he has quickly gelled with his teammates in midfield and on the defensive line. After less than two weeks with the team, Piette mentioned: “I feel like I’ve been playing for this team for a long time.”

Born in Repentigny, Quebec on Montreal’s north shore, Piette is used to North American sports but has played the entirety of his young career in Europe. This means that the Impact’s current position below the red line makes for a first-time experience: an MLS playoff push.

“It’s weird. In Europe it works like that as well because I played in the lower divisions so we had to fight to put us in the playoffs as well but these were playoffs to go up in a higher division,” said Piette. “But it’s good, it’s different. Every game we have a goal, an objective at the end of the year.”

Having played what many conceive as the game the Impact had in hand on every other team in the Eastern conference, Mauro Biello’s squad head into a three-game home stint starting with Real Salt Lake on Saturday. The Chicago Fire will have an opportunity for revenge in the Impact’s fourth of a total four-game home stint as the two team will meet again on Sept. 2.