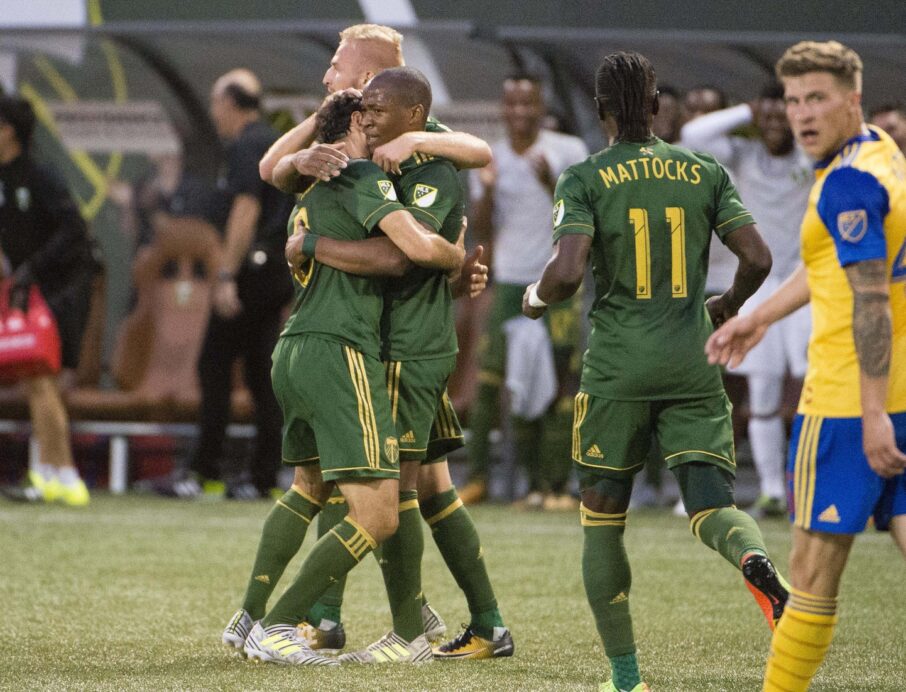 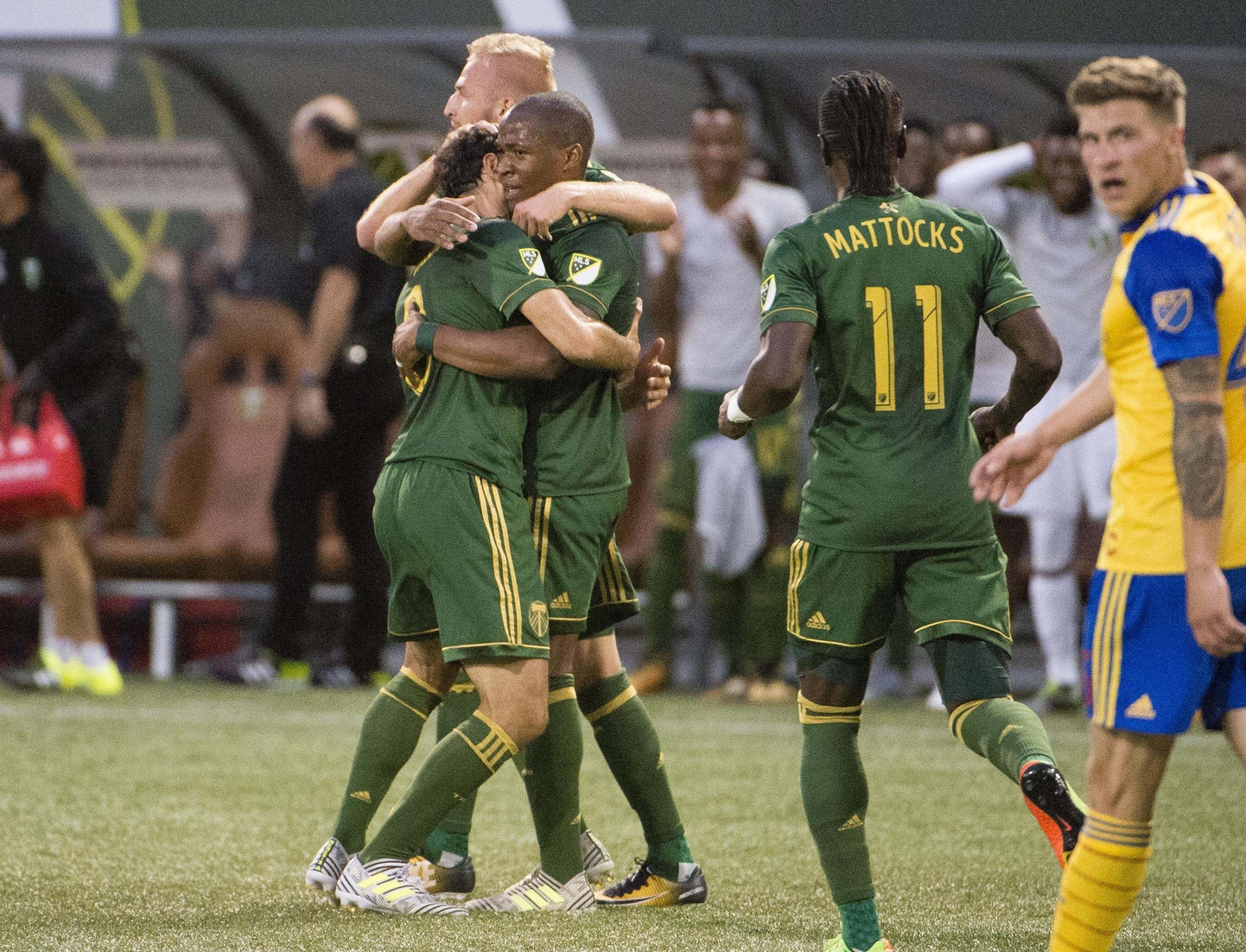 Ashley Cole was sent off after only 18 minutes, which allowed Ola Kamara and Justin Meram to score in a 2-0 Columbus Crew win over the LA Galaxy in a match dominated by the VAR. (RECAP)

D.C. United has back to back wins for the first time since April thanks to a Michael Parkhurst own goal to open the second half of their 1-0 victory over Atlanta United. (RECAP)

Sebastian Giovinvo scored after ten minutes to set the tone for a 3-0 Toronto FC destruction of the Philadelphia Union. (RECAP)

Erik “Cubo” Torres scored twice in the final 20 minutes as the Houston Dynamo battled back to draw FC Dallas 3-3 in the Texas Derby. (RECAP)

Albert Rusnak had a goal and two assists as Real Salt Lake made quick work of the San Jose Earthquakes. (RECAP)

David Ousted stood tall in the Vancouver goal as the ten-man Whitecaps scratched out a 1-1 draw with the Seattle Sounders (RECAP).

Darlington Nagbe chipped home a goal of the year candidate as the Timbers get by the Colorado Rapids by a 2-1 score. (RECAP)