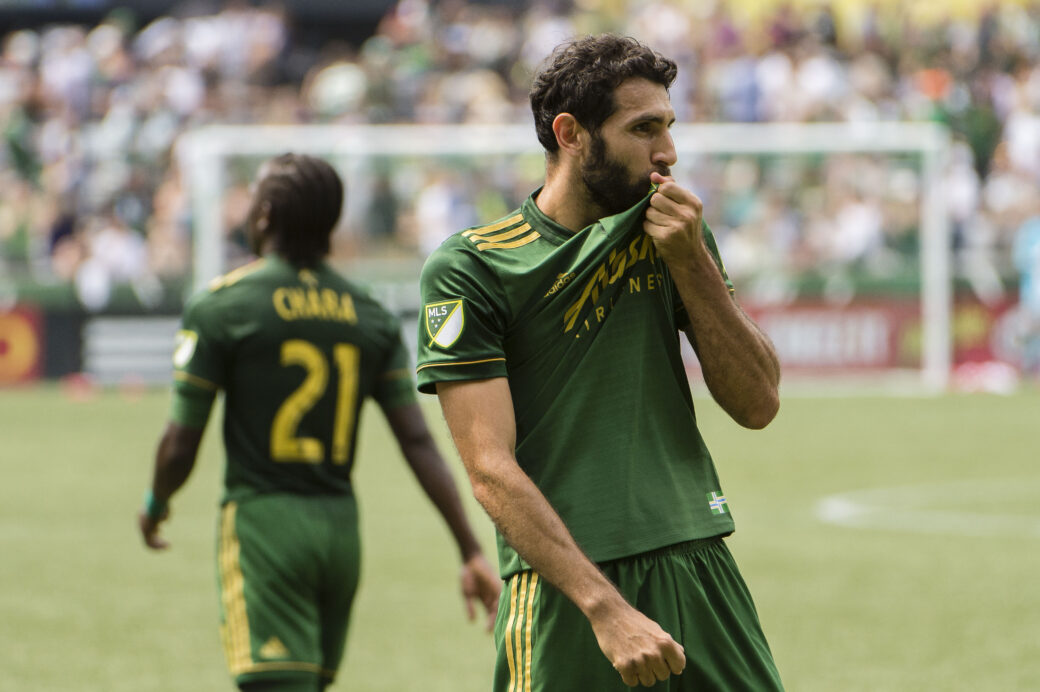 It was a big weekend of a few surprising results and one hugely compelling match between New York rivals in MLS during week 22.

D.C. United kicked off the weekend with a surprising 1-1 draw against the Eastern Conference-leading Toronto FC. (READ)

The Philadelphia Union stunned FC Dallas with a strong 3-1 victory behind big days from C.J. Sapong and Ilsinho. (READ)

The Seattle Sounders continued to roll with a massive 4-0 victory over Minnesota United. (READ)

The Chicago Fire re-established their Eastern Conference dominance with a big 4-1 win against the New England Revolution. (READ)

The Colorado Rapids and Vancouver Whitecaps battled to an exciting 2-2 draw. (READ)

Neither Real Salt Lake nor the Houston Dynamo could find the back of the net during a scoreless draw. (READ)

Chris Wondolowski played the hero once again in the San Jose Earthquakes 2-1 victory over the Columbus Crew. (READ)

The Portland Timbers benefited from VAR, and Diego Valeri, during their 3-1 win over the LA Galaxy to kick off Sunday’s action. (READ)

A late equalizer from Jacob Peterson secured a draw for Atlanta United against his former team, Sporting Kansas City. (READ)

A second consecutive victory over their rivals for New York City FC kicked the New York derby up another notch. (READ)

The New York Red Bulls were left frustrated after their win-streak snapping loss to NYCFC. (READ)

Super-sub Anthony Jackson-Hamel a savior for Mauro Biello and the Montreal Impact. (READ)