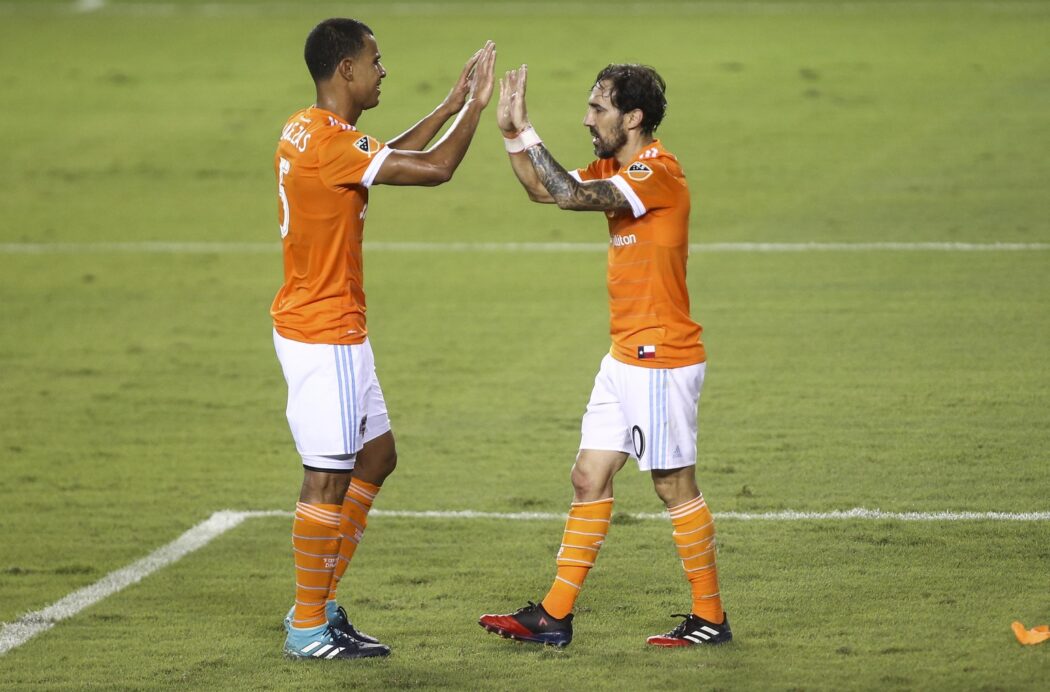 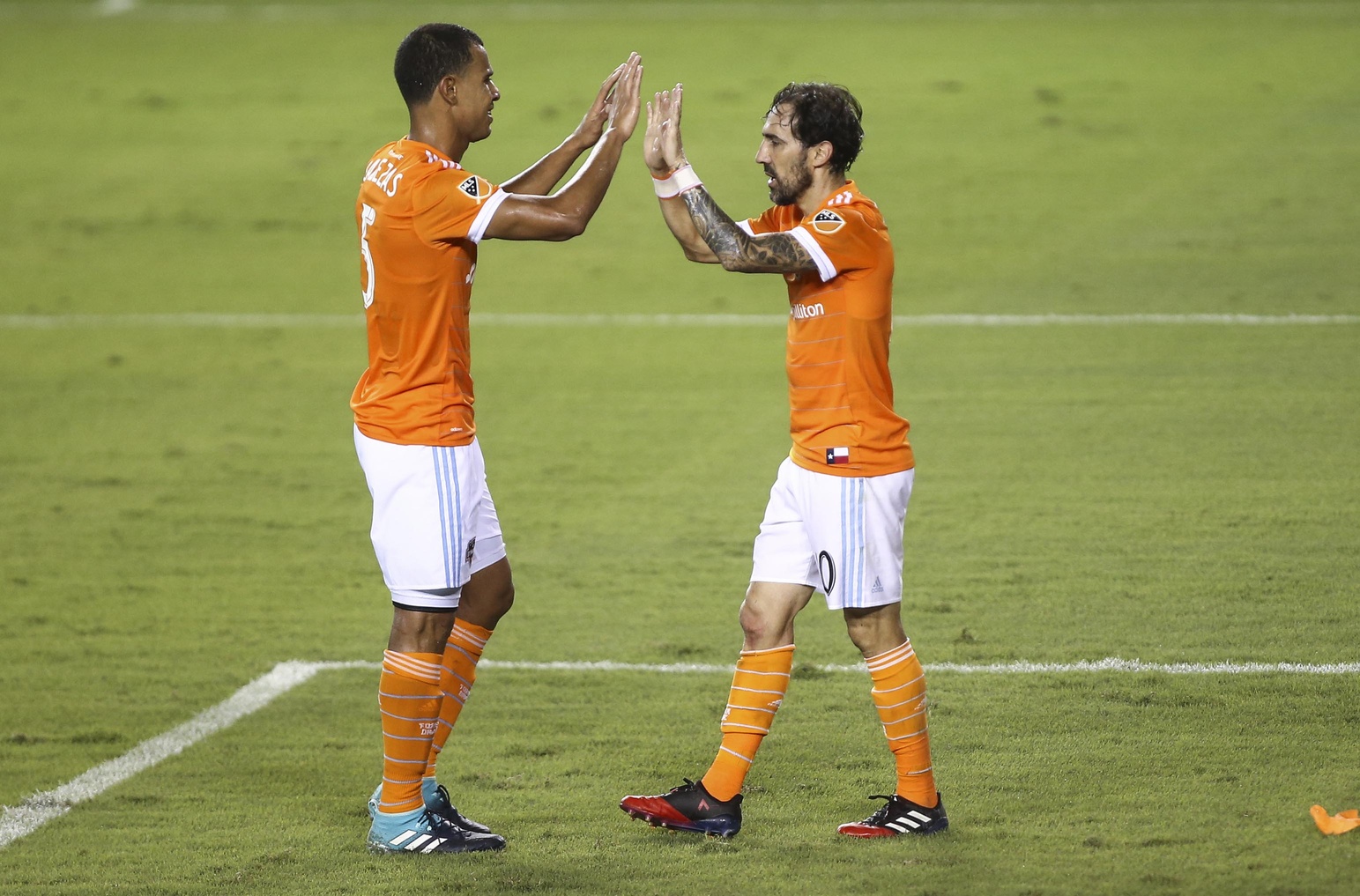 Clint Dempsey once again stepped into the starring role for the Seattle Sounders in a win over Sporting KC. (READ)

The Columbus Crew boosted their playoff stock with a home win over the Chicago Fire. (READ)

The New York Red Bulls came from behind to defeat Orlando City. (READ)

The Montreal Impact used a trio of second-half strikes to down the Philadelphia Union. (READ)

VAR overturned a goal, leading to a draw between FC Dallas and the Colorado Rapids. (READ)

The resurgence of Teal Bunbury has the Revolution back on track. (READ)