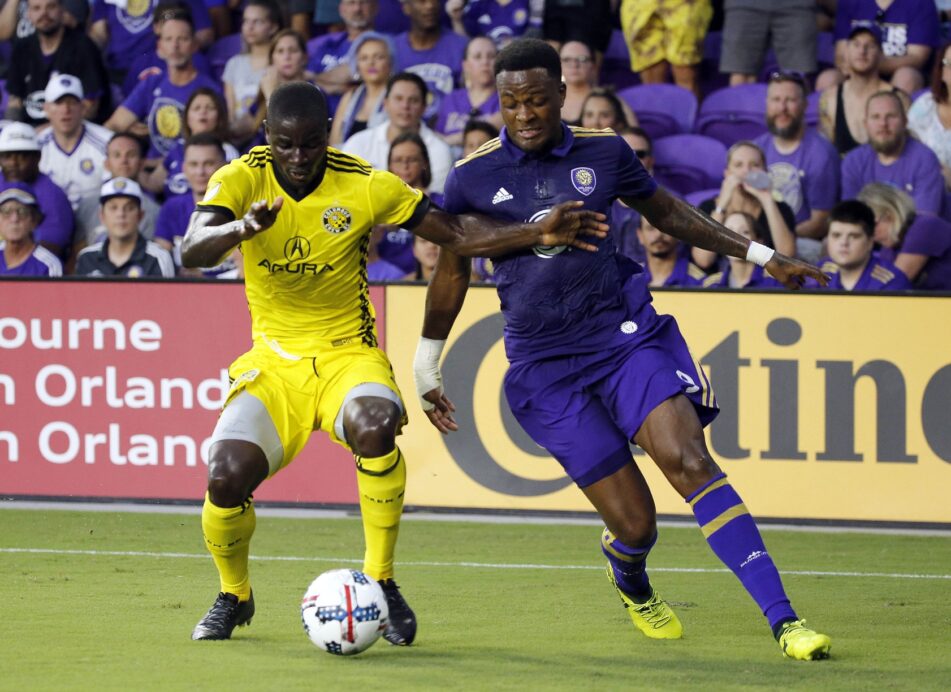 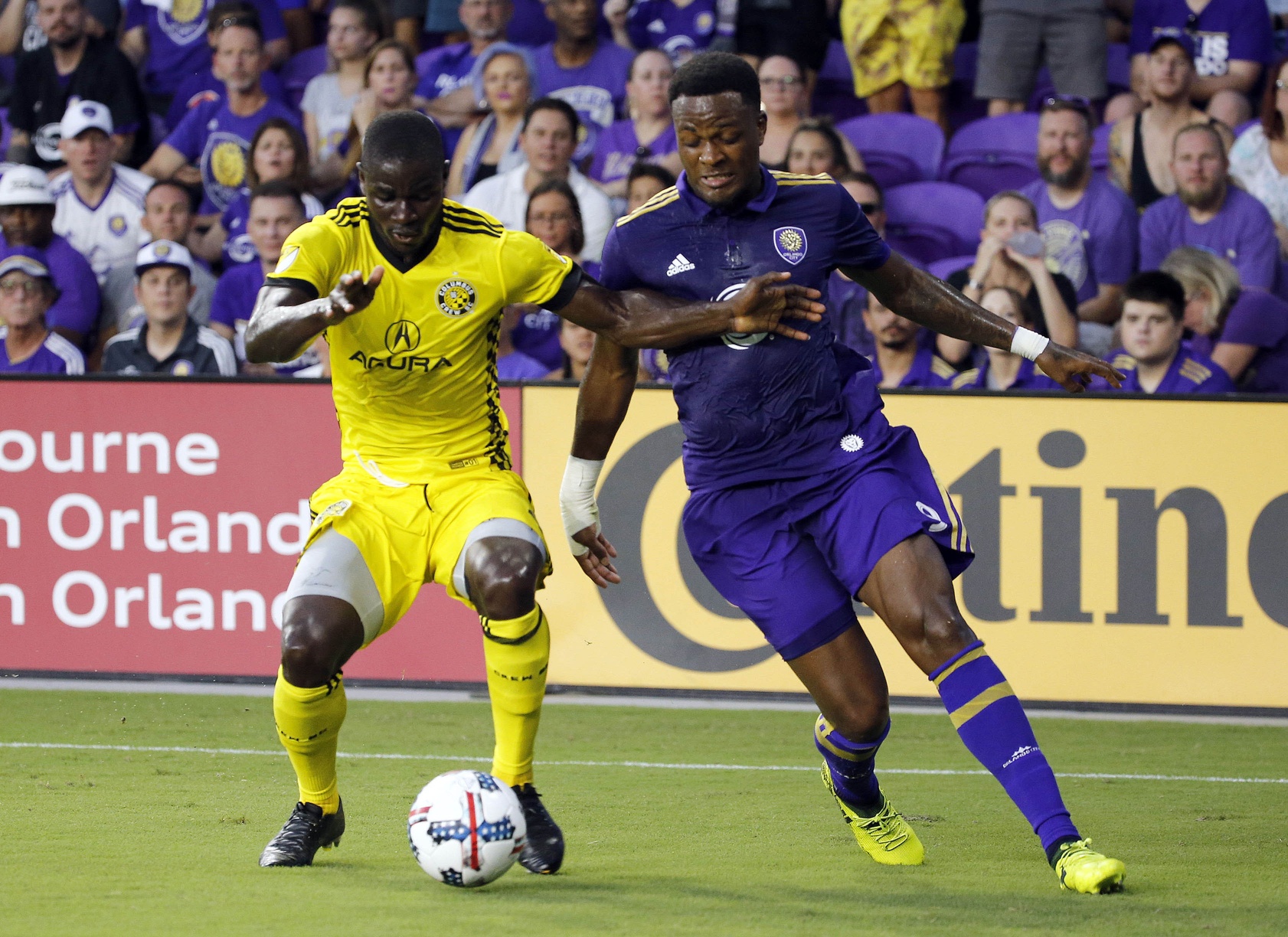 The Orlando City fans could sense the second loud roar of the night coming, especially with the circumstances in front of their club. However, it wasn’t meant to be as the Lions tied the Columbus Crew 1-1 on Saturday.

Jason Kreis’ men were energized by the entrance of Dom Dwyer, which led to a Giles Barnes equalizer, but they failed to score a second on a night in which they needed three points.

The tie keeps five points in between two of the contenders for the final two spots in the Eastern Conference.

The first 45 minutes produced a good amount of open play with attacking creativity, but it was the Crew that recorded the two best chances of the opening stanza.

Justin Meram struck the right post in the 13th minute with one of the first attempts of the game and then the unlikeliest of players in gold found the back of the net off a set piece.

Rookie defender Lalas Abubakar finished off a Waylon Francis free kick in the 35th minute from close range to put the visitors ahead at halftime. The goal was the first for the 22-year-old Dayton product, who has made five starts in defense for Gregg Berhalter’s men.

Orlando finally broke down the Crew back line for the first time in the 68th minute, when Barnes rolled into the right side of the box past a pair of defenders and banged his shot off the left post and into the back of the net. The strike was just the second of the season for the Jamaican international, who last scored on May 31 against D.C. United.

The complexion of the match changed in the 79th minute, when video review ruled Harrison Afful should be sent off for raising his elbow near an opponent’s face.

Orlando threatened in and around the penalty area for the final 10 minutes of the contest, with Dwyer’s chance on goal in the 94th minute that was denied by a leaping Zack Steffen being the best chance, but the Lions were unable to break down the Crew and left the field with a sense of disappointment as their home mark dropped to 6-3-4.

Lalas Abubakar scored off a set piece and had a solid night in the Crew back three against the dangerous Orlando attack.

Zack Steffen’s stoppage time denial on Dom Dwyer’s attempt in the middle of the goal preserved a point for the Crew in the tight Eastern Conference playoff race.

On a night where the Lions had to finish in the final third. Cyle Larin had little impact on the final result as he recorded just one shot on target.