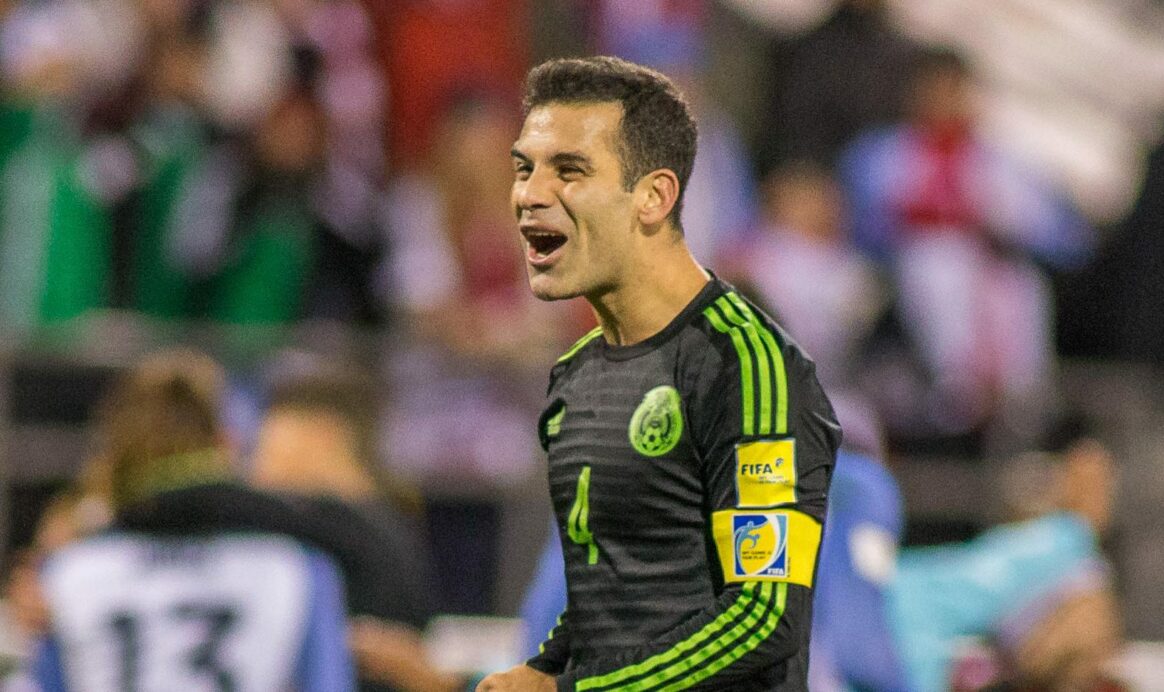 Mexican National Team captain Rafa Marquez is in a bit of hot water with the United States government.

The 38-year-old Atlas defender was sanctioned by the U.S. Department of Treasury in connection with a large drug trafficking organization based in Jalisco. He’s included on a lengthy list that includes several Mexican companies and singer Julion Alvarez.

Marquez isn’t in in danger of getting arrested and prosecuted, exactly, according to further reports. The sanction falls under the Kingpin Act, a law passed in 1999 intended to keep known drug trafficking operations out of the United States financial system. As far as Marquez is concerned, it calls for the immediate cancellation of his visa, a freeze on any American based accounts and assets, and the prohibition of any American companies to do business with him or any businesses he owns.

Marquez owns several businesses that are now prohibited from doing business in the U.S., including a soccer school, several sports marketing groups, charities, and sports medicine organizations. He also has several American sponsorship deals that will have to be terminated.

The entire sanction stems from a multi-year investigation into well known drug lord Raul Flores Hernandez. Marquez was reportedly a partner in several of his companies, which lead to this sanction.

Marquez currently plays for Atlas in Guadalajara and formerly played for New York Red Bulls and Barcelona in addition to captaining the Mexican National Team.