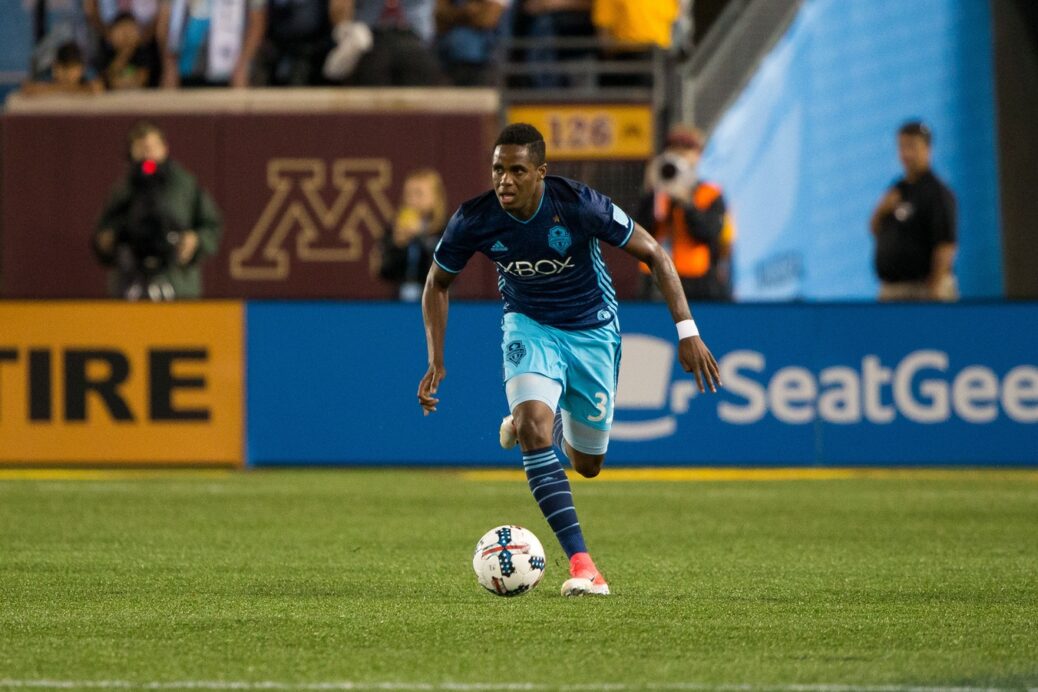 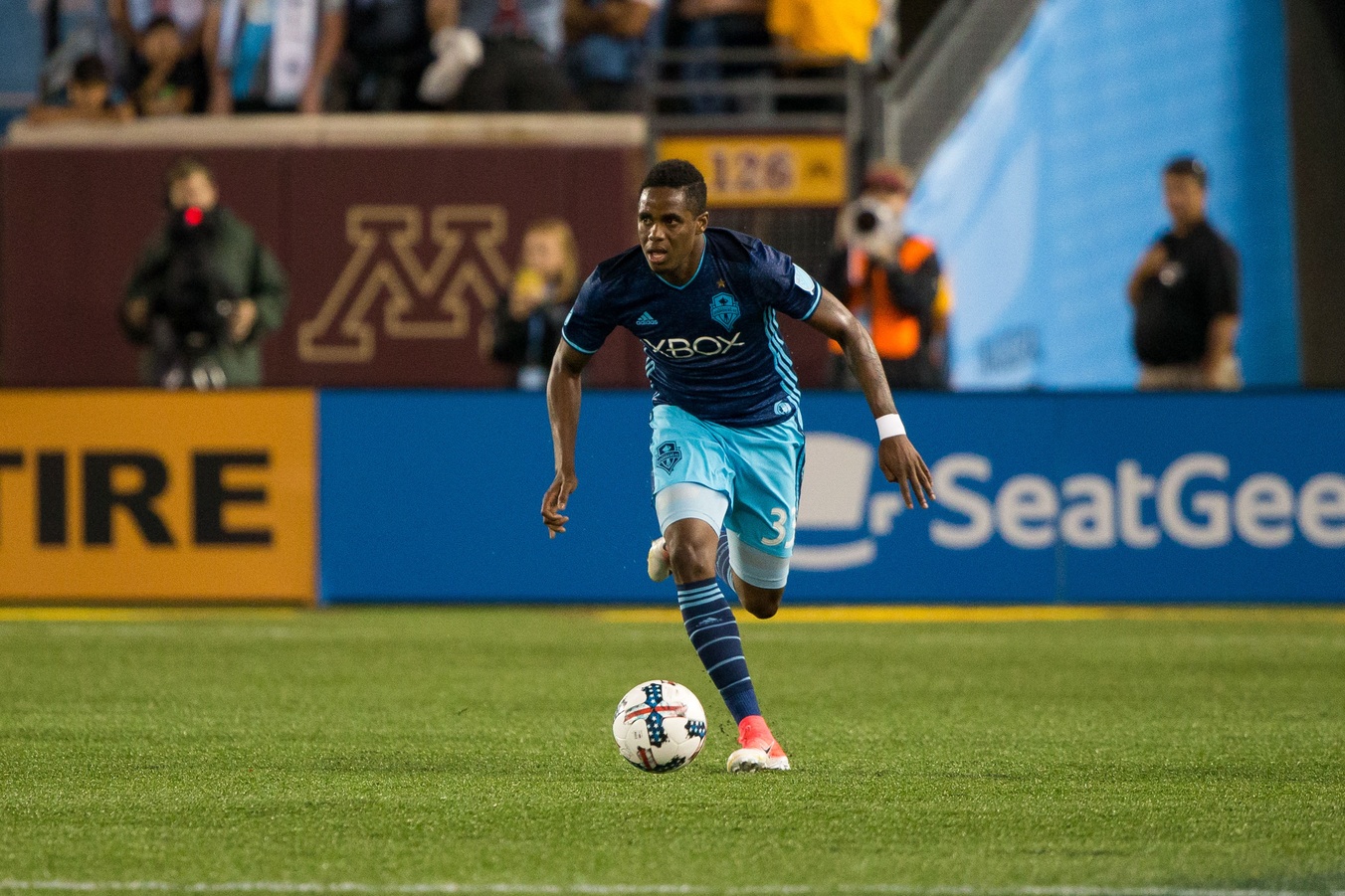 Joevin Jones is already on his way out of Seattle at the end of the season, but it doesn’t look like he’s interested in leaving the Pacific Northwest on good terms.

The Sounders left back has reportedly left the club early to prepare for Trinidad and Tobago’s upcoming World Cup qualifiers, according to the Seattle Times.

Jones, who signed a deal that starts in January with German side Darmstadt, informed the club he was back home in Trinidad and Tobago after he arrived there this week. The Soca Warriors are set to play Jamaica in a friendly on Thursday, one Jones might be involved in.

Sounders general manager Garth Lagerwey said Jones was home due to personal reasons, but wouldn’t comment further in the report.

Jones will miss Seattle’s pair of rivalry games against the Vancouver Whitecaps and Portland Timbers set for Wednesday and Sunday nights.