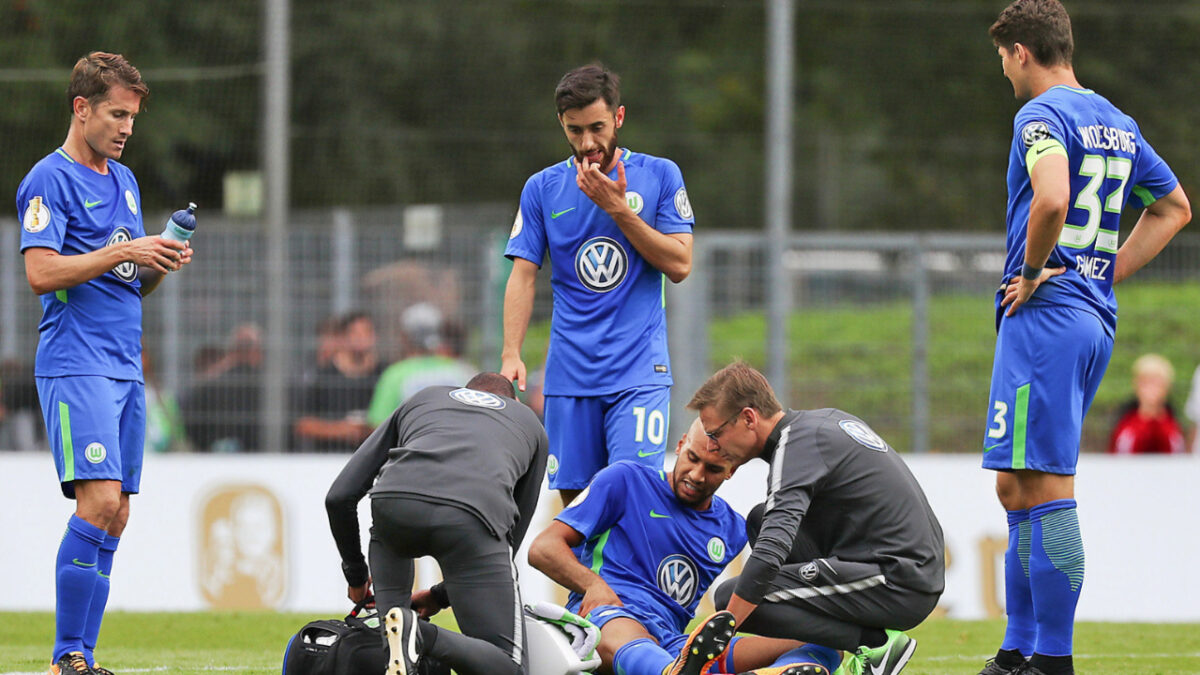 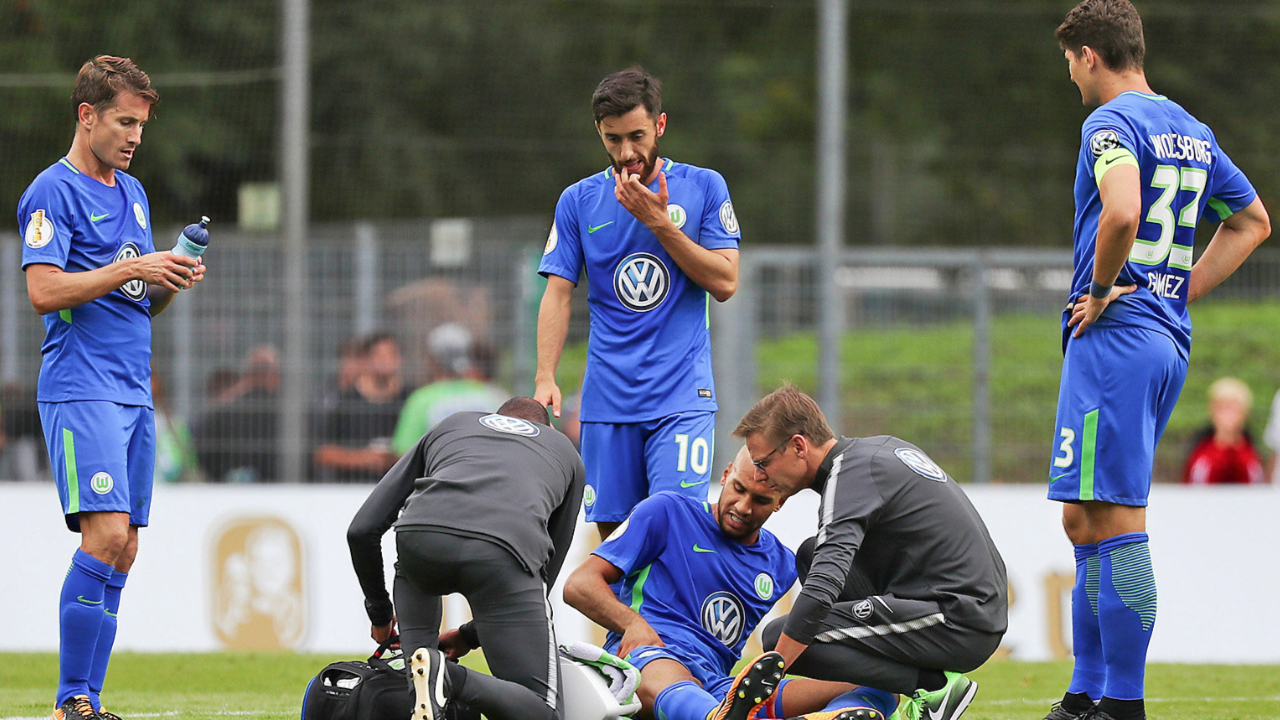 John Brooks suffered an injury in his competitive debut for Wolfsburg, and the issue could keep him out of some vital matches.

The U.S. Men’s National Team defender suffered a thigh injury just 37 minutes into Saturday’s DFB-Pokal win at Eintracht Norderstedt, and ccording to German outlet Kicker, Brooks could be out for the club’s Bundesliga opener this Saturday against Borussia Dortmund.

“The muscles of the thighs have settled,” said coach Andries Jonker after the match. “How bad it really is is still to be investigated.”

Any injury to Brooks could impact his availability for the USMNT with World Cup qualifiers looming. The U.S. takes on Costa Rica on Sept. 1 before traveling to face Honduras for the second qualifier of the round. Should Brooks be unavailable, manager Bruce Arena could look to either Matt Besler, Tim Ream or Omar Gonzalez to enter the lineup, although the latter picked up an injury of his own midweek. DeAndre Yedlin is also dealing with injury issues that kept him out of Newcastle’s lineup for the team’s Premier League opener.

Brooks joined Wolfsburg this summer after rising through the ranks at Hertha Berlin.