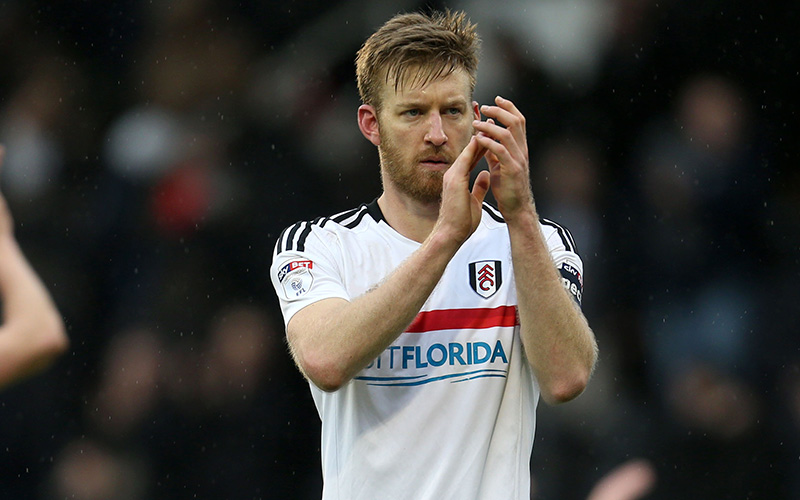 Just moments into Saturday’s match against Reading, Tim Ream and Fulham were in big trouble. Ream’s central partner, Tomas Kalas, was dismissed in the opening minute, paving the way for 89 minutes of Reading attacks. When those attacks were done, though, Ream and Fulham had a point to stand on thanks to the defender’s strong performance.

Ream anchored the Fulham backline through 89 minutes of man-down soccer, earning a 1-1 draw with Reading in Saturday’s Championship clash. The defender’s efforts helped his side earn a point from a precarious situation while locking down honors as SBI Americans Abroad Player of the Week.

Our selection from the second weekend of the 2017/18 season >> https://t.co/CjIHMoyVeq pic.twitter.com/7kwzVAEARN

Kalas was sent off just 30 seconds into the match for a last-man foul on Mo Barrow. On the road and down a man, Ream held strong as Reading maintained 71 percent of the possession while firing 31 crosses into the center of the box. Reading broke through once on a Liam Kelly finish, but Ream and Fulham held on just enough for Lucas Piazon to fire an equalizer within the game’s last 10 minutes to steal a road point.

What did you think of Ream’s performance? Where do you see him on the USMNT depth chart? Which player stood out to you this week?