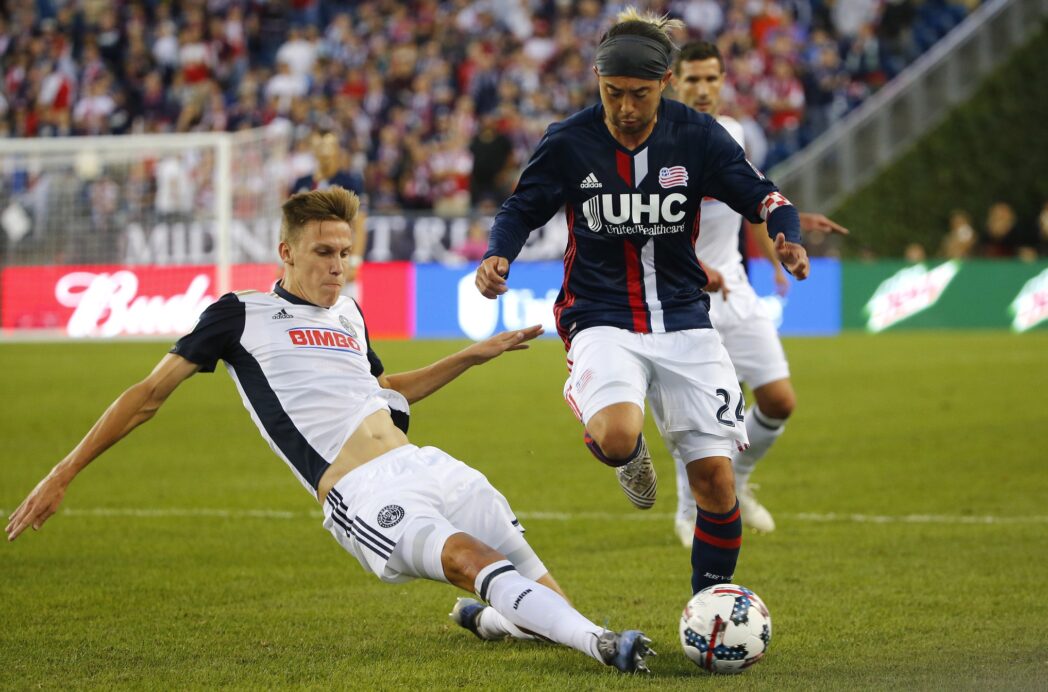 The Philadelphia Union’s season has certainly seen some ups and downs, but Jack Elliott’s presence at the back has certianly exceeded all expectations.

Elliott continued to be a vital piece of the Union’s backline throughout July, starting all six of the club’s matches throughout the month. In that stretch, he helped the club earn seven points while preserving two clean sheets, earning the defender SBI MLS Rookie of the Month honors for July.

The West Virginia product began the month with a 62-minute effort in a 3-0 win over the New England Revolution before going a full 90 in the following five matches. The Union proceeded to drop points in a series of narrow contests as the team allowed just four goals over the next three games while grabbing just one point. Elliott and co. then collected another clean sheet in a 3-0 home win over the Columbus Crew before a major setback against the Revs to close the month.

Elliott has rapidly jumped up the Rookie of the Year rankings. The fourth-round pick has now started 17 consecutive games for the Union, and his recent run earned him SBI MLS Rookie of the Month honors over the likes of Ian Harkes, Nick Lima and Julian Gressel.

Which rookie impressed you in July? What did you think of Elliott’s efforts?