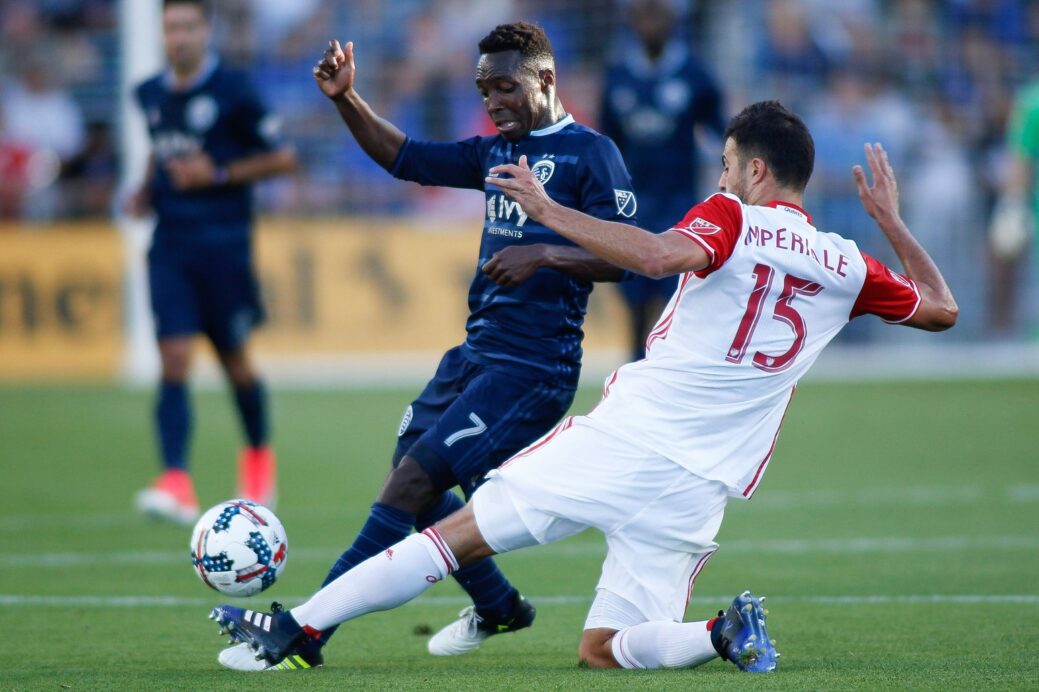 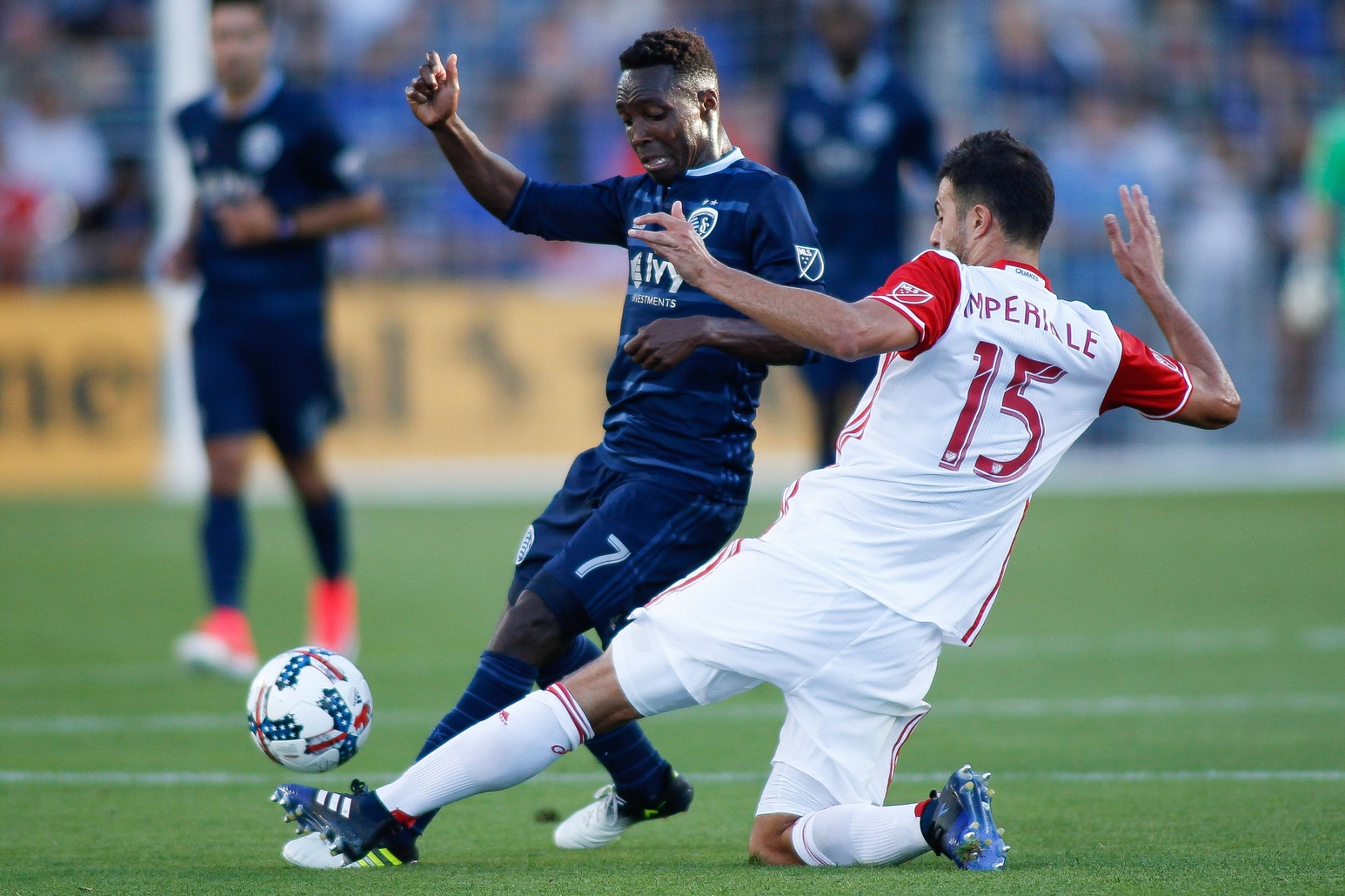 These two have met twice in MLS play thus far this season. Sporting KC scored a 2-1 win at home back on March 18 and they played out a scoreless draw in San Jose on June 18.

Sporting KC has won this tournament three times and they’ve coasted through MLS opposition without conceding a goal in this edition of the Open Cup. They shut out Minnesota United, the Houston Dynamo, and FC Dallas by a combined score of 9-0 in the previous three rounds. SKC are also red hot in overall form. They are on a 12-match unbeaten run in all competitions that dates back to May 27. That run includes all three of their Open Cup wins, but also six draws in league play.

Their MLS-leading defense will take on a Quakes side that went through the San Francisco Deltas, Seattle Sounders, and LA Galaxy to reach the semifinals for the first time in club history. Their form has been up and down in the league of late with two wins in a row right now, but losses in three of their previous four before that.

The winner of this match will take on the winner of the other semi-final. FC Cincinnati hosts the New York Red Bulls on August 15 to determine who goes to the final on Sept. 20. A Sporting win tonight would see them host that final, while San Jose going through would mean the Quakes travelling to Nippert Stadium or Red Bull Arena.