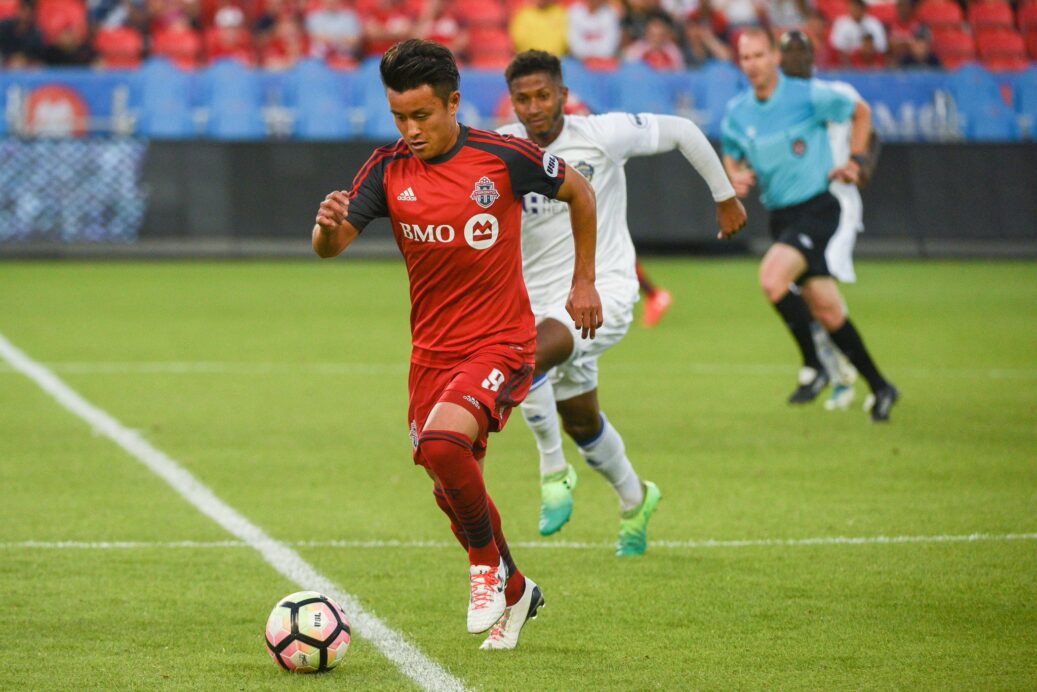 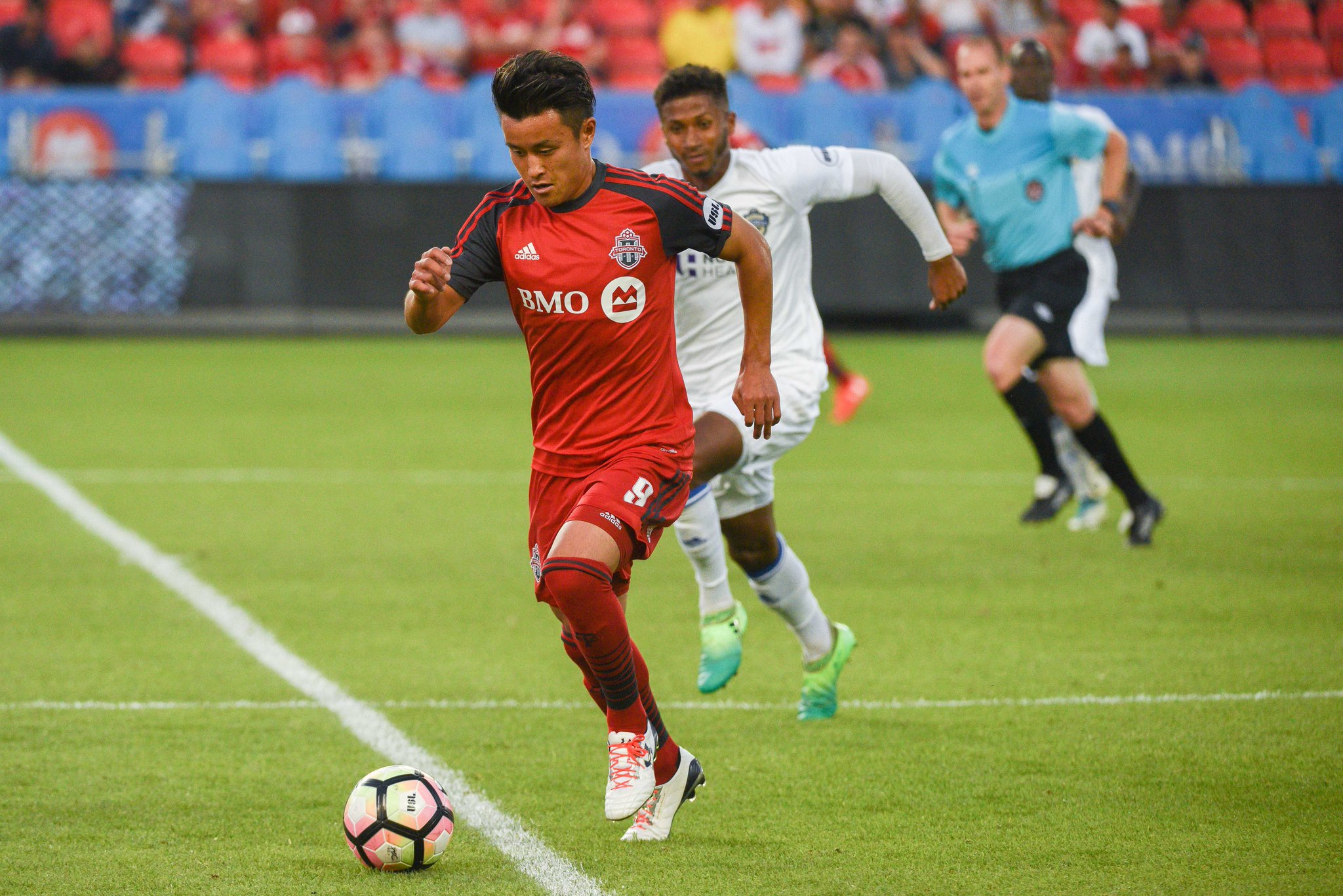 Toronto FC II is becoming a troublesome team in the late stages of the USL season.

After picking up points sparingly for most of the year, TFC have now scalped points from the Charleston Battery and Charlotte Independence in consecutive matches. The impressive results are a testament to TFC’s stout defense of late that is keeping teams from running up the score, allowing the young Reds to remain in matches longer, and stay dangerous throughout.

Let’s take a look at the rest of the midweek results:

The Rhinos got back to their winning ways with a precision road victory over the City Islanders. Both sides started slow, with very few chances created in the opening half hour of action. The Rhino’s took the lead in the 25th minute through a free kick as Wal Fall sent the ball into the mix and Darius Madison headed the ball in from the center of the box, unmarked. The goal brought the City Islanders to life, but Rhino’s goalkeeper Dan Lynd made several important saves to preserve the victory. The City Islanders are now winless in their last five matches.

The Switchbacks got a huge victory on the road Tuesday night, piling on the goals and shutting out OCSC for a 4-0 victory. Four different goal scorers contributed to the victory for the Switchbacks and OCSC had no answer for their potent attack. Three first half goals in the span of 20 minutes to put the game out of reach early. Luke Vercollone struck a looping shot from outside of the box in the 19th minute, setting the tone for the match. Three minutes later, Shane Malcolm duplicated the effort, doubling the lead for the visitors. Masta Kacher closed out the first half scoring in the 39th minute, finishing a cross from Shane Malcolm and putting the game to rest. Kevaughn Frater scored the fourth goal in 71st minute after latching onto a deflected clearance and slipped the ball into the near post past the onrushing goalkeeper. For OCSC, it’s their second loss in their last three games as they continue their grueling schedule through the summer. The Switchbacks move to seven points clear of OCSC, though the latter owns a staggering five games in hand over the victors.

TFC continue to play the spoiler roll in recent weeks, having defeated Charleston Battery last weekend, and drawing the Eastern Conference leading Independence Wednesday night on a brace from Jordan Hamilton. Playing without the suspended Enzo Martinez, the Independence offense still continued to find ways to score. After Hamilton opened the scoring in the 49th minute, the Independence cancelled out the goal by forcing TFC’s Mark Pais into conceding an own goal in the 62nd minute. Despite going a man down in 75th minute, the Independence seemingly found a winner from Jamie Siaj with just over 10 minutes to go. Liam Fraser played Siaj down the left flank, as the speedy attacker picked the ball up on the dribble and slotted his shot past Pais to take the lead in the 79th minute. Hamilton rescued the point for TFC in the 91st minute, taking a free kick down in the box, and holding off pressure before shooting a low, curling effort to the back post. The Independence remain in first place with the draw, now sitting with a three-point advantage over the Battery, and remaining unbeaten in a team record 12 matches.

The Roughnecks protected their home field in an inter-conference match-up against STL FC. Jorge Louis Corrales opened the scoring in style with a rocket from the top of the box in the 25th minute. The Roughnecks would have to wait until the second half to double the lead. Joey Calistri scored his sixth goal of the season in 70th minute for the game winner. Brian Wright found Calistri with a low cross in the box. Calistri took a touch to settle the ball before firing it low and into the net. STL FC scored a consolation goal five minutes from time when Modou Jadama turned a cross into his own net. Ultimately, the Roughnecks held on for the victory, moving into within four points of third place.