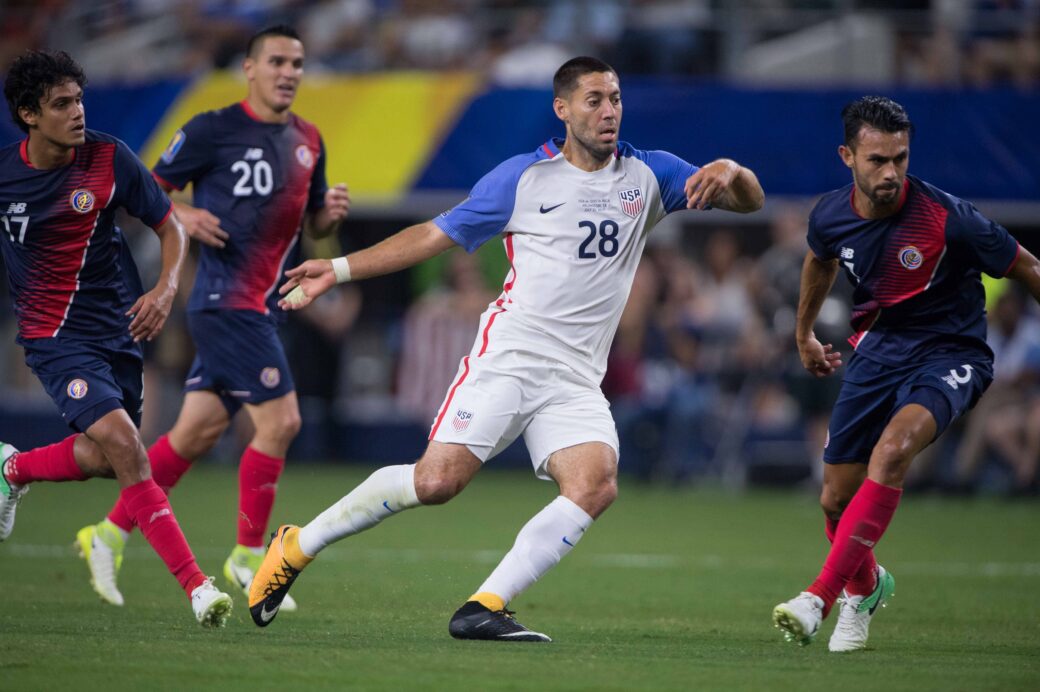 Friday’s matchup against Costa Rica at Red Bull Arena marks a departure from the team’s usual venue for home World Cup qualifiers, held in smaller markets. The selection of Red Bull Arena for such a crucial match had many wondering about the crowd makeup, particularly considering that New York’s considerate immigrant population could easily make the crowd favor the visiting Costa Ricans.

Costa Rica proved that they could do just that in July when their opening match of the 2017 CONCACAF Gold Cup, against Honduras, was at Red Bull Arena. The game, along with the matchup between Canada and French Guiana beforehand, was announced as a sell out the morning of the doubleheader. A majority of the crowd trickled in during the Canada-French Guiana opener, donning mostly Costa Rica red.

None of that, though, bothers Bruce Arena.

“We’re playing at home and I don’t care what anyone says, we have a home field advantage,” the U.S. head coach said at a press conference in Manhattan on Tuesday.

U.S. Soccer, in order to limit the amount of away fans, had six presales for groups that would most likely support the USMNT. The presales catered to the likes of those who were part of the U.S. Soccer Supporters Club, season ticket holders of the New York Red Bulls, who play at Red Bull Arena, and those who follow U.S. Soccer on their social platforms.

As for any advantage Costa Rica might hold not just with the crowd, but with the experience of playing at Red Bull Arena so soon before the qualifier, Arena hopes it “is not going to be a factor.”

Doubts about Red Bull Arena as a host for the USMNT did not seem to be on Tim Howard’s radar. The goalkeeper established that a priority for the two World Cup qualifiers in the next week, including an away match in Honduras on September 5, is to win at home.

“I think that’s a no-brainer,” he said. ” (World Cup qualifying) is about winning your home games and at least getting a point on the road.”

For Howard in particular, though, a match in the New York metropolitan area marks something else. As a native of New Jersey, the qualifier is a chance to play in front of his own personal “home crowd.”

“I played for the MetroStars,” he said. “Some people probably didn’t even know that, but this was a pipe dream,this stadium in Harrison. For it to be there and actually be playing games, there’s no crowd like playing in front of your home crowd for me.”

As for the people that fill the stands come Friday, Howard is not troubled about the eventual makeup.

“I think the fans are probably more hyped up and excited than we are right now,” he said. “I think they’ll be ready.”