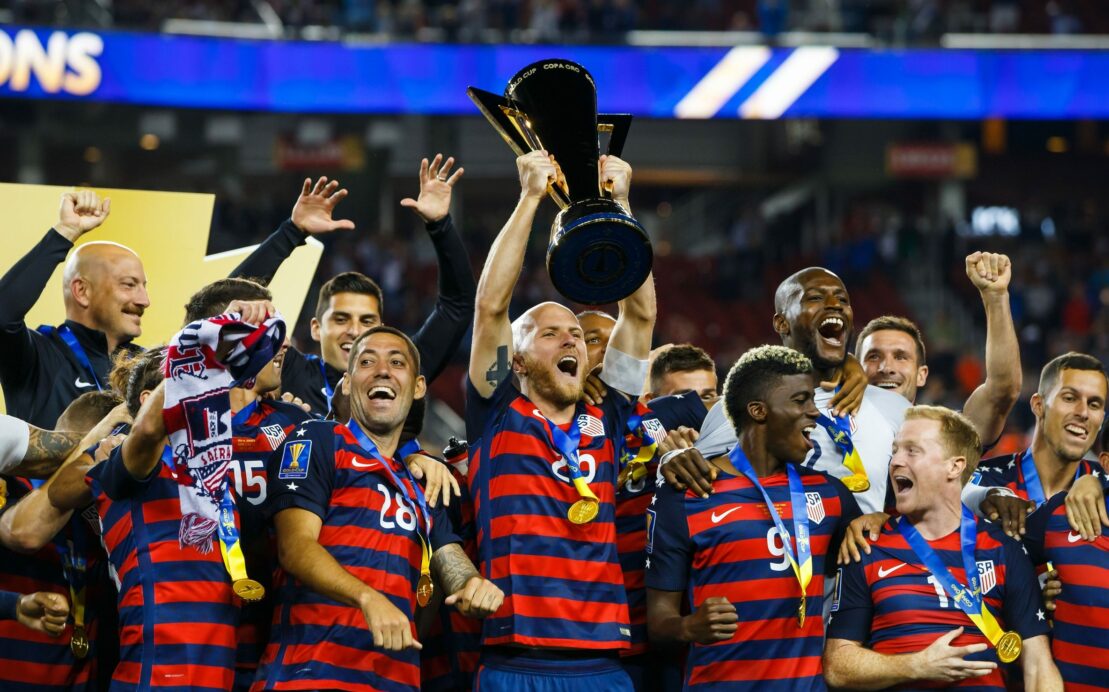 The U.S. Men’s National Team’s run through the Gold Cup helped propel a major jump in the latest FIFA rankings.

After winning this summer’s Gold Cup, the USMNT jumped nine places to 26th in the August FIFA rankings. The move is the biggest move in the top 50. Costa Rica also experienced a nice leap following the Gold Cup, rising five spots to 21st, while Mexico also sealed a two-spot leap to 14th to round out CONCACAF’s place in the top 50.

Jamaica, who fell to the USMNT in the final, sealed a 19-spot jump, meanwhile, moving all the way to 57th.

There was a shakeup at the top of the rankings as Brazil assumed the No. 1 spot while Germany fell to second overall. Argentina, Switzerland and Poland round out the top 5 while Portugal falls to spots to sixth. Chile, Colombia, Belgium and France complete the top 10 in that order with traditional powers Spain, Italy and England sitting ahead of 14th-ranked Mexico.

The USMNT returns to action in September for the latest round of World Cup qualifiers with matches against Costa Rica and Honduras.