USWNT cap off Tournament of Nations with victory over Japan 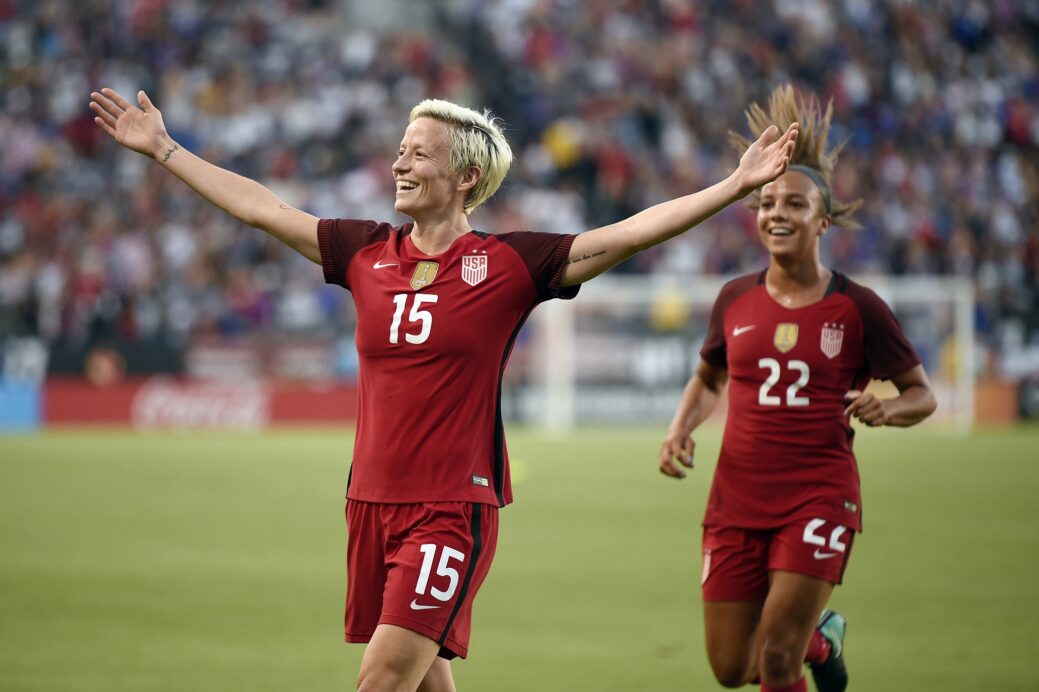 The U.S. Women’s National Team finished the Tournament of Nations on a high, beating frequent foe Japan, 3-0, on Thursday at the StubHub Center.

The first goal came only 12 minutes, courtesy of Megan Rapinoe with her second goal in as many games. Christen Press managed to find Rapinoe darting into the penalty area, and the midfielder made her way around a Japanese defender for an easy finish.

Mallory Pugh scored for the team’s second goal, which came in the 60th minute. Taylor Smith played a clever ball to nearby Pugh, who maneuvered her way into the penalty area and then scored from an angle. The goal marks Pugh’s fifth for the USWNT.

Alex Morgan scored her first international goal since November of last year to make it 3-0. She scored from a messy penalty area in the 80th minute, with the assist coming from Smith, who recorded her second assist in only her third cap.

The victory ended up being a fairly straightforward affair for the U.S., as Japan barely threatened throughout the match. Goalkeeper Alyssa Naeher recorded her first clean sheet of the tournament, and the team’s first since their trip to Scandinavia in June.

Despite the positive result, the U.S. did not walk away unscathed. Kelley O’Hara was taken off only 30 minutes in after what seemed to be illness. That was followed up by the 54th minute substitution of Julie Ertz, who came off with an unspecified injury.

The USWNT, after two wins and a loss, finish second in the Tournament of Nations standings, behind only Australia.