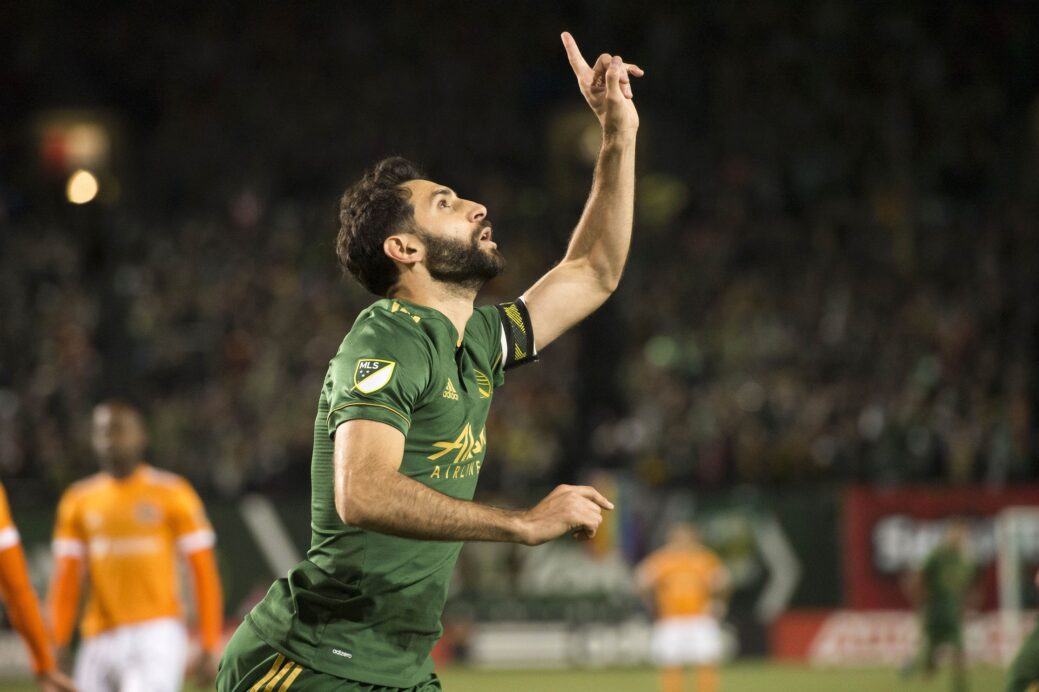 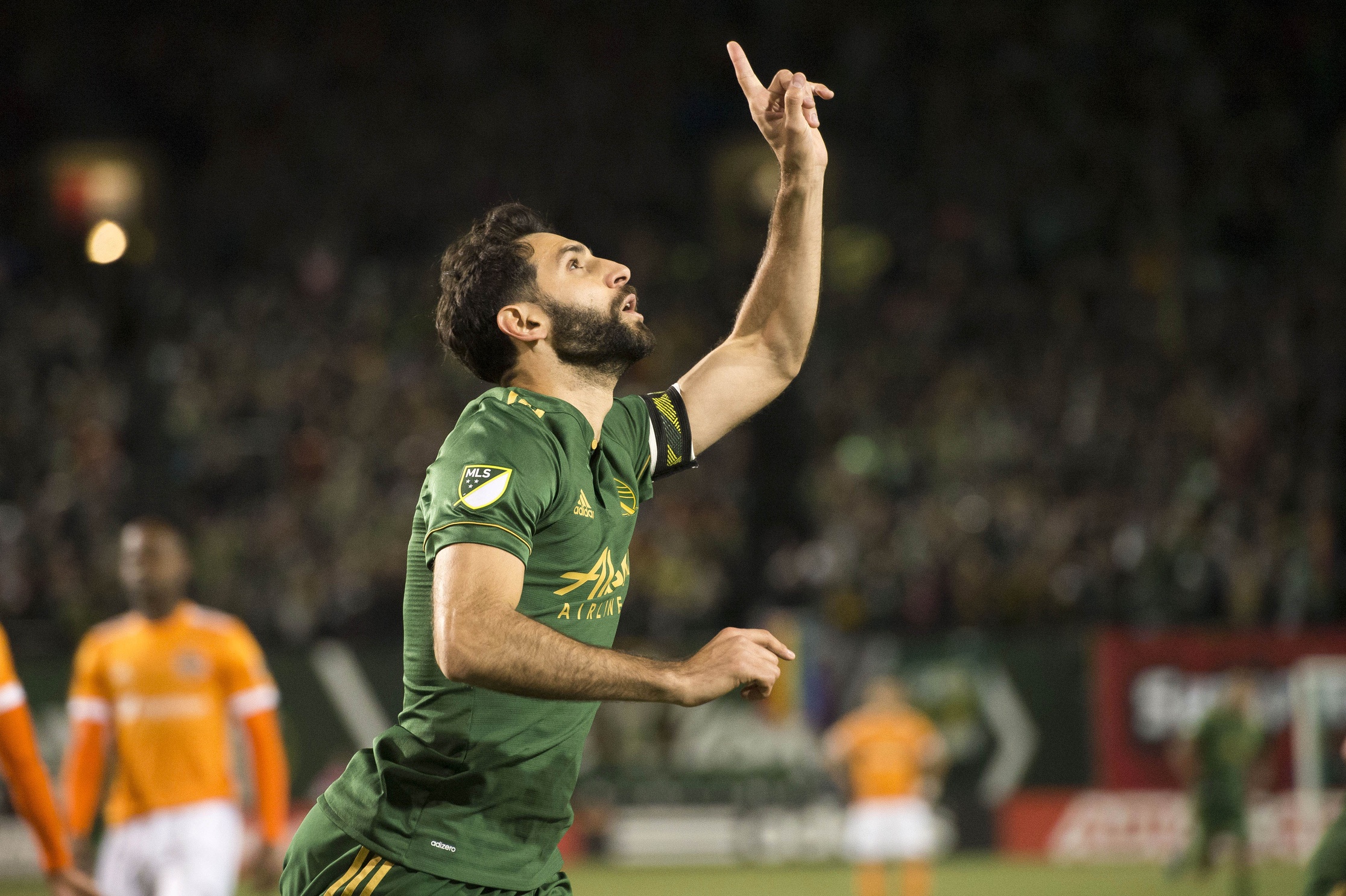 It took a while for the Portland Timbers to take advantage of a weakened New York Red Bulls squad, but when they did, it was their top playmaker who made the difference.

Diego Valeri provided a goal and an assist in the 2-0 victory at Providence Park on Friday night. The Argentinian tied teammate Fanendo Adi atop the club’s all-time MLS scoring chart with his 65th-minute tally.

The win put the Timbers level with three other teams at 37 points in the congested Western Conference, where the top seven are separated by six points.

The first half produced little in terms of excitement, as the Timbers tried to break down a depleted Red Bulls team that had Sacha Kljestan, Bradley Wright-Phillips and seven other starters from Tuesday’s Open Cup win on the bench.

Darlington Nagbe’s late first-half effort struck the top of the bar, but other than that, neither goalkeeper was challenged.

The breakthrough finally came off the boot of Valeri in the 65th minute. Diego Chara darted down the right wing to pick up the ball off a throw-in and he sent a laser of a pass onto the foot of Valeri, who proceeded to slot the ball past Luis Robles.

Caleb Porter’s men didn’t cruise to the finish line due to a red card handed out to Larrys Mabiala in the 80th minute for a denial of an obvious goal scoring opportunity on Gonzalo Veron.

The Red Bulls came close to equalizing after the sending off, but Jeff Attinella make a spectacular save with his hand on a Sal Zizzo effort.

While chasing for the equalizer in stoppage time, the Red Bulls were caught out on the counter as Darren Mattocks scored into an open net after Luis Robles was caught forward as an extra asset on a free kick.

Portland stays at home for a Wednesday night contest against Colorado, while the Red Bulls host New York City FC on Friday night.

Diego Valeri once again featured in a starring role for the Timbers with a goal and an assist in the second half to bring season totals up to 14 goals and nine assists.

The goals were works of art for the Timbers, but no play was bigger than Jeff Attinella’s denial on Zizzo. Without that save, the Timbers most likely would have left the field disappointed with a draw.

Although he earned the foul that forced the red card, Gonzalo Veron wasn’t effective in the final third as the main target man.