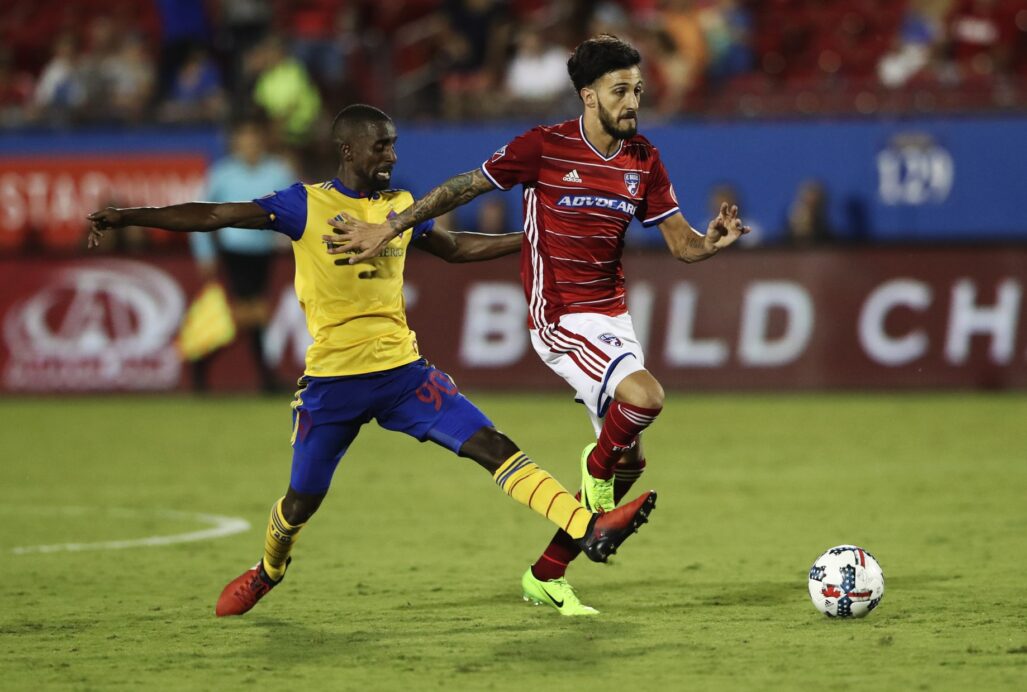 Following two lopsided losses, FC Dallas was in need of a bounceback result. The good news? The Western Conference contender kept a clean sheet. The bad? They couldn’t find a goal of their own either thanks to a Video Assistant Referee decision.

FC Dallas played the Colorado Rapids to a 0-0 draw on Saturday at Toyota Stadium. The tie sees FCD’s winless run extended to three games following two losses by a combined 7-1 scoreline, while the Rapids pick up their third draw in four matches.

The game’s big moment featured VAR as a finish from Maxi Urruti was disallowed, robbing FCD of what would have been the game-winning goal. Urruti fired a curled finish past Tim Howard from outside the box, but, following review, it was determined that Atiba Harris fouled Rapids forward Dominique Badji in the run up to the goal, which was then taken off the board.

Howard made a massive save on U.S. Men’s National Team teammate Kellyn Acosta. After receiving a pass at the top of the box, Acosta ripped a shot which was palmed away by Howard as one of the goalkeeper’s six saves. On the other end, Jesse Gonzalez was forced into just one stop as the Rapids fired just five shots compared to FCD’s 28.

The game experienced a delay with eight minutes remaining due to lightning, but even after the weather stoppage was lifted, neither team could muster the goal needed to seal three points.

Tim Howard was once again very good in goal as his stops on Kellyn Acosta and Michael Barrios helped preserve the point for the Rapids.

Maxi Urruti appeared to fire FC Dallas in the lead before VAR struck and erased the goal. It was certainly a controversial decision, and it came back to haunt FCD in Saturday’s draw.

Atiba Harris didn’t get punished on the defensive end in the eventual scoreless draw, but the foul call on him, right or wrong, robbed FCD of a goal.