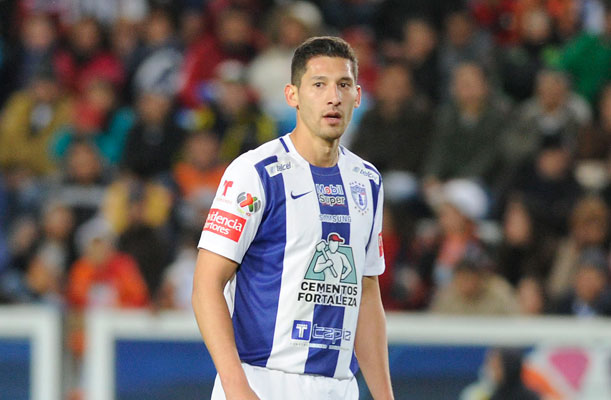 While one surging American prospect saw his match postponed due to weather, two American centerbacks stepped up to help preserve clean sheets.

With John Brooks out and Geoff Cameron’s status still up in the air, Omar Gonzalez could be vital for the U.S. Men’s National Team in the coming weeks. On the club level, Gonzalez put together a strong performance on Wednesday, helping lead Pachuca to a 4-0  win over Cruz Azul.

He wasn’t the only centerback to preserve a clean sheet, though, as Cameron Carter-Vickers had a solid game as well in Championship action. The young defender helped Sheffield Wednesday seal a midweek win, toppling 10-man Wolverhampton Wanderers by a 2-0 scoreline.

Meanwhile, Jonathan Gonzalez and Monterrey were set to face off with Jorge Villafana, Ventura Alvarado and Santos Laguna, but the match was abandoned after just 12 minutes due to rain. The match will be rescheduled.

Jonathan Gonzalez started and played 12 minutes before Monterrey’s match against Santos Laguna was abandoned due to weather.

Edgar Castillo did not dress for Monterrey.

Jorge Villafana dressed but did not play for Santos Laguna.

Jonathan Bornstein started and played 90 minutes in Queretaro’s 1-0 loss to Necaxa on Wednesday.

Rodrigo Lopez started and played 45 minutes in Toluca’s 2-1 win over Pumas on Wednesday.