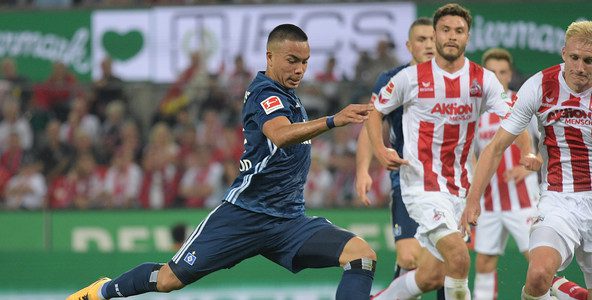 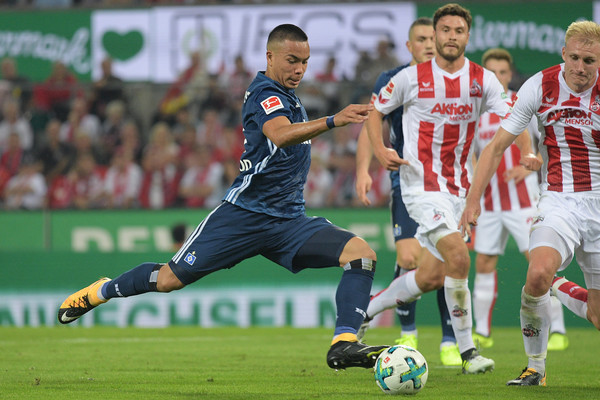 Bobby Wood and Hamburg are off to a perfect start in Bundesliga play, and that start will be put to the test against RB Leipzig. Wood scored the game-tying goal in Tuesday’s USMNT draw with Honduras, and he’ll look to carry over the form that saw him score an additional goal in his team’s last match.

In other Bundesliga action, Christian Pulisic and Borussia Dortmund face Caleb Stanko’s Freiburg while Fabian Johnson and Timmy Chandler go head-to-head in a clash between Borussia Monchengladbach and Eintracht Frankfurt.

Elsewhere, Julian Green could make his debut for his new club, Geoff Cameron faces a test against Manchester United and two young stars could face off when Lynden Gooch’s Sunderland takes on Cameron Carter-Vickers’ Sheffield United.