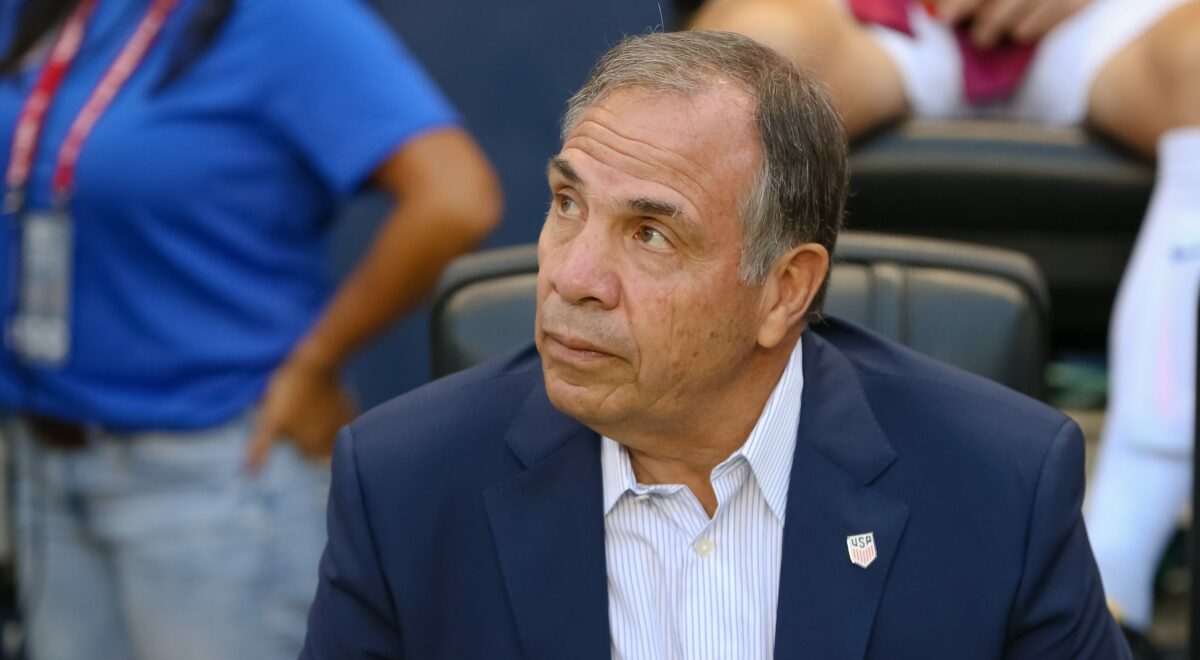 At this point in the World Cup qualifying cycle, Bruce Arena believes you have to put your trust in familiar faces.

Speaking in New York on Tuesday, Arena said he doesn’t expect a massive roster overhaul for the final two games of World Cup qualifying. Currently holding on to fourth place, the U.S. is set to take on Panama in Orlando before finishing the qualifying cycle in Trinidad & Tobago.

“We don’t have the luxury of doing that,” Arena said, according to Goal USA, when asked about shuffling the roster “This is not experimental time. We pretty much have to go with who we have.”

Still, there will almost certainly be some changes involving players familiar to the USMNT camp. Arena says it will be “great” to have DeAndre Yedlin join the group after missing previous qualifiers due to injury. The Newcastle United fullback should jump back into the starting XI, replacing Graham Zusi as the primary right back option after sitting out the Gold Cup and missing the last two qualifiers.

In addition, there’s someone like Matt Miazga, who has played well enough in recent weeks to merit consideration for a return to the team after featuring at this summer’s Gold Cup.

“We follow his progress. We watched his game against Ajax over the weekend,” Arena said of Miazga. “All the players that have been in our camps this year we evaluate on a weekly basis.”

One ongoing issue that could facilitate Miazga’s return is an injury to Geoff Cameron, which would require a major overhaul at the centerback position. With John Brooks already out, the USMNT could be missing its two top central defenders for the final set of World Cup qualifying.

However, Arena was optimistic with regards to Cameron’s status, despite the fact that he’s missed three straight matches for Stoke City.

“It remains to be seen. He’s got to get through this week,” Arena said of Cameron. “We’ll see. I would think he’s going to be in camp.”