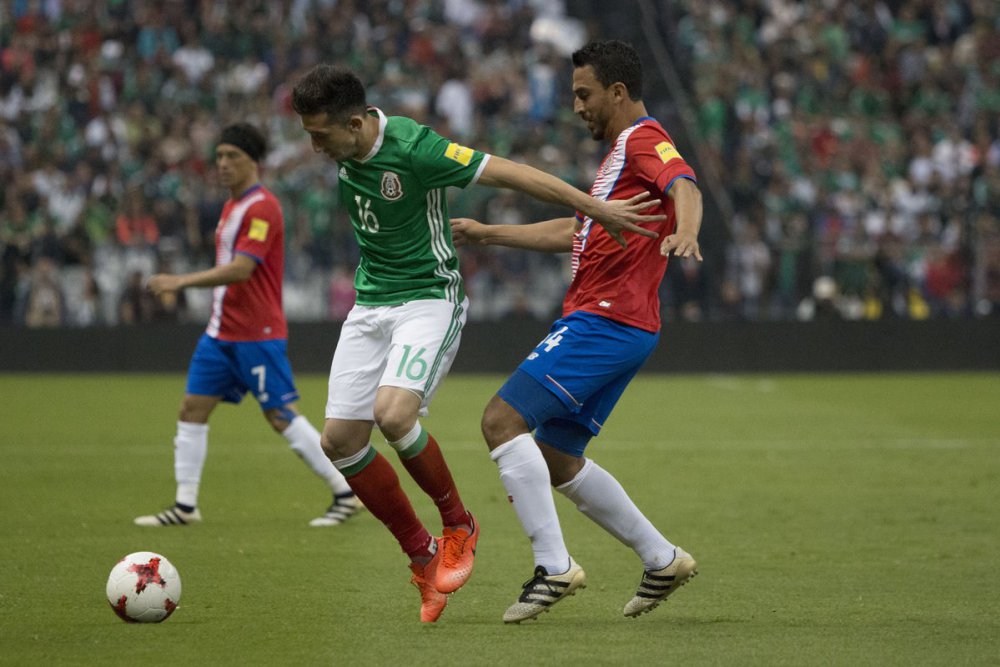 One CONCACAF team has booked a spot to the World Cup on Friday. Tuesday’s matches may or may not officially confirm who joins Mexico, but they will go a long way towards clarifying what the picture looks like ahead of Russia 2018.

While the U.S. Men’s National Team visits Honduras, Costa Rica can lock up a spot alongside Mexico with a win over El Tri. Meanwhile, Panama looks to keep pace with the USMNT and Honduras in the race for third and fourth as they take on last-place Trinidad & Tobago.

With Mexico already bound for Russia, Tuesday’s match of CONCACAF heavy-hitters loses a bit of luster. However, the match sure does have plenty of meaning for Los Ticos.

Costa Rica took care of business against the USMNT on Friday to move one step closer to Russia. A win on Tuesday would lock up a spot. A draw and a winner in the USMNT-Honduras match would also do the trick as would a draw and a Panama draw or loss.

El Tri is in great form, though, with Hirving Lozano leading the charge. It remains to be seen how strong a lineup Juan Carlos Osorio deploys as experimentation could be on the horizon. Regardless, Costa Rica’s five-man backline is in strong form while the return of several key attacking regulars could be enough to send Los Ticos back to the World Cup.

If Panama hopes to stay in the World Cup qualifying race, a win over Trinidad & Tobago will be vital.

As things stand, Panama sits in fifth place, one point behind the USMNT and Honduras. With those two doing battle in Honduras on Tuesday, Los Carratchos can make up ground on one if not both if they simply take care of business against the Soca Warriors.

T&T put a scare into Honduras on Friday, but remain on just one win heading into the the eighth match of qualifying. That one win came against Panama, though, and a win over Los Carratchos would give the U.S. or Honduras some breathing room.