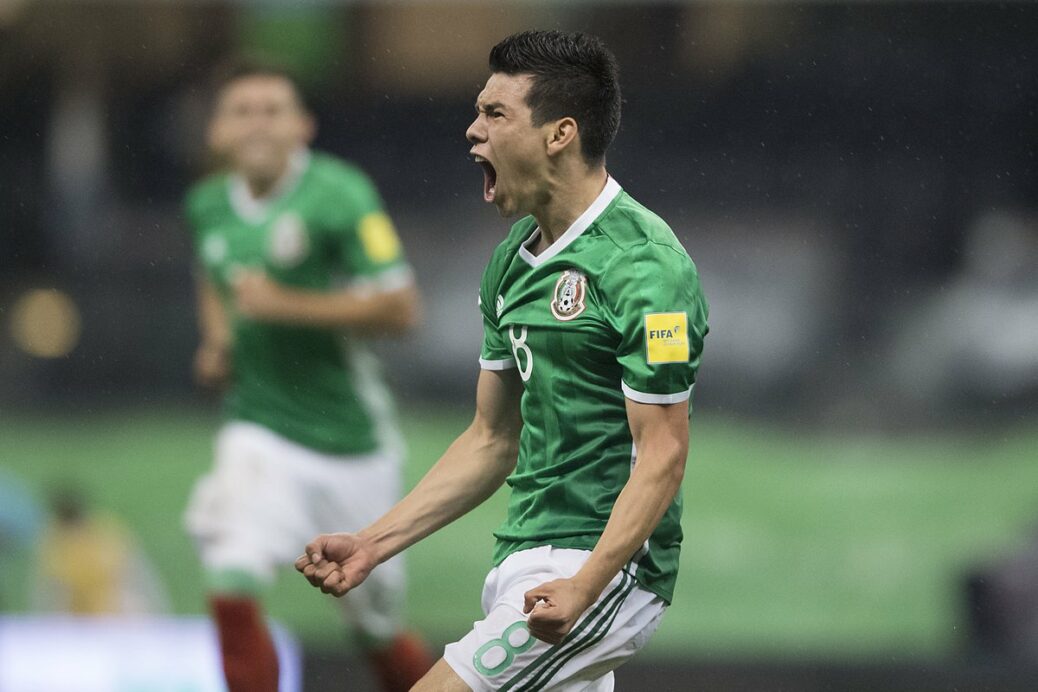 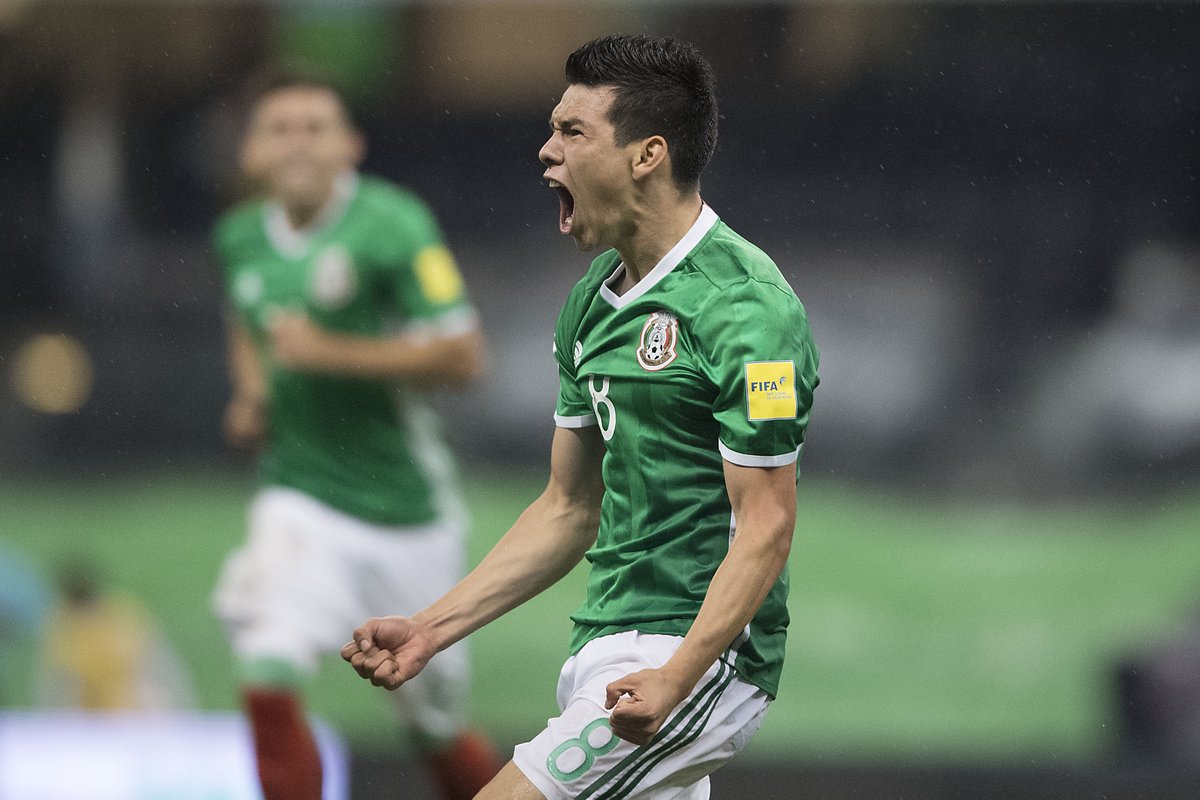 In 2013 Mexico left it late, requiring the help of San Zusi to reach the 2014 World Cup. This time around, El Tri didn’t waste any time, becoming the first team from CONCACAF to book a spot in Russia.

A Hirving Lozano goal was all Mexico needed in a 1-0 win over Panama. With the win, Mexico seals a World Cut berth while Panama remains on the outside looking in with three games remaining.

It took just two minutes for Lozano to make an impact after coming on as a second half substitute. The star winger headed home from close range, finish off a Jesus Manuel Corona cross in the 53rd minute to seal the El Tri win.

That win came largely becomes of Guillermo Ochoa, who made several stops to keep Panama at bay. His best moment came in second half as he dove to keep out Ricardo Buitrago’s free kick.

Mexico returns to action on Tuesday with a visit to Costa Rica while Panama hosts Trinidad & Tobago.

Both Honduras and Trinidad & Tobago failed to finish Friday’s match with all 11 men, but Los Caratchos did finish with all three points.

Honduras rode a pair of first half goals to a road victory on Friday night, topping T&T, 2-1. The win pushes Honduras level with the USMNT on points. However, Los Caratchos remain in fourth on goal difference.

Alexander Lopez opened the scoring just seven minutes in thanks to several defensive miscues, giving Honduras the early lead. It was doubled 10 minutes later via Alberth Elis, who finished off a Romell Quioto cross for the 2-0 lead. Joevin Jones fired a 67th minute penalty kick to cut into the lead, but that was as close as they’d come.

The two teams finished the match with 10-men as Alvin Jones was shown a straight red card in the 58th before Honduras’ Emilio Izaguirre was dismissed in the 65th minute after being issued his second yellow.

Honduras hosts the USMNT on Tuesday in a vital match while T&T looks to play spoiler against Panama.