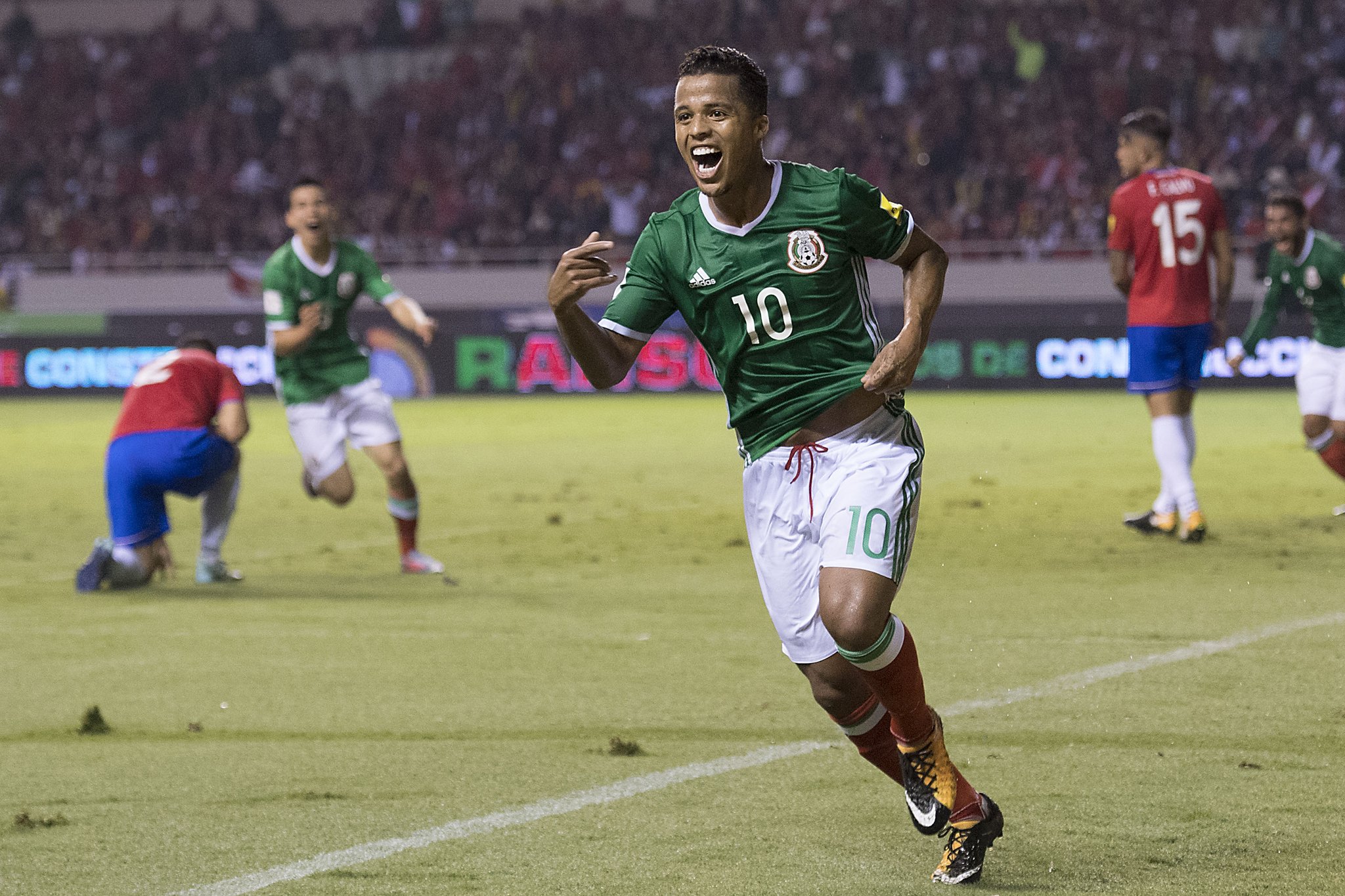 After the USMNT salvaged a draw in Honduras, two other CONCACAF World Cup Qualifiers went down in Central America.

Costa Rica hosted Mexico where a win would secure a spot in next summer’s World Cup while Panama looked to get a jump on the U.S. and Honduras with a win at home against Trinidad and Tobago.

Here’s how those two matches shook out:

Mexico is already qualified for Russia 2018 and Costa Rica welcomed them into their home searching for the three points they needed to secure their spot in next summer’s extravaganza. However, they will have to wait a month to celebrate thanks to a 1-1 draw.

The LA Galaxy’s Giovani dos Santos did his best to spoil the party just before half time. He chested a pass from Hirving Lozano that was initially saved by Keylor Navas. The rebound took a touch off Christian Gamboa and bumbled its way into the net for the opening goal in the 42nd minute.

It would take a while, but Los Ticos would eventually get their equalizer through the same man who punished the USMNT on Friday night. Marco Urena scored a stunner on the volley from the top of the box as the clock struck 82 minutes to tie the score.

Los Ticos came close to finding a winner in stoppage time, but Johan Venegas’s threatening shot from outside the area clattered off the post and sailed harmlessly away to preserve the draw.

More relevant to the USMNT, Panama moved themselves into an automatic qualification spot, unseating the Americans, thanks to a comfortable 3-0 win over Trinidad & Tobago.

Gabriel Torres opened the scoring for Los Canaleros in the 39th minute. Trinidad & Tobago failed to recover from a hastily cleared corner, which sent Torres off and running against a flat footed defense. He outran his lone marker and slotted home an easy finish inside the far post to give Panama the lead.

The home side would control much of the run of play from that point on. Their lead was doubled in the 63rd minute thanks of an own goal off Trinidad’s Carlyle Mitchell. A third goal came from Abdiel Arroyo in the 86th minute to finish off the rout.