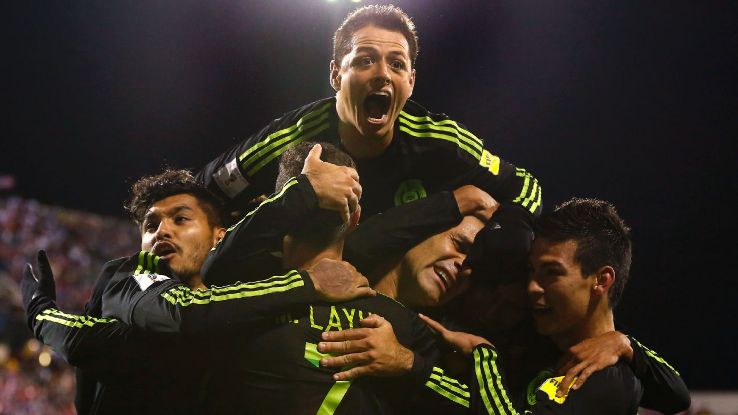 El Tri will face Trinidad & Tobago on Oct. 6 in San Luis, which is a rare fixture not played at Estadio Azteca. Mexico will wrap up the Hexagonal with a match against Honduras in San Pedro Sula on Oct. 10.

Mexico’s decision to field a full-strength squad is welcome news to the U.S. Men’s National Team, given the fact the Americans are battling with Honduras for one of the remaining World Cup berths. Depending on what results take place on Oct. 6, Mexico could be in line to help the U.S. qualify by beating or tying Honduras on the final qualifying match day.

Here is the full Mexico squad: