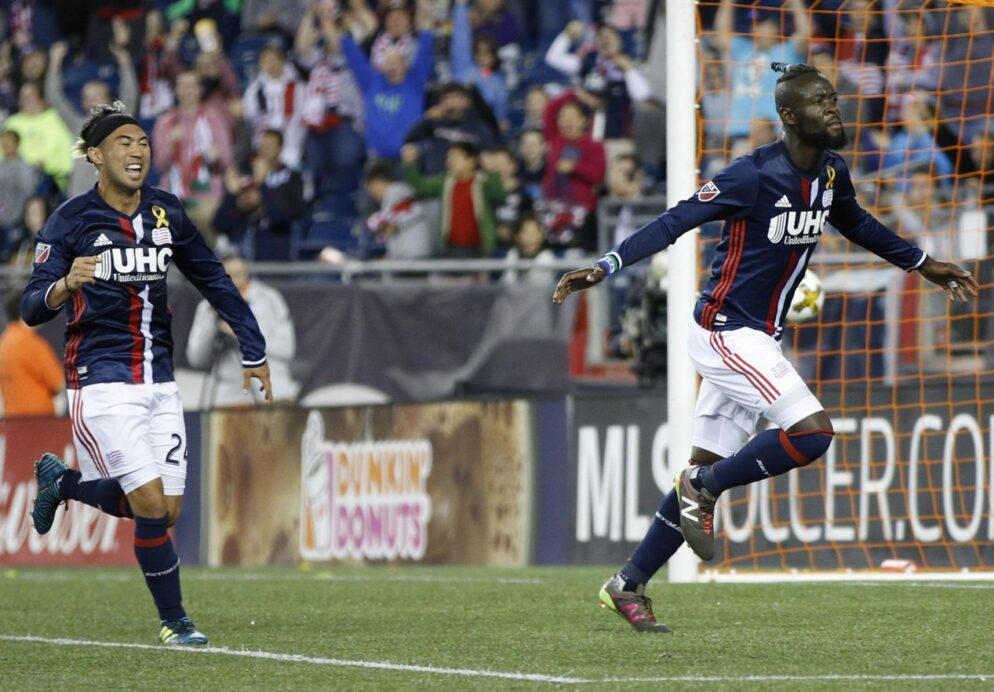 The weekend was a brief one in MLS due to the international break, but there were some memorable performances and results throughout the four-match schedule.

Kei Kamara fired a hat-trick while Lee Nguyen provided a record four assists to lead the New England Revolution to a 4-0 win over Orlando City.(READ)

FD Dallas came from behind twice to earn a draw with the New York Red Bulls. (READ)

The Chicago Fire got back on track with a 1-0 win over the Montreal Impact on a goal from Bastian Schweinsteiger. (READ)