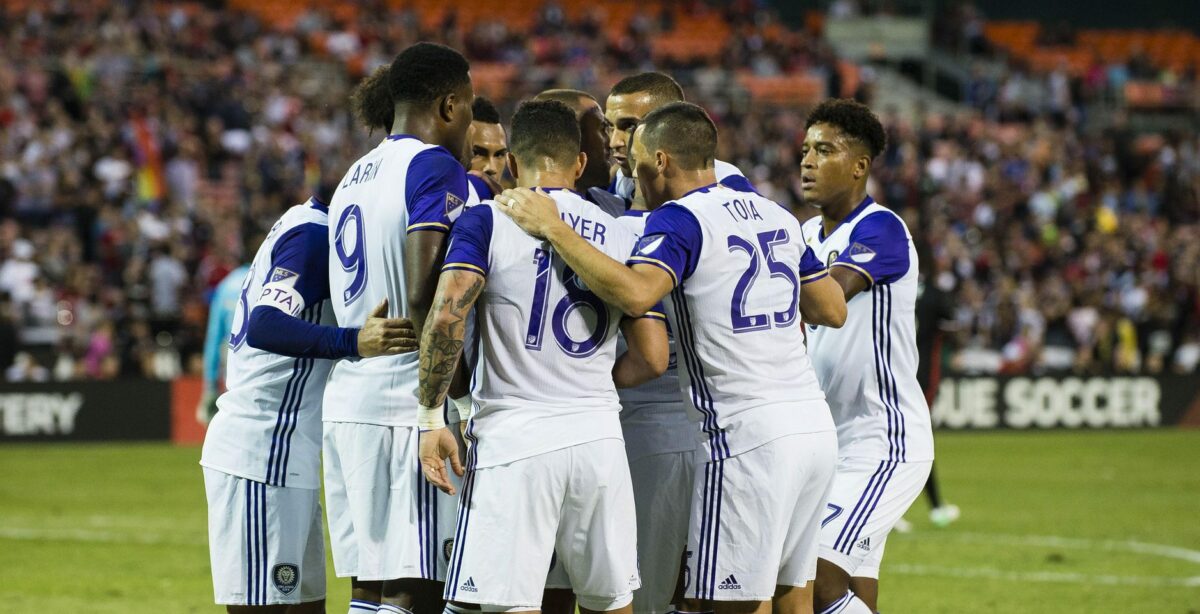 For many reasons, Orlando City was in dire need of a victory, and the Lions got one on Saturday thanks to the play of their forward line.

Larin fired the opener in the 19th minute, and it proved to be the game-winner. It was Dwyer who provided the assist, as he broke through on the left-hand side. The U.S. Men’s National Team forward fizzed a cross to the center of the box, and Larin tapped it home first-time for his 11th goal of the season.

Barnes sealed the win with a goal just eight minutes later following a mis-touched clearance from Sean Franklin. The ball fell right to Barnes, who fired home from close range to double the lead.

The match was fairly even in terms of chances created, as Joe Bendik stopped four shots compared to Bill Hamid’s three. D.C.’s most active attacker was Patrick Mullins, who fired three shots on frame but only tested Bendik with one of them.

Orlando City’s playoff hopes are likely finished already ahead of next weekend’s visit to Atlanta United. D.C. United is also likely relegated to spoiler as they visit Chicago.

Cyle Larin was active and alert throughout Saturday’s match, scoring a deserved opener while seizing momentum for the struggling Lions.

Giles Barnes’ insurance goal helped lock up the win while giving the team some much needed breathing room. That breathing room was vital as Orlando went down a man but held on to win.

Sean Franklin was involved in both Orlando City goals on Saturday. The first came via a misplaced header while the second saw the ball take an unfortunate bounce off the defender and right to Barnes.