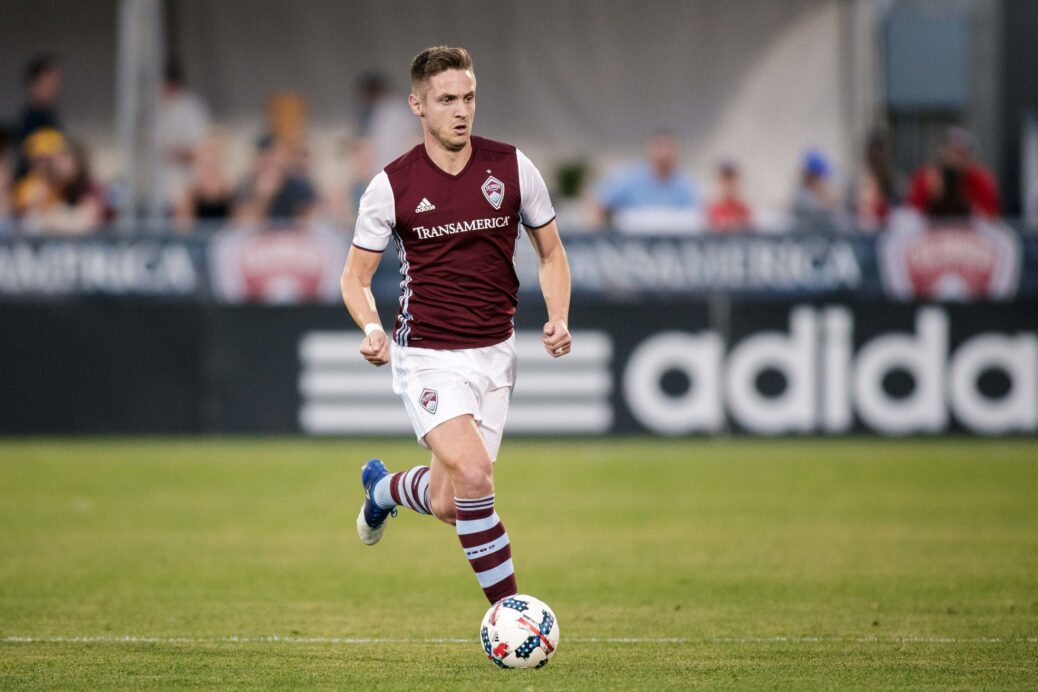 Irish forward Kevin Doyle has called it a career at the age of 34.

The Colorado Rapids No. 9 is hanging up his boots after a sixteen-year career that saw him play in the League of Ireland, the English Premier League, and most recently Major League Soccer.

Doyle, has cited that the reason behind his retirement is heavily linked to the ongoing concussions he has suffered throughout his career, emphasizing the two that happened during the course of this season.

Statement on my retirment pic.twitter.com/3dTXdk4EXU

In his two-and-a-half seasons with the Commerce City based club, the once Irish Player of the Year tallied 16 goals and eight assists in 71 games played. He also played a fundamental role in the Rapids 2016 MLS Cup Playoff run, which saw the club one game from the final.