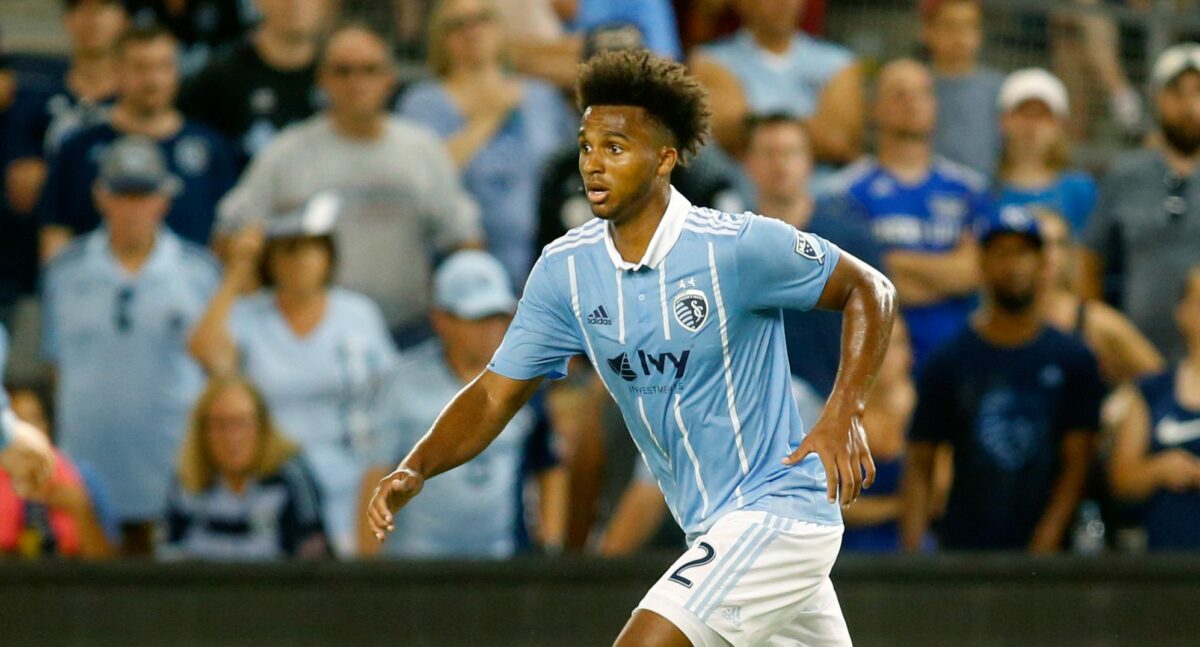 Erik Palmer-Brown has been on European radars for quite awhile, and he appears set to join one of England’s giants in the near future.

According to the Kansas City Star, Palmer-Brown is set to sign with Manchester City following his contract’s expiration at the end of the MLS season. The Sporting KC defender will join Man City in 2018 on a multi-year deal.

“He came to us and said there might be an opportunity. I said to him, ‘Look, if that’s what you want to do, then we’ll support you,’ ” Sporting KC coach and technical director Peter Vermes said. “He’s played out his contract. It’s happened with other guys. It’s just one of those situations.”

The U.S. Under-20 Men’s National Team captain had reportedly been weighing several overseas options. He had reportedly received an offer from Sporting KC to stay on with the club, but it did not match the money offered by Man City.

“We believed we made him a very good offer in MLS,” Vermes said.

Palmer-Brown, who had been liked to Juventus in the past, had made 18 appearances for Sporting KC since 2014. He spend 2016 on loan with FC Porto, playing primarily with the club’s reserve side.