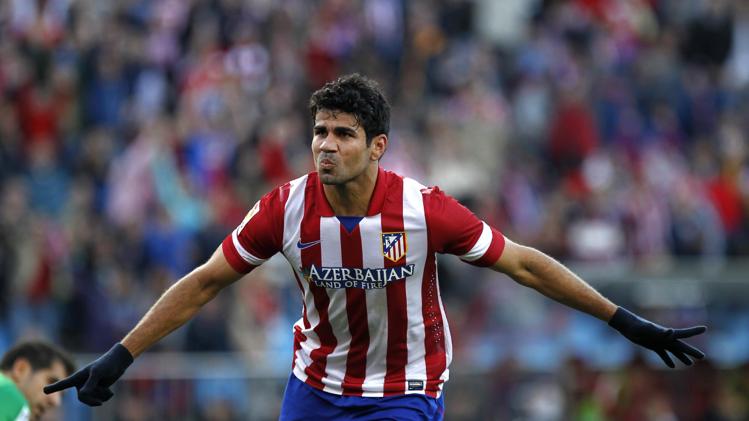 Two familiar faces will return to La Liga after some lengthy time away for different reasons, while a Spanish side has reached out to a Liga MX side in efforts to raise funds for this week’s devastating earthquake in Mexico.

Following the catastrophic earthquake that struck Mexico on Tuesday, Villareal FC has reached out to Liga MX side Tigres and proposed a charity match in which all funds will be given to those affected by the earthquake. (REPORT)

After negotiation a new deal and weeks of inactivity, Karim Benzema expressed that Real Madrid will be his “last club.” (REPORT)

Tammy Abraham, Chelsea’s 19-year-old striker, who is with Swansea City on a loan, will remain an option for the Three Lions as he has denied a switch of allegiances to Nigeria. (REPORT)